A petition has called for the actress to be axed from the show (Picture: Eliza Morse/Netflix)

A petition calling for Jamie Lynn Spears to be removed from Netflix series Sweet Magnolias in the wake of her sister Britney Spears’ conservatorship has amassed almost 25,000 signatures.

In May last year, the first season of Sweet Magnolias was released on Netflix, following the tales of three women in South Carolina who have been best friends since childhood.

Zoey 101 actress Jamie Lynn plays Noreen Fitzgibbons, who is the mistress-turned-fiancée of a man who was previously married to Maddie Townsend (JoAnna Garcia Swisher), one of the lead characters in the show.

In July 2020, Sweet Magnolias was renewed for a second season, which is expected to air in 2022.

However, a strongly-worded petition is calling for the programme to remove Jamie Lynn from the cast in light of the conservatorship that her sister Britney has been living under for the past 13 years.

In the description for the online petition, it states: ‘Netflix, we urge you to remove Jamie Lynn Spears from your show “Sweet Magnolias”.’ 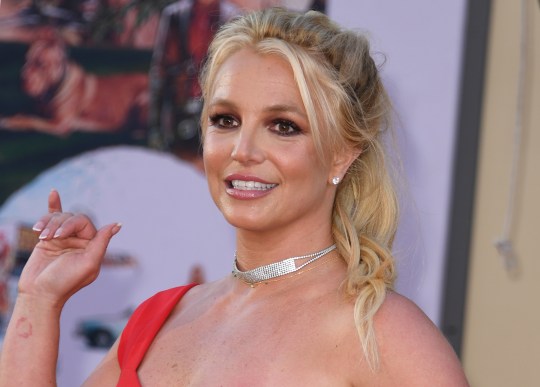 It recently emerged that non-profit organisation This Is My Brave had declined the proceeds from Jamie Lynn’s upcoming memoir, which reportedly had an original working title that riffed off of one of Britney’s hit songs.

Britney appeared to make a dig at her sister’s new book in an Instagram post, writing in a caption: ‘Great news … I’m thinking of releasing a book next year. But I’m having issues coming up with a title so maybe my fans could help !!!! Option 1, “S***, I really don’t know”… Option 2… “I really care what people think” !!!!’ 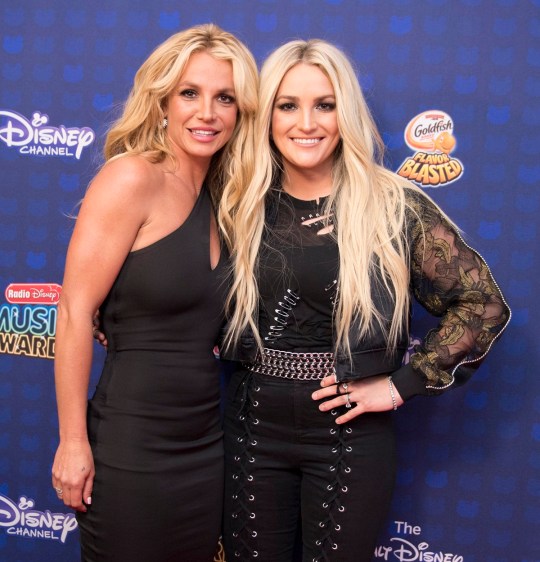 Jamie Lynn’s memoir was supposedly going to be called I Must Confess (Picture: Image Group LA/Disney Channel via Getty Images)

In July, Jamie Lynn shared a message of support for her sister on social media, writing on her Instagram Story: ‘Dear Lord, Can we end this bull sh*t once and for all. Amen.’

This summer, Britney appeared to make a direct reference to Jamie Lynn in a social media post, claiming that some members of her family haven’t supported her during her conservatorship legal battle.

Care professional Jodi Montgomery is currently Britney’s conservator, although the popstar is campaigning to have the conservatorship removed completely.

The next hearing in her case is due to take place in November.