PETER Andre’s wife Emily couldn’t stop laughing as the family watched Charlotte Crosby pretend to be him on The Celebrity Circle.

The 48-year-old star couldn’t get over how “weird” the entire thing was as he watched the show with Emily and oldest children Junior, 15, and 13-year-old Princess. 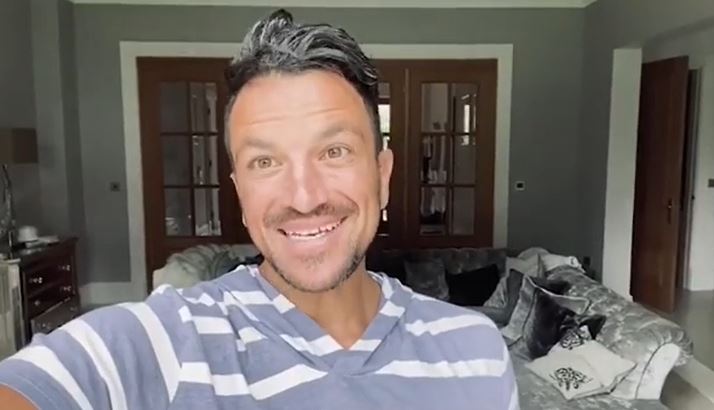 The Celebrity Circle is a Stand Up To Cancer special on Channel 4, with stars going onto the show either as themselves or “catfishing” as another celeb.

Geordie Shore’s Charlotte made a late arrival to the programme in last night’s episode, and is pretending to be the Mysterious Girl hitmaker.

Peter was clearly tickled by the entire thing, and filmed his TV while laughing as he watched.

His family could also be heard giggling, with Peter exclaiming: “Guys, is this weird or what?” 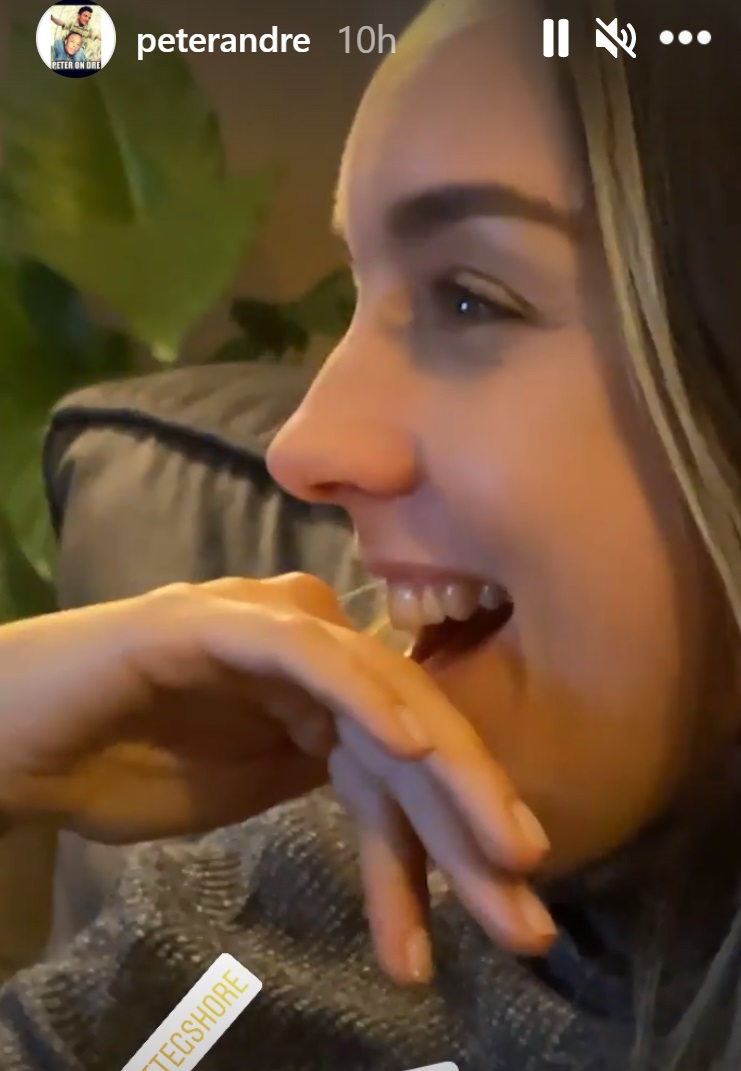 Wife Emily was clearly amused by the whole thing 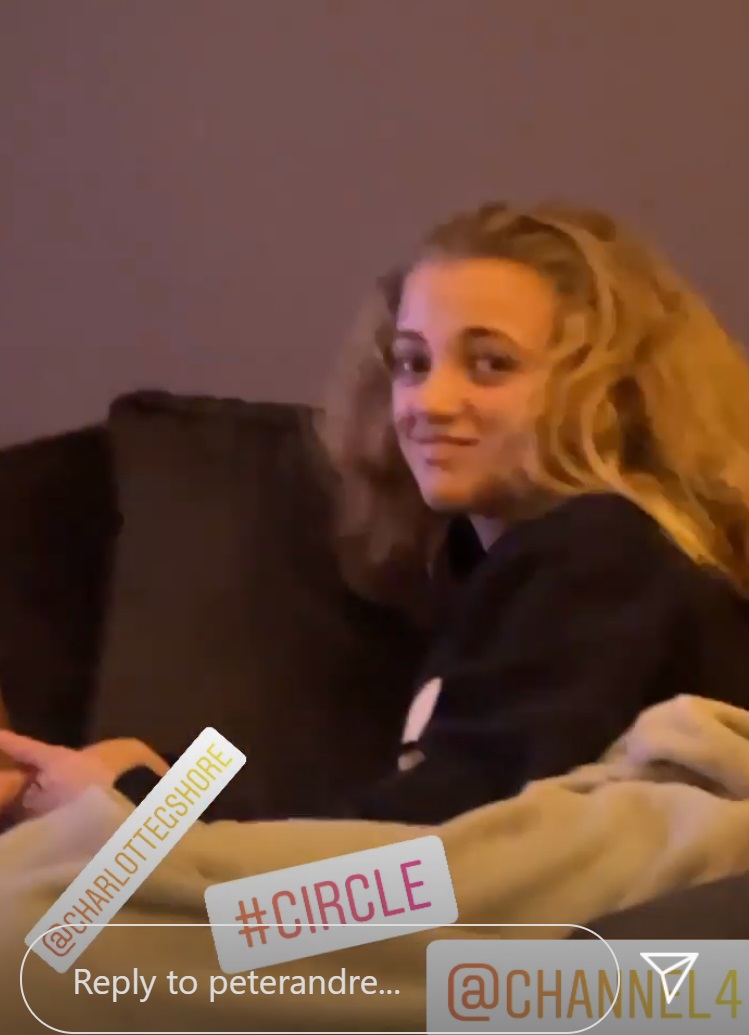 Princess agreed: “Weird”, as Peter panned the camera around the sofa.

His wife Emily was sitting beside him, and looked completely entertained as she chuckled at the bizarre situation.

Peter reinforced as the video came to an end: “This is so weird.”

Last month, the singer posted a screenshot of The Sun’s article about Charlotte catfishing as him – admitting he couldn’t wait to watch. 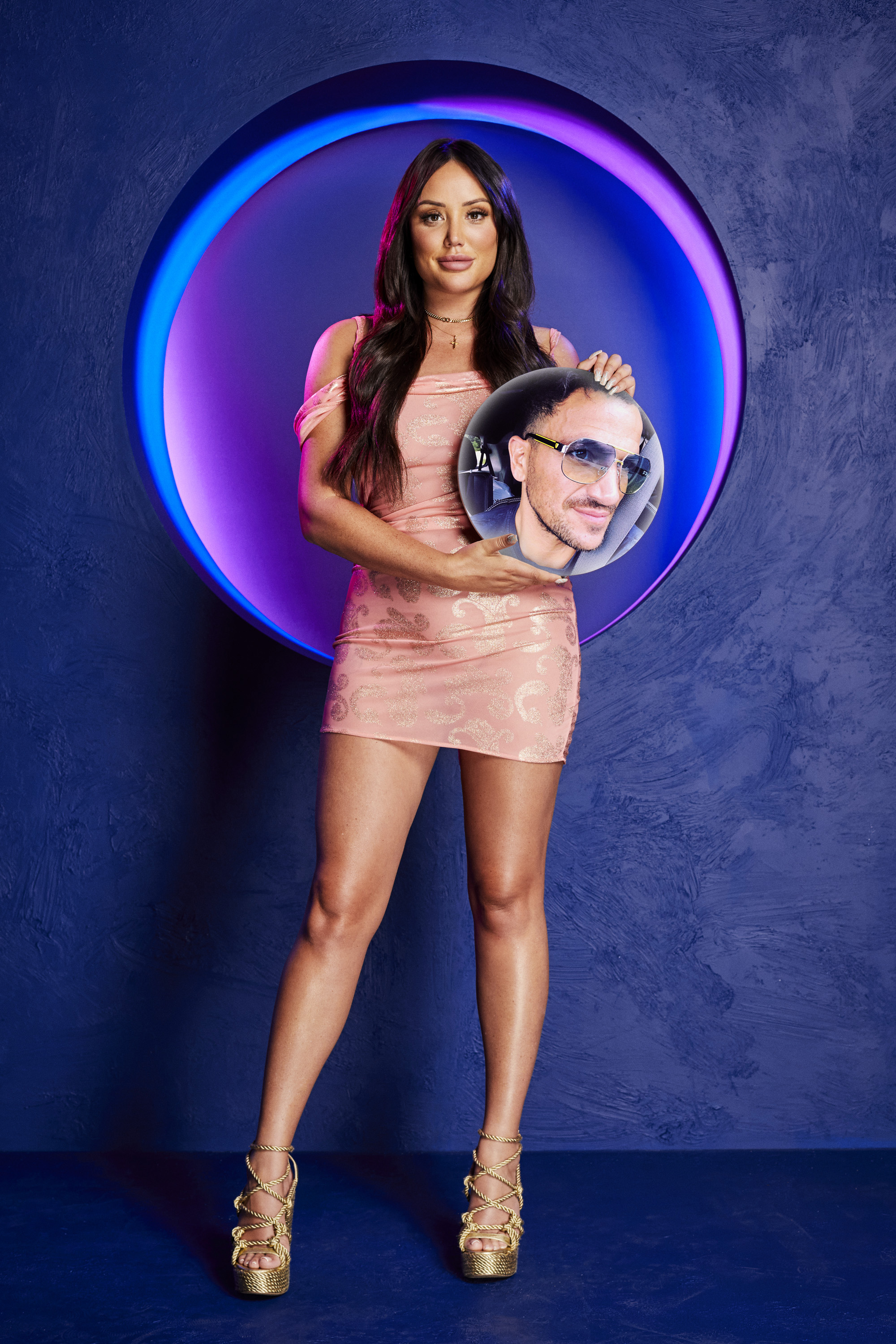 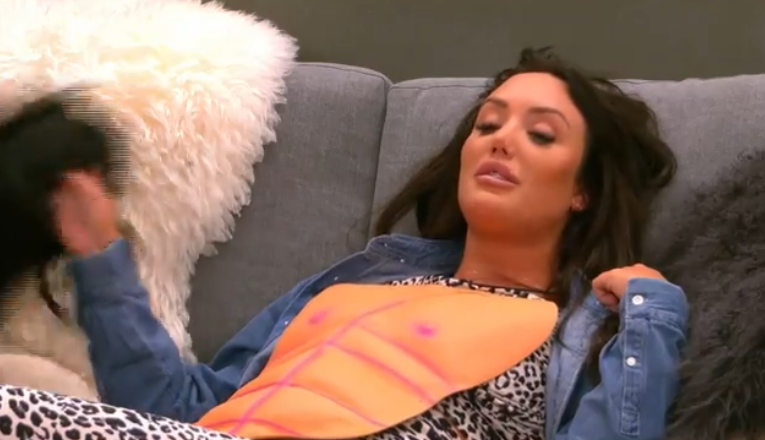 So far, her competitors are none the wiser

He wrote at the time: “Not gonna lie can’t wait for this:)) A Geordie turning into an Aussie.

Charlotte commented: “Omg I have to say Peter I already loved you but being in that house fully submerging into you! I learnt a lot more!

“And I was in tears reading your autobiography every day! Couldn’t of played a more respectful amazing man! You’re a gem Pete!” 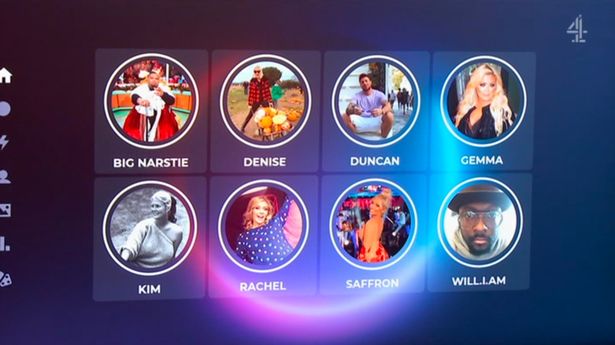 There are just two real celebs left in the showCredit: Channel 4

So far, the reality star’s competitors seem to believe that she really is Peter.

Denise Van Outen and Saffron Barker are the only ones left who are being themselves on the show following Duncan James’ elimination.