PETER Andre paid a sweet tribute to his wife Emily as they were reunited in time for Christmas.

The doting husband referred to his doctor spouse as his “Miss World” and shared a montage of unseen photos from their 11 year romance. 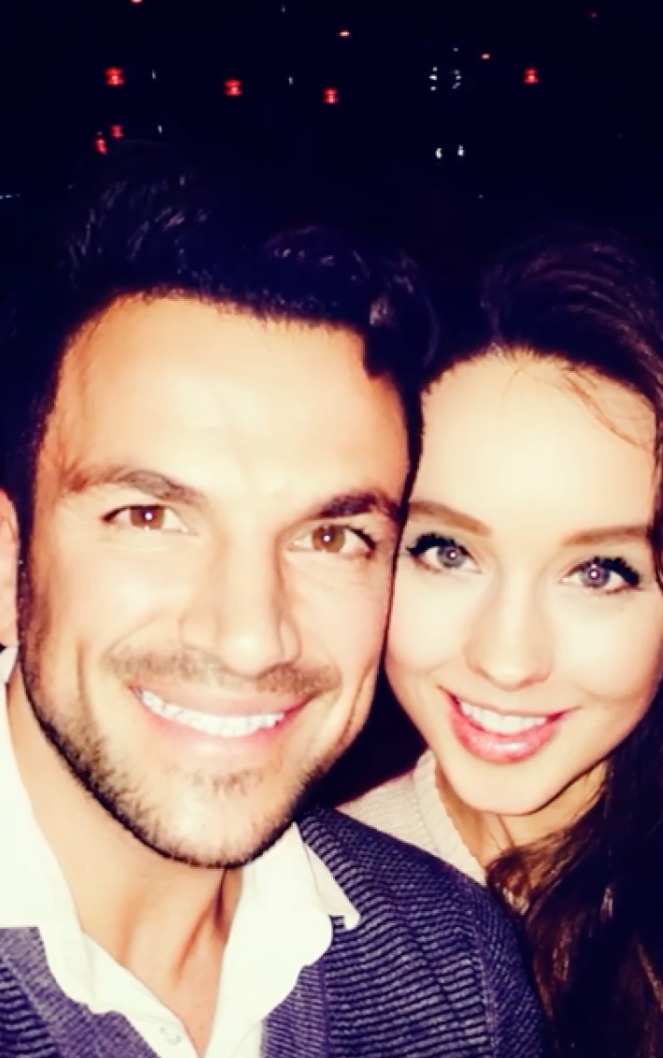 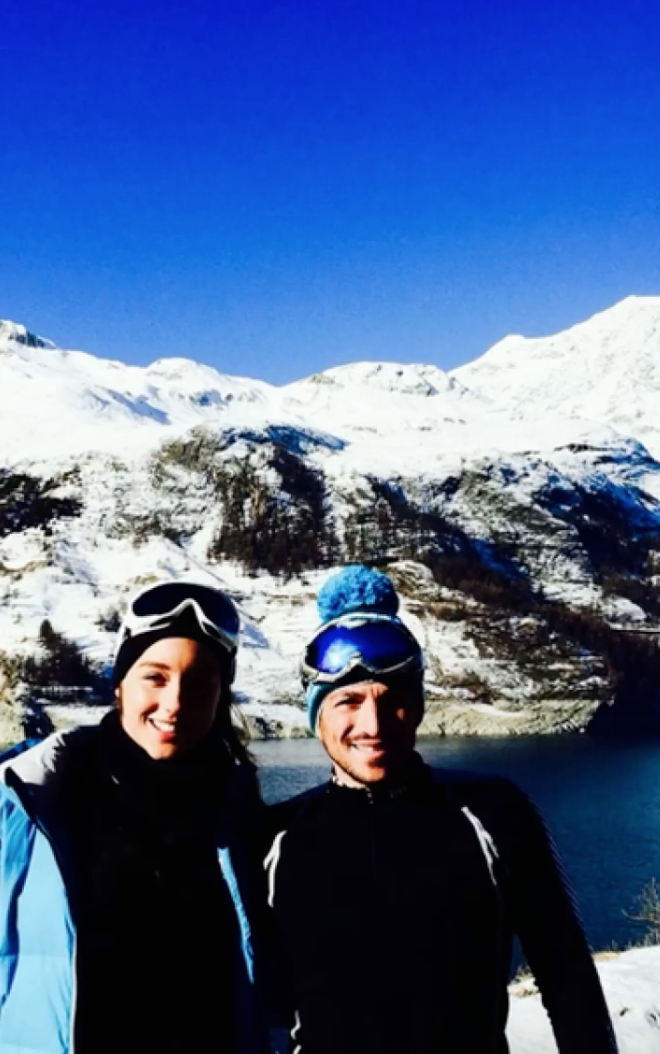 And one adoring fan wrote back: “Perfect pair made for each other have a wonderful Christmas to you and your beautiful family ❤🎄🎅❄”

Another remarked: “A beautiful couple. Always makes me smile when I look at your photos. Real feel good feelings. Hope you both, and your lovely family have a great, safe Christmas and New Year ❤️❤️”

In one of the pics, Peter and Emily pose with his son Junior from his past marriage to Katie Price.

Junior is around eight years old and the trio pull goofy faces.

In another photo, Emily and Peter huddle close on the snowy slopes during a skiing holiday.

After around a year of dating, the pair announced that Emily was expecting their first child.

Viewers got to know Emily when she appeared with Pete on camera on his reality show, My Life.

She won over Pete’s fans with her sweet and gentle personality and her great relationship with his children.

He popped the question in their baby nursery just days before their daughter Amelia was born.

The couple finally tied the knot in July 2015 in a ceremony in Exeter’s Mamhead House.

Peter said: “I couldn’t have wished for a better day. I’ve married the love of my life and I couldn’t be happier.” 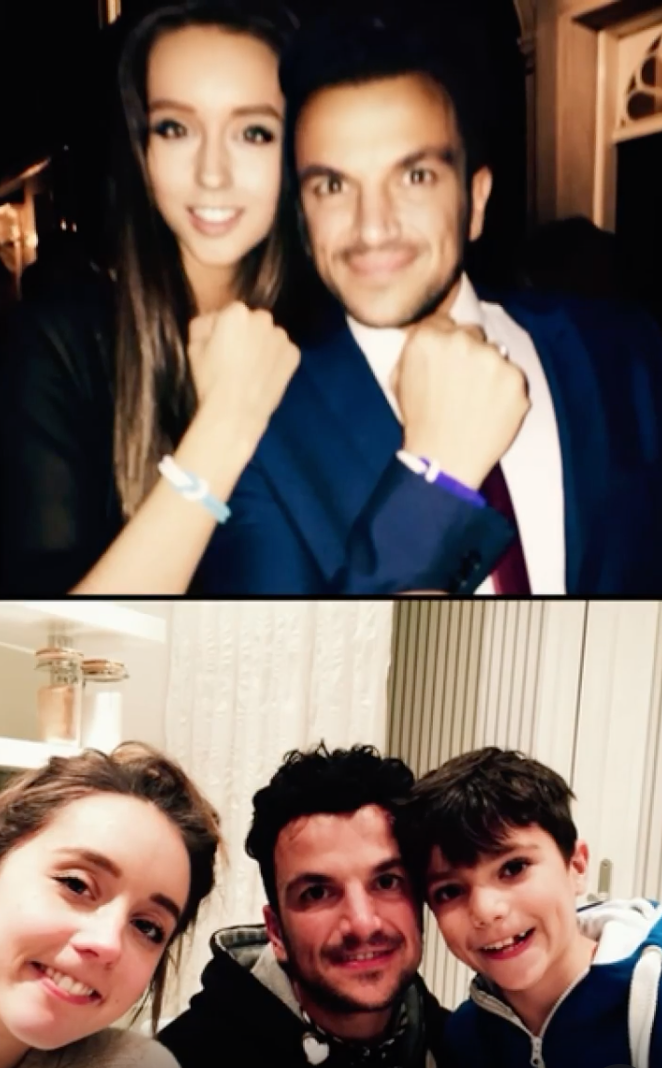 Emily and Peter pull funny faces with his son Junior 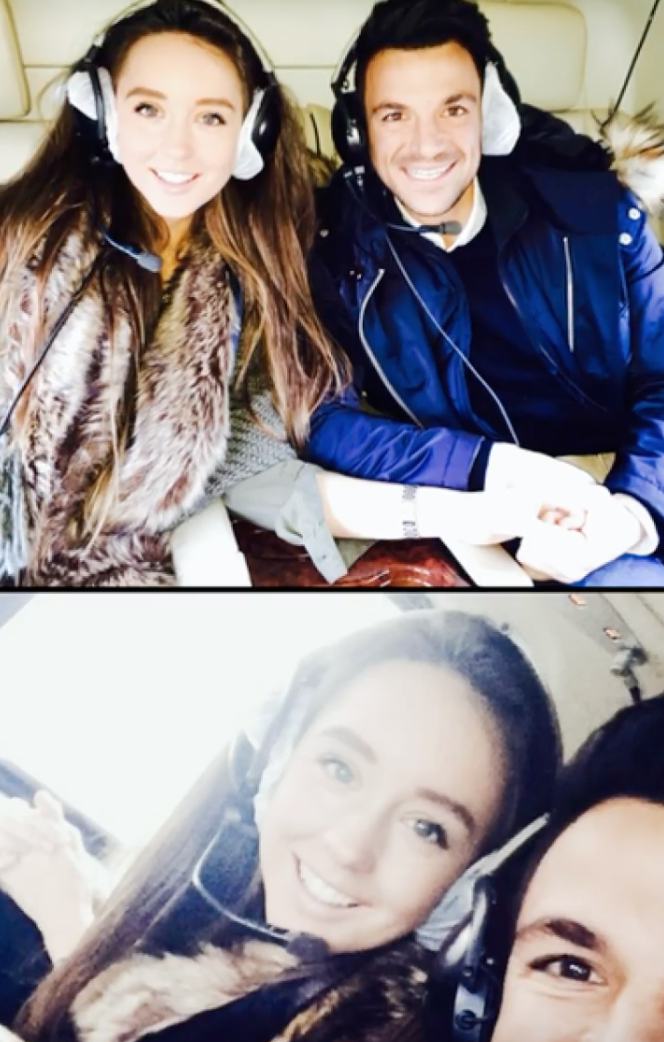 The sweet couple enjoy a helicopter ride on holiday 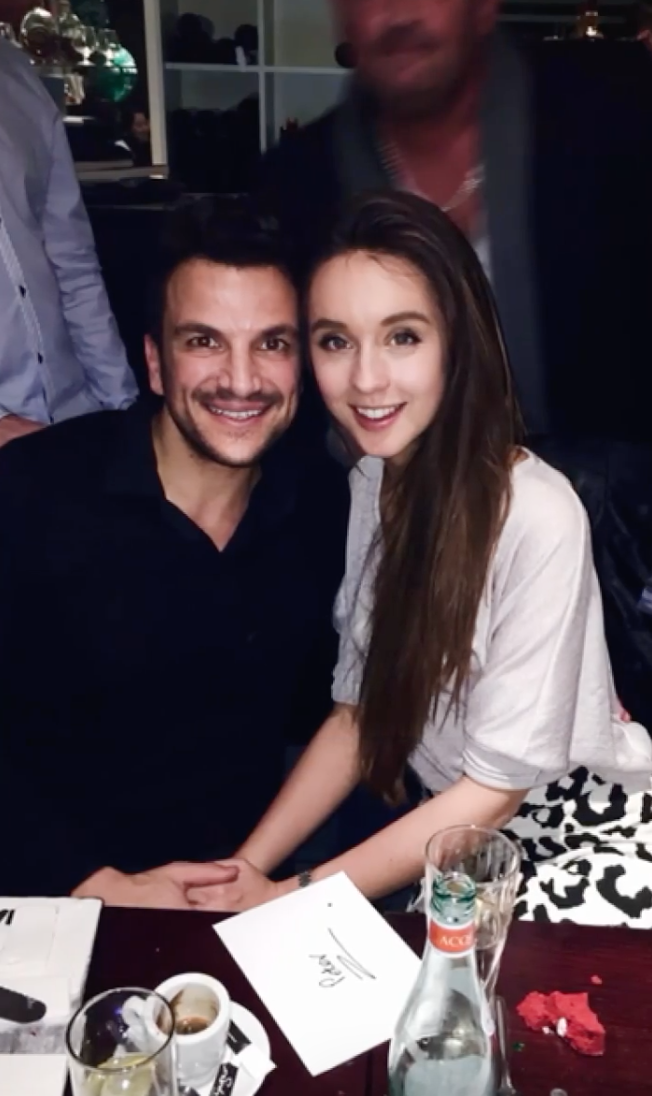 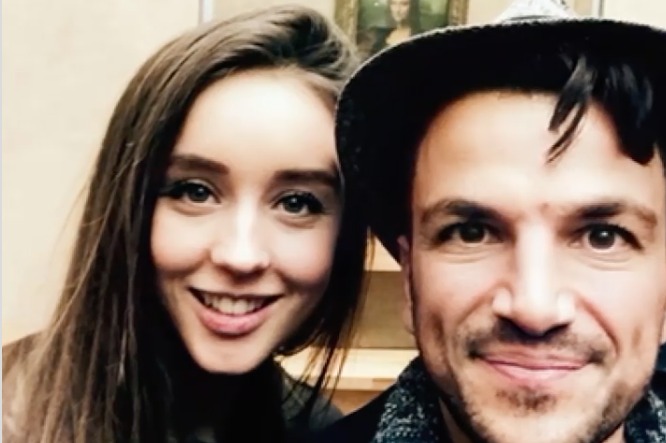