Pete Davidson is set to play Joey Ramone in Netflix biopic I Slept With Joey Ramone.

The film will be directed by Jason Orley, who worked with Davidson on Big Time Adolescence and Pete Davidson: Alive from New York and will be based on Ramone’s brother Mickey Leigh’s memoir of the same name.

I Slept With Joey Ramone will be produced by Netflix in partnership with STX, and has the support of the Estate of Joey Ramone.

Adam Fogelson, chairman of STXfilms Motion Picture Group, said in a statement: “When you share a bed with someone – and not just a bed, but a childhood, a family, and a lifetime – you know that person better than anybody else.

“Mickey Leigh not only collaborated with his big brother’s band – he has irreplaceable memories of and insights into Joey Ramone, having supported him when no one else would and witnessed him overcome adversity in the most dramatic way.” 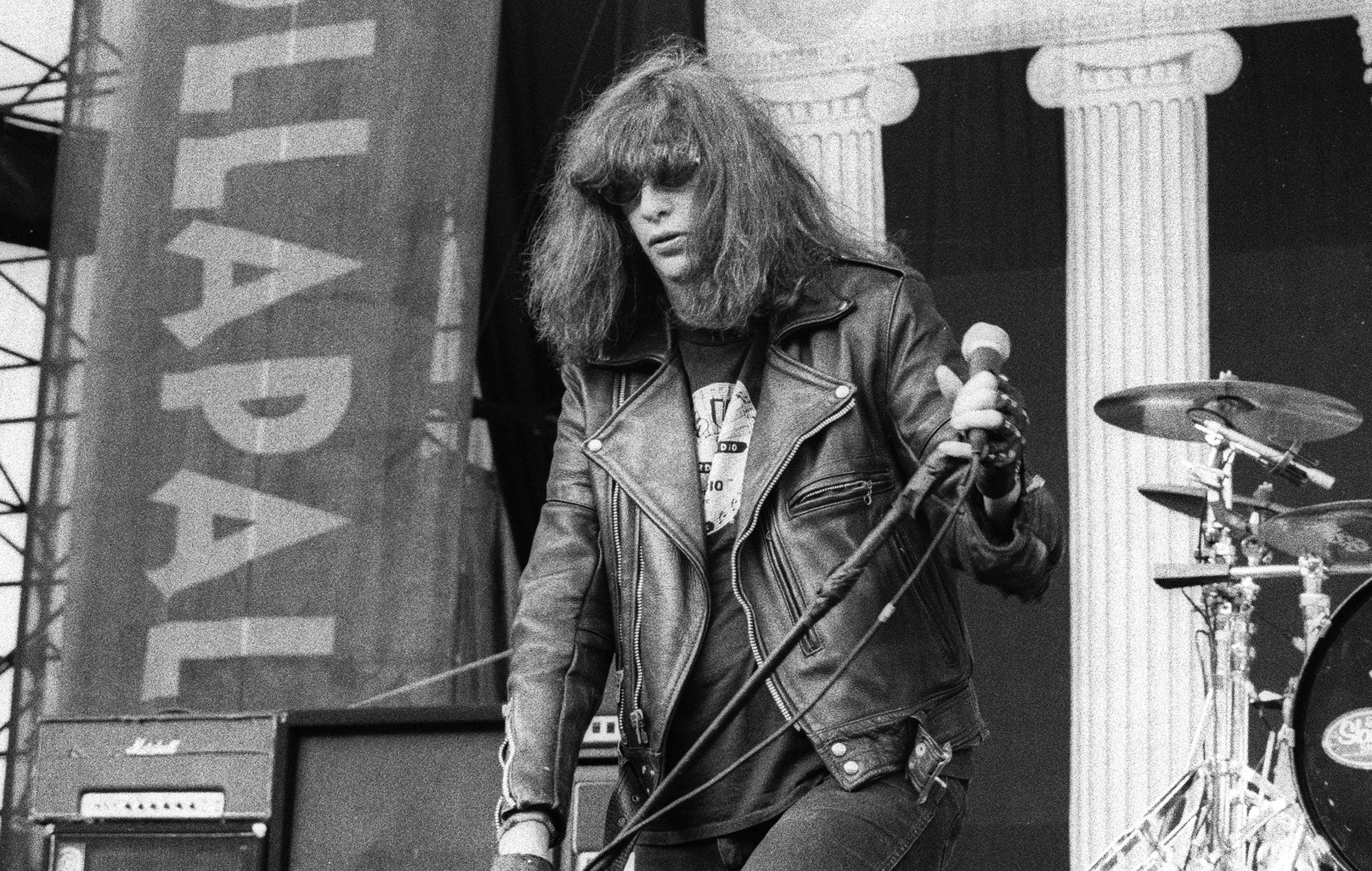 Pete Davidson most recently starred in The King of Staten Island, a loose biopic about his time growing up in Staten Island following the death of his father.

In a four-star review of the film, NME wrote: “The King Of Staten Island is the most concrete evidence of [Davidson’s] talent yet, making you laugh with him (and at him) as he haplessly flails his way out of arrested development and towards something resembling real adulthood.

“Whether his next steps keep up the semi-autobiographical approach or not, this movie makes the prospect of yet more movies from Davidson even more tantalising.”

There is no release date confirmed yet for I Slept with Joey Ramone – stay tuned for updates as they come in.