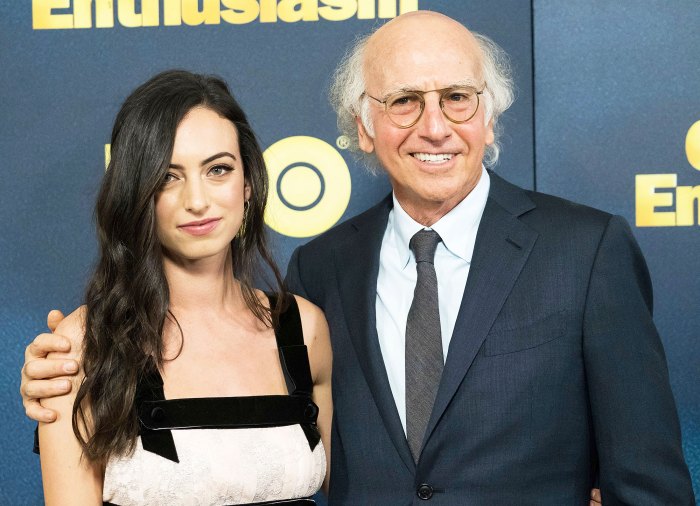 Cazzie David and Larry David attend the premiere of HBO’s “Curb Your Enthusiasm” at the SVA Theatre in New York on September 27, 2017. Invision/AP/Shutterstock

Two years after Pete Davidson’s whirlwind engagement to Ariana Grande began (and ended), his ex-girlfriend Cazzie David is finally telling her side of the story.

The 26-year-old actress and daughter of comedian Larry David was dating Davidson, also 26, for over two years when she hit pause on their relationship in May 2018. According to Cazzie, who detailed their breakup in her book of essays, No One Asked for This, she struggled to convince the Saturday Night Live star that she loved him during their relationship. The author told the Los Angeles Times that she was also scared to give Davidson space because “previously, self-harm and suicide threats had come about from trivial circumstances.” 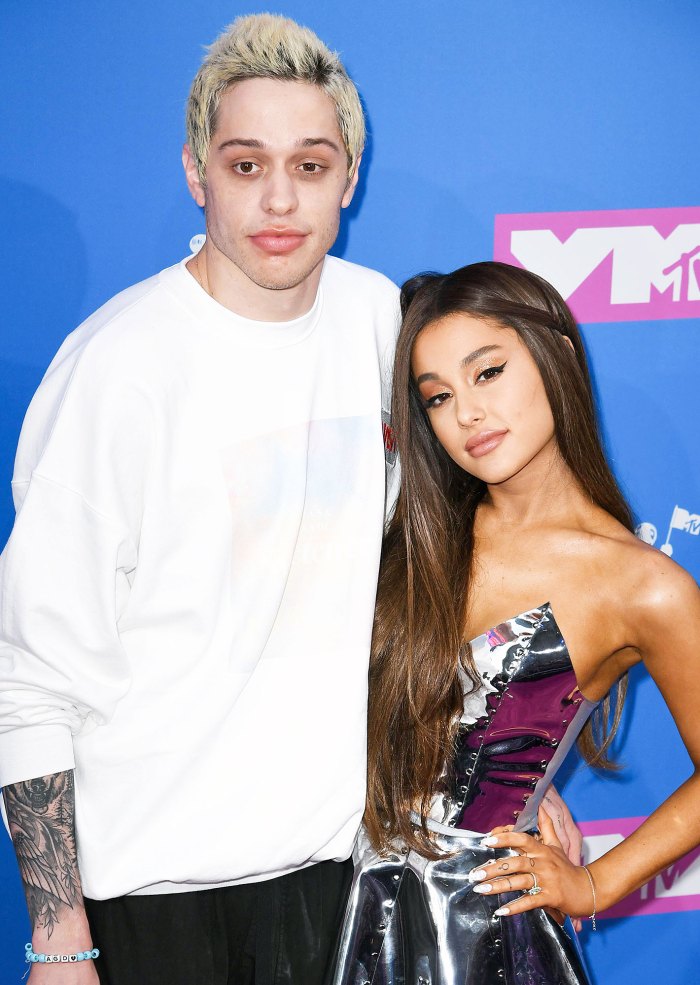 After eventually initiating a “break” with the King of Staten Island star, who has been open about his bipolar diagnosis, past drug use and mental health issues, Cazzie decided she made a mistake. While she called him two days later, he replied that he was “the happiest he had ever been” and ended their romance for good via text. She subsequently learned via Instagram that Davidson was with Grande — and covered up his Cazzie tattoos.

According to the L.A. Times, Cazzie “shook uncontrollably” in her dad’s arms “for the entire flight” to her sister’s college graduation at the time. After falling asleep in their hotel room, she woke up “screaming in agony” — and Larry had enough.

“CAZZIE, COME ON!” the Curb Your Enthusiasm star told his daughter. “YOUR ANCESTORS SURVIVED THE HOLOCAUST!”

As social media users continued to gush over Davidson and Grande, things got worse for Cazzie, who told the outlet she couldn’t stop picturing her ex and the pop star “immediately falling in love, accompanied by audio of her baby voice whispering sweet nothings in his ear, dubbed over his past declarations of love and trust to me.”

Cazzie called the drama a “really pivotal moment” in her life.

“And writing about it has caused me a ton of anxiety, especially because I talk so much about hating the attention it brought me. Why would I bring more attention to myself by writing about it? But there’s nothing that’s gonna be worse than what I already experienced with that,” she told the L.A. Times. 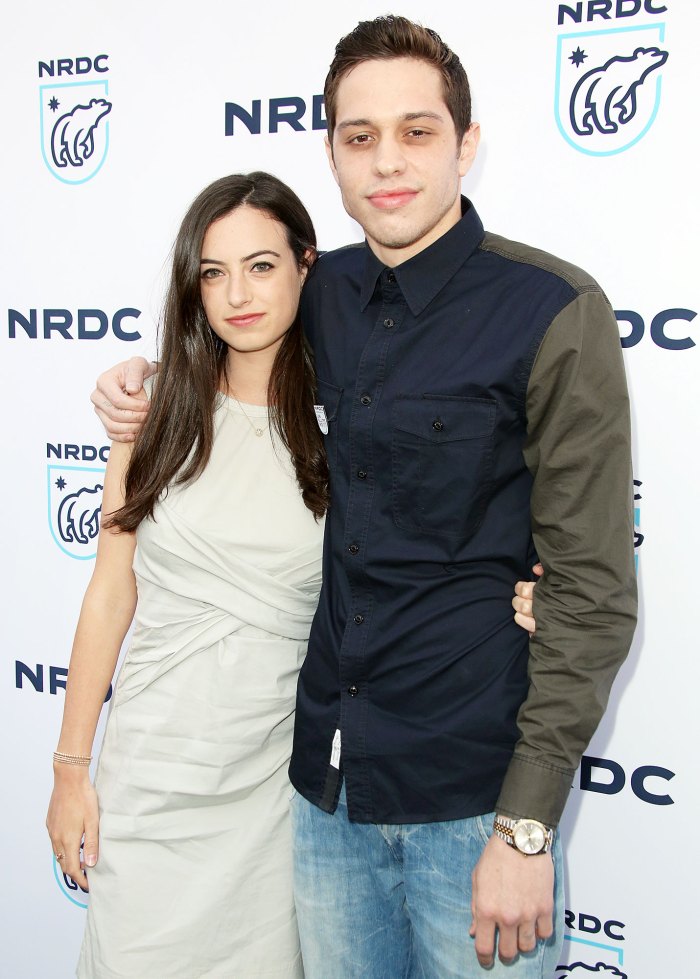 Us Weekly broke the news in May 2018 that Davidson and Grande were engaged after weeks of dating. They ended their five-month engagement that October. Two years later, Cazzie and Davidson are on good terms. She even thanked him in her book acknowledgments, writing, “Pete. I love you … Your bravery inspires me and your friendship means the world to me.”