Grammy-winning and Oscar-nominated TV and film composer Perry Botkin Jr. has died at the age of 87.

The news was confirmed by Botkin’s friend and The Happy Days of Garry Marshall writer John Scheinfeld, after Van Dyke Parks had shared a tribute via Twitter on Monday, the day Botkin died (January 18).

Salmon Falls was orchestrated by the genial giant, arranger Perry Botkin Jr.
Perry was taken by the new strain of Co-vid, Jan 18, ‘21 – Here’s Harry Nilsson https://t.co/NLzSeo0BqL (Perry and I collaborated on my first Nicholson score).

“Today I share the news that the man who discovered Harry [Nilsson] and signed him to his first publishing contract, a gentleman and gentle-man named Perry Botkin, passed away on Monday at age 87,” Scheinfeld wrote.

“Perry was a magnificently talented composer, arranger, producer and story-teller, perhaps best known for composing the Grammy-winning ‘Nadia’s Theme’ for the CBS soap The Young and the Restless.”

Across a career spanning four decades, Botkin worked with an extraordinary range of artists including Barbra Streisand, Peggy Lee, Bobby Darin, Sammy Davis Jr., Jack Jones, and Paul Williams. He was also an arranger on Glen Campbell’s ‘Wichita Lineman’ and The Cascades’ ‘Rhythm of the Rain’.

Known as a prolific film and television composer in the 1970s and 1980s, Botkin most recently featuring on the soundtrack of 2017 film Baby Driver. 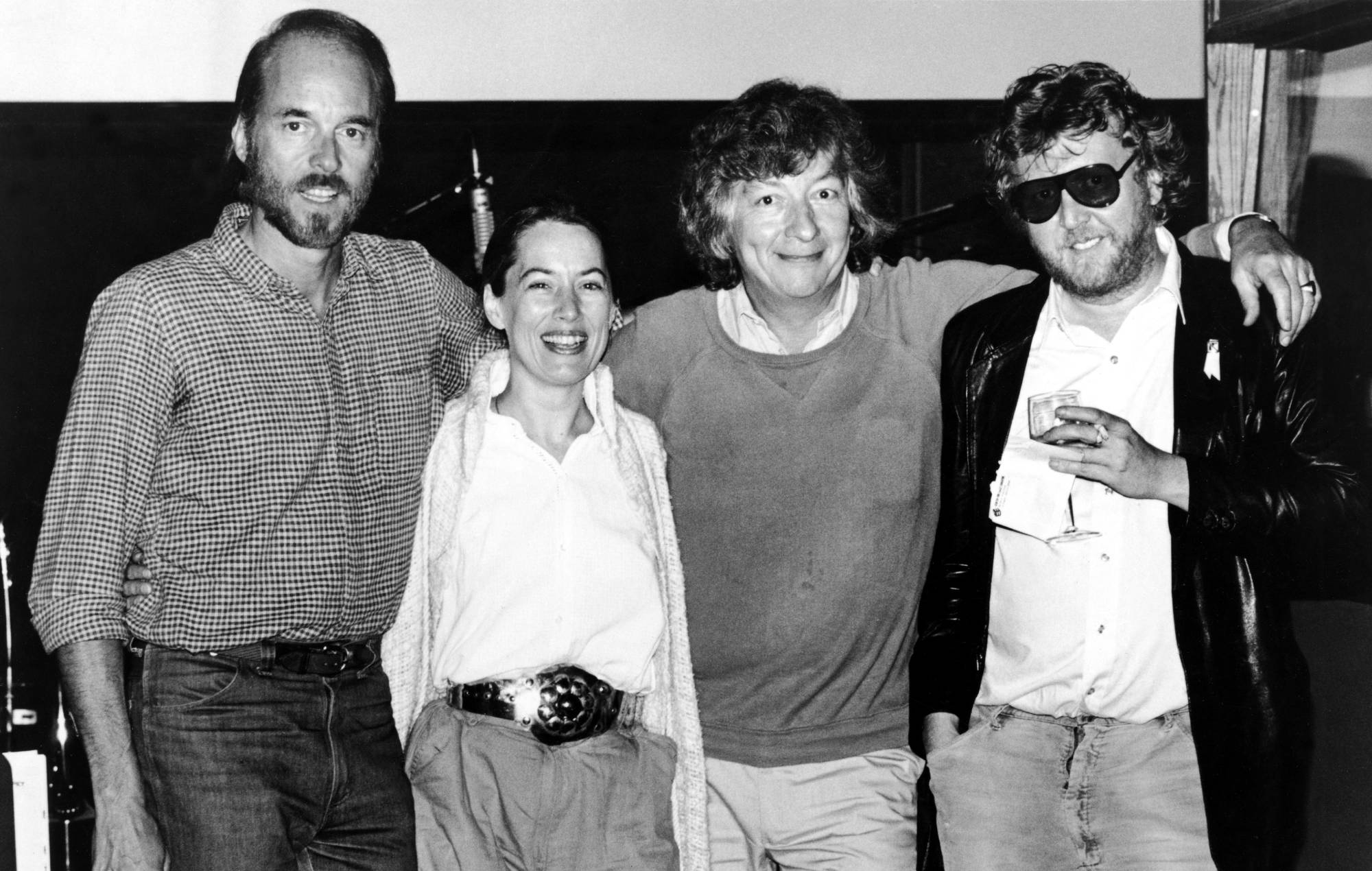 Scheinfeld’s note also references the time Botkin and his business partner, George Tipton, discovered Harry Nilsson while the young musician was working in a bank. Botkin signed Nilsson to his first publishing deal, resulting in several collaborations between the pair.

Botkin was born in New York on April 16, 1933, but moved to Los Angeles with his family in 1936. Botkin began his career in music as a trombone player in a high school jazz quartet that included film composer John Williams on piano.

The composer’s father, Perry Botkin, Sr., famously composed the underscore for 1960s sitcom The Beverly Hillbillies, as well as playing guitar and banjo in Bing Crosby’s band, later appearing in several movies with him. In 1956, both father and son guest-starred on an episode of The Adventures of Ozzie and Harriet.

He is survived by his wife Liza, son David, and grandson Daniel Tyler Botkin.