Pedro tutors Nic on how to be himself in the incredible cut scene (Picture: Lionsgate/Moviestore/REX/Shutterstock)

The writer and director of The Unbearable Weight of Massive Talent have shared details of an incredible scene that was cut from the movie.

In the chat, Tom and Kevin, who are well known for their collaboration on the TV series Ghosted (2017), and the movie That Awkward Moment (2014), discussed the best-deleted scenes from the movie.

Tom revealed that there were a few, but one, in particular, stuck in his mind.

He explained: ‘Yes, there were two fun scenes that were cut, there were two or three but one where Nic is trying to teach Pedro Pascal how to do a line from his movie The Rock, where Pedro says “cut the chit chat a-hole” and Pedro was like no, that’s not exactly right, so they have this funny back and forth of trying to coach him into doing the right Nic Cage.’

The referenced scene is from the cult movie The Rock (1996), in which Nic starred as protagonist Dr Stanley Goodspeed, a mild-mannered biochemist sent to Alcatraz in order to intercept a group of terrorists attempting to attack San Francisco. Co-stars included Sean Connery, Ed Harris and Vanessa Marcil.

In the scene, Nic turns around to Sean, who played former MI6 agent and SAS soldier John Patrick Mason, and says ‘cut the chit-chat, a-hole’. 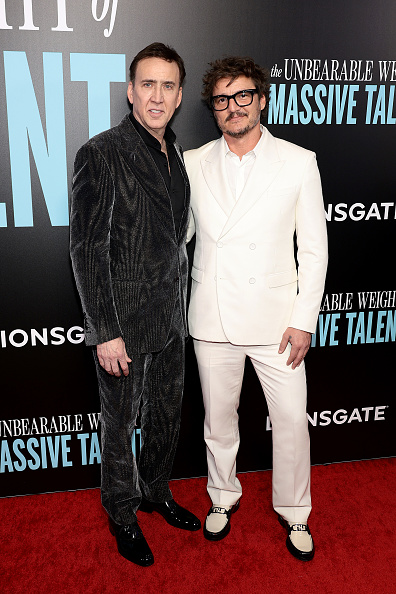 Elsewhere, Tom and Kevin discussed how they persuaded Nic to take on the film, revealing that once he’d heard about the idea, he was pretty much sold.

They said: ‘You know, that was our big concern having written it prior to knowing him, or ever having met him, but we wrote him a letter to accompany the script, and in that letter, we talked about how he’s done every different genre of the film equally well, and he’s one of the few actors who can do that, from comedy, family comedy, drama, horror films, action films, all of those things.

Nic as Dr Stanley Goodspeed in The Rock (1996) (Picture: YouTube)

‘And we said to him, if we can pull this off, this is an opportunity to do all these different types of genres in one film. And I think that really got the wheels spinning for him.’

They added: ‘That and this idea too I think, he was interested in being able to play with people’s ideas of who they think he is, versus who he really is, so it was like this really weird performance piece on a giant scale.’

Furthermore, the duo confirmed that Nic had input in the scripts. 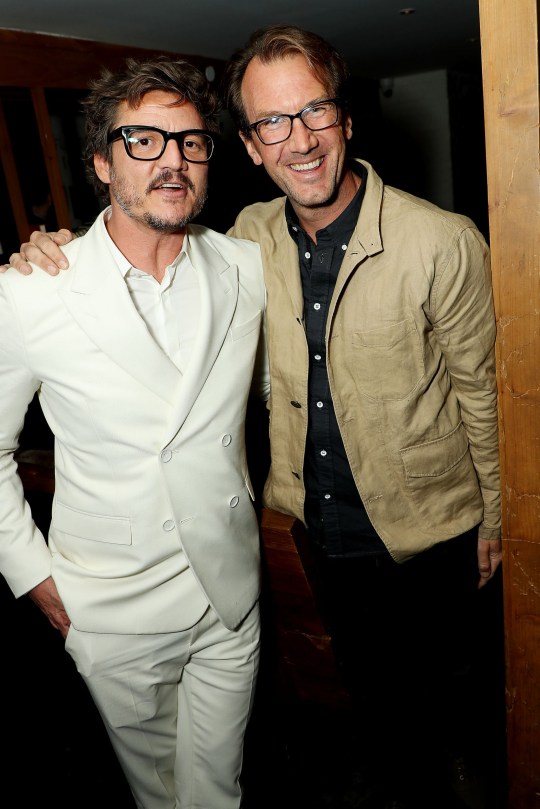 They said: ‘Yes, he did. He liked the scripts, and he agreed to do it, but the big thing that he wanted us to work with him on, was the beginning of the movie in act one, he’s at a pretty low place, and the character that we had written was this really narcissistic dad who wasn’t around that much, and he said guys I’m not this dad, I’m there for my kids, and I’m just not that much of a narcissist. 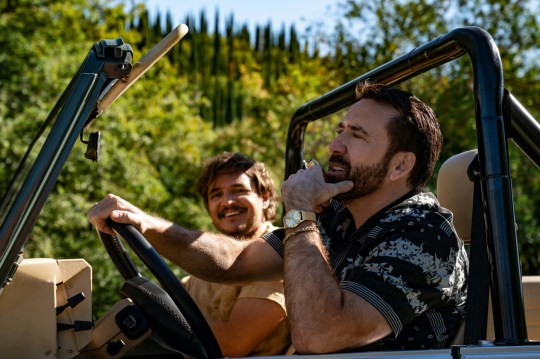 Pedro and Nic star in the action-comedy (Picture: Lionsgate/Moviestore/REX/Shutterstock) 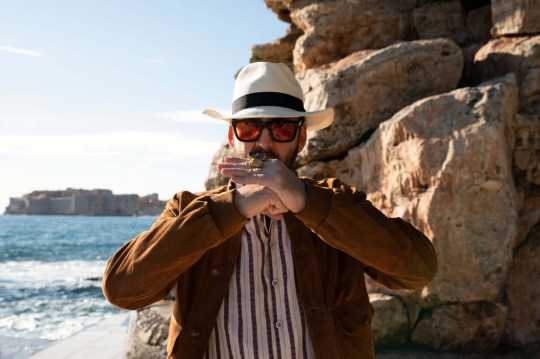 Nicolas portrays himself in the movie (Picture: Lionsgate/Moviestore/REX/Shutterstock)

The Unbearable Weight of Massive Talent sees Nic take on the role of himself, at a point in his life where he’s feeling unfulfilled and facing financial ruin.

In light of these unsavoury circumstances, he accepts a $1million (£765,500) offer to attend billionaire superfan Javi Gutierrez’s (played by Pedro) birthday celebrations in Spain.

However, things take a wild turn when a CIA operative recruits him to take out Javi, who turns out to be a notorious arms dealer, and, he soon finds himself adopting his most iconic and beloved characters in order to save himself, and his loved ones.

Alongside Nic and Pedro, the movie stars Tiffany Haddish as CIA agent Vivian, Neil Patrick Harris as Richard Fink, Sharon Horgan as Nic’s ex-wife, Demi Moore as Olivia, one of Cage’s other fictional ex-wives, and Lily Mo Sheen as his daughter Addy.

The Unbearable Weight of Massive Talent is released in UK cinemas on April 22.