Pedro Almodóvar has taken issue with Will Smith’s references to “the devil” in his Oscars address, saying that “it was a fundamentalist speech that we should neither hear nor see”.

The filmmaker reflected on his experience attending last Sunday’s (March 27) awards at which he was seated close to the action of Smith slapping presenter Chris Rock on stage and, later, watched Smith accept his Best Actor award for King Richard.

In an awards-week diary for IndieWire, Almodóvar wrote that he wasn’t impressed with the language that Smith used in his acceptance speech. In particular, he didn’t like Smith revealing that Denzel Washington had cautioned him in the aftermath of the slap: “At your highest moment, be careful. That’s when the devil comes for you.”

Smith said: “Richard Williams [whom he portrayed in King Richard] was a fierce defender of his family. In this time in my life, in this moment, I am overwhelmed by what God is calling on me to do and be in this world.

“But Richard Williams, and what I loved, thank you D. Denzel [Washington] said to me a few minutes ago, he said, ‘At your highest moment, be careful. That’s when the devil comes for you.’ It’s like I want to be a vessel for love.”

Will Smith collects his Best Actor award at the 2022 Oscars. CREDIT: Getty

Almodóvar wrote that it was “a speech that seemed more like that of a cult leader. You don’t defend or protect the family with your fists, and no, the devil doesn’t take advantage of key moments to do his work”.

He continued: “The devil, in fact, doesn’t exist. This was a fundamentalist speech that we should neither hear nor see. Some claim that it was the only real moment in the ceremony, but they are talking about the faceless monster that is the social media. For them, avid for carrion, it undoubtedly was the great event of the night.” 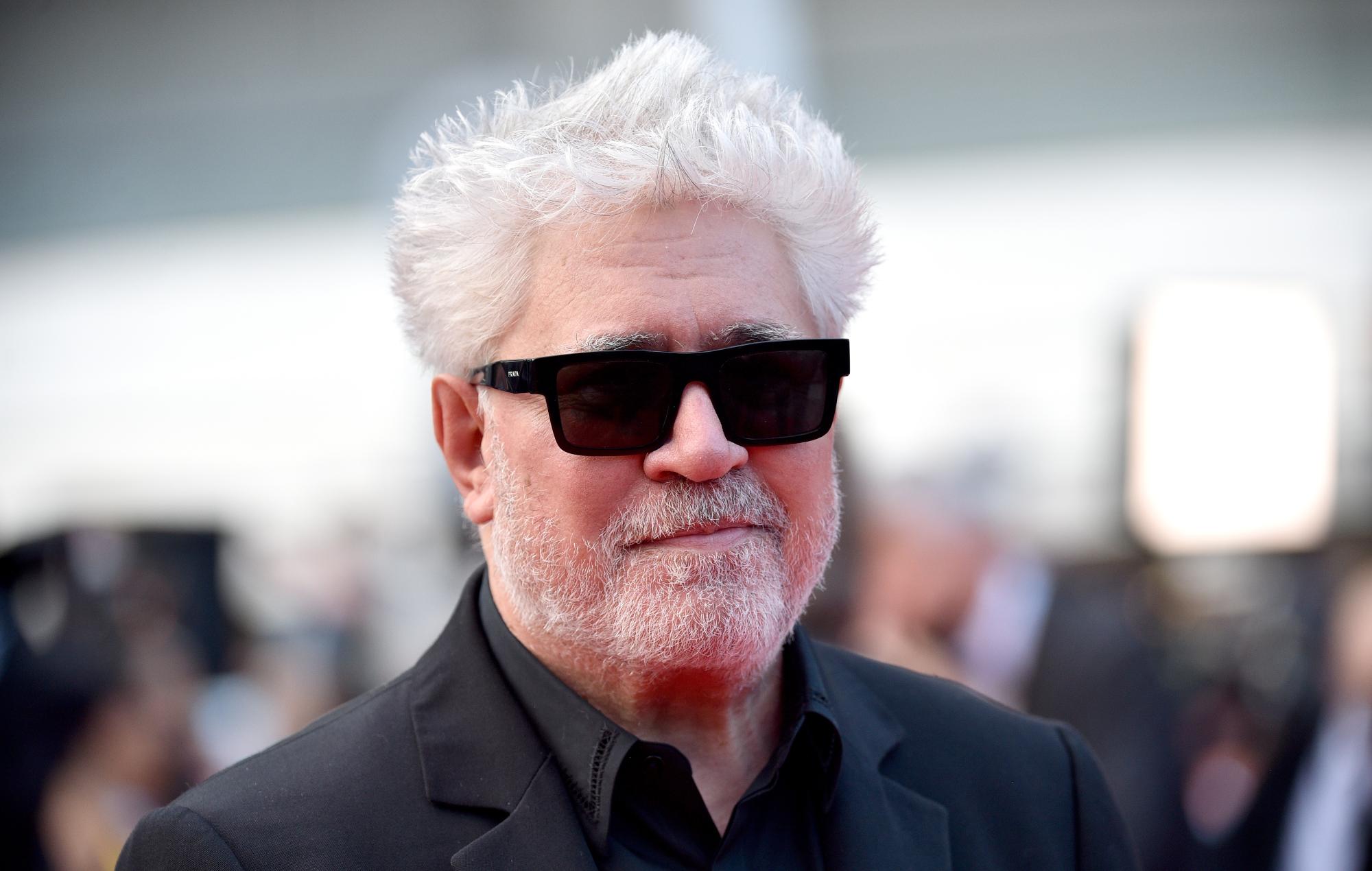 Elsewhere, the Spanish director, whose film Parallel Mothers was nominated for two Oscars, said that Smith’s assault of Rock “produced a feeling of absolute rejection in me”.

During the 94th Academy Awards ceremony Smith slapped presenter Rock onstage after the comedian made a controversial joke about his wife, Jada Pinkett Smith, regarding her shaved hair that had seemingly been cropped short due to her alopecia.

Approximately an hour after the altercation, Smith took to the stage after winning the Best Actor gong. While he apologised to the Academy and those watching the ceremony, he did not say sorry to Rock directly. He has since done so.

Rock, meanwhile, said yesterday (March 30) during his first stand-up show since the incident that he was “still processing” what happened.

The Academy of Motion Pictures Arts and Sciences, which organises the Oscars, has since claimed that it asked Smith to leave the 2022 ceremony after the assault, but the award-winning actor refused.