PEAKY Blinders’ boss has teased a spin-off series without Tommy Shelby ahead of its sixth and final season.

It was revealed in January that the hit BBC crime drama would come to an end after the sixth series, which is currently in production. 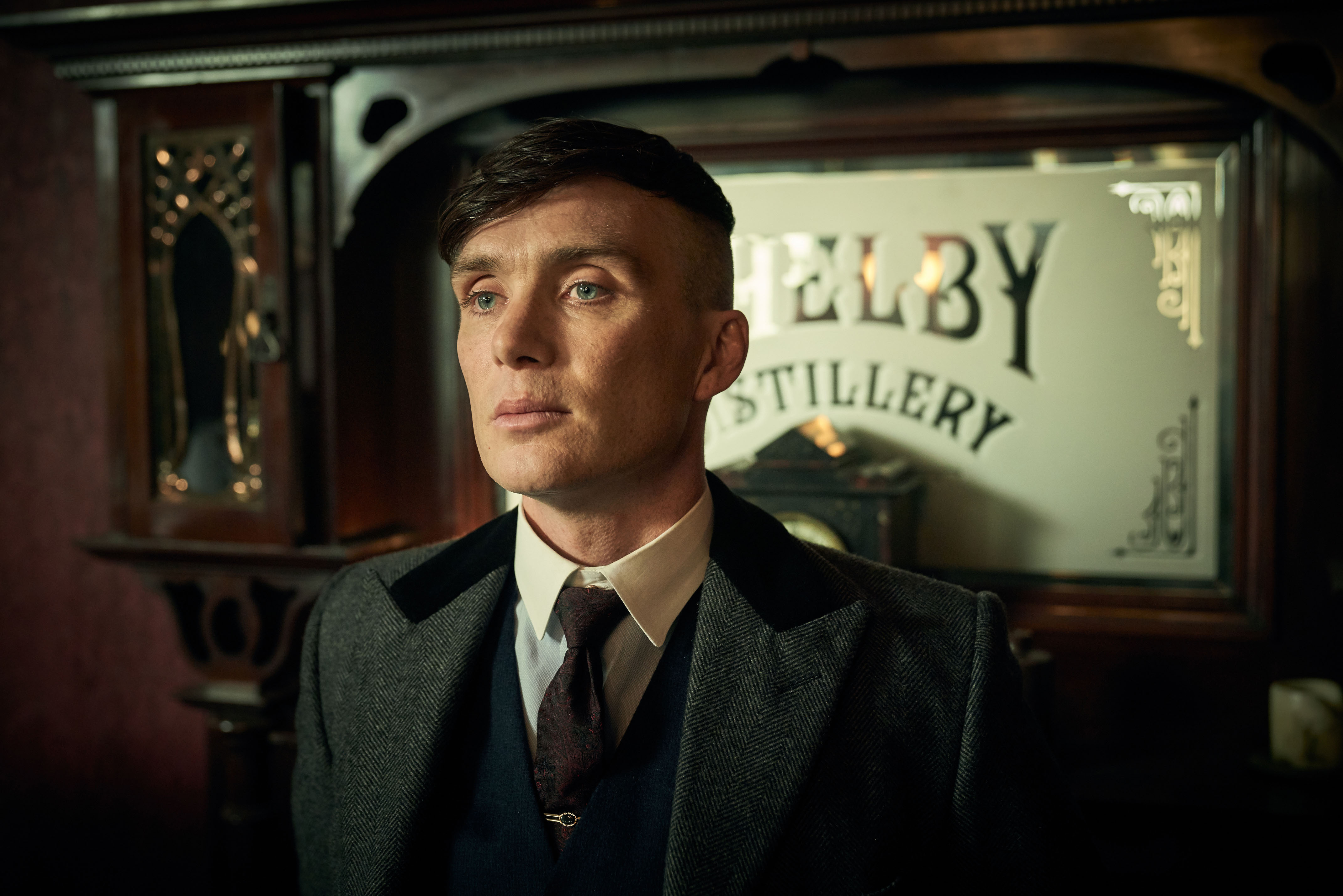 Peaky Blinders’ boss has hinted there could be spin-off show’s without Tommy ShelbyCredit: BBC

However creator Steven Knight was quick to reveal a movie version of the show was going to happen and now he’s hinted there could be other projects set within the Peaky Blinders universe.

Speaking to the Birmingham Mail, Steven said: “It will go on in another form, which will be the film, and beyond that we want to keep the world going.

“In other words, the story of Small Heath and the Shelby family will continue on. I want to keep it going until… whenever.”

However, he admits the spin-off series would be without Cillian Murphy’s Tommy Shelby, adding: “In the form it is in, it is absolutely impossible for [the main show] to work without Cillian. 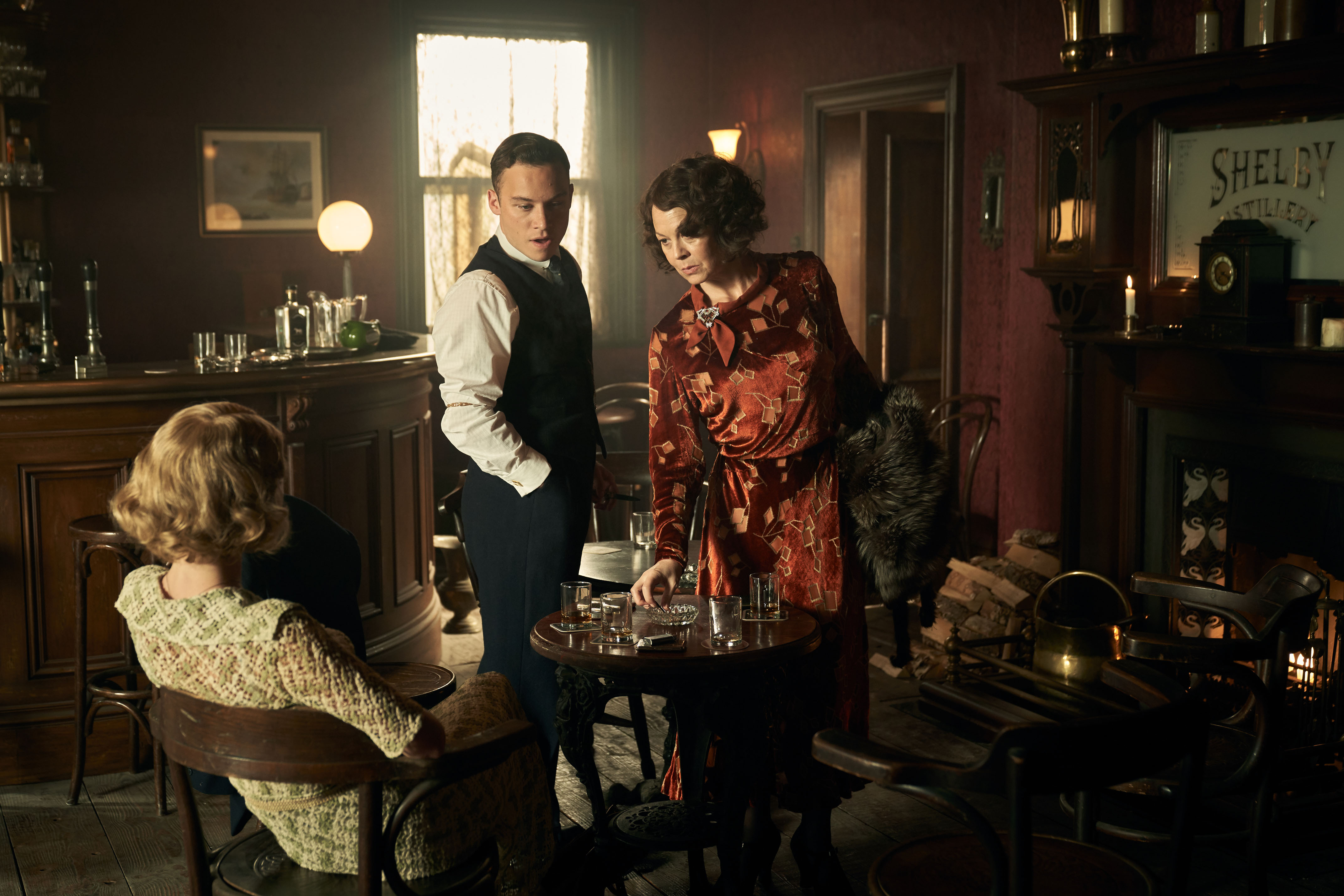 Series six of the hit BBC drama will be its lastCredit: BBC 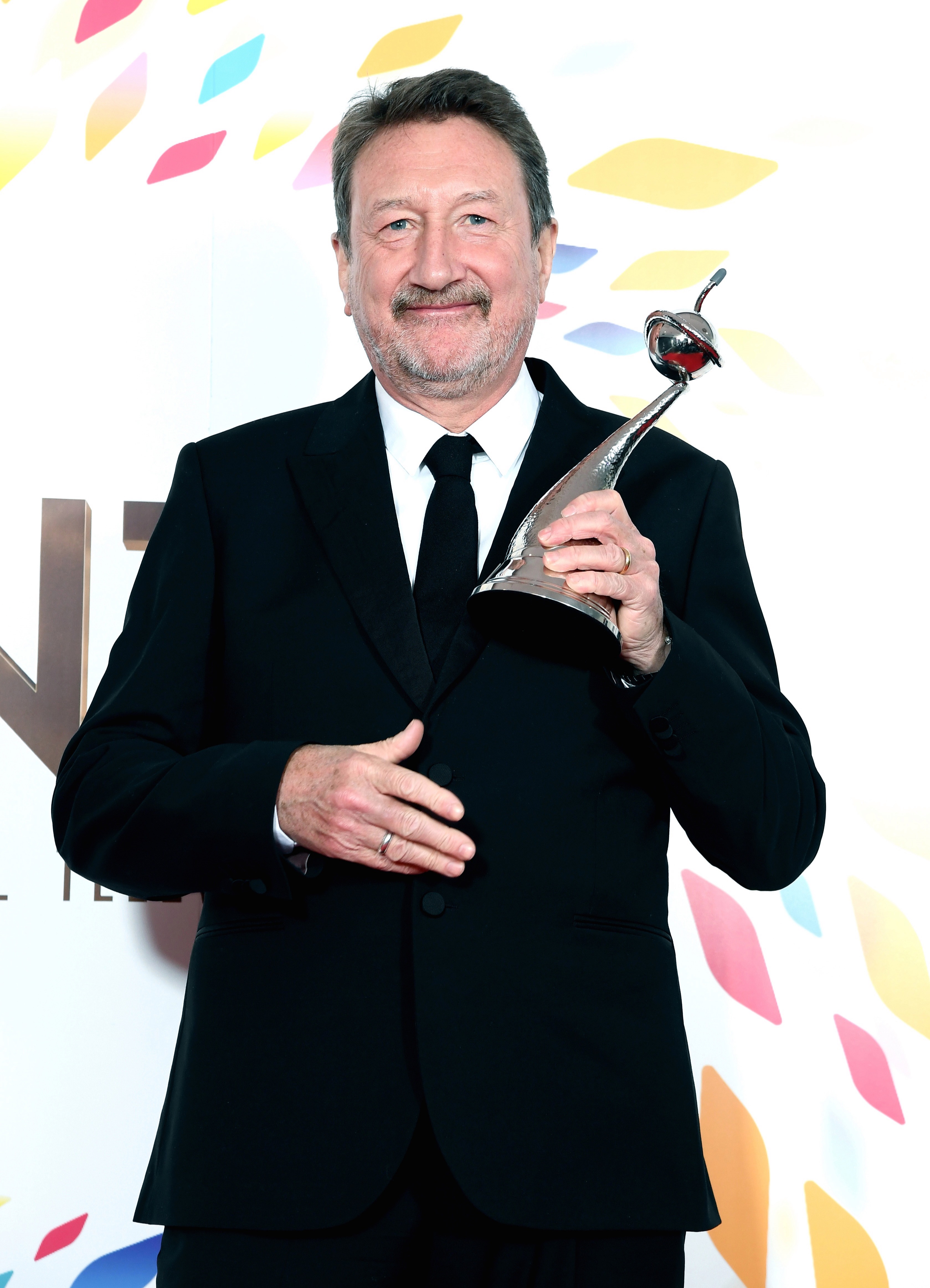 Creator Steven Knight has revealed he hopes to keep the Peaky Blinders universe going after the series and film versionCredit: Getty

“As it grows and progresses, who knows? There may be worlds that are part of the Peaky world that are about someone else but he [Tommy] is the centre around everything orbits.”

It isn’t the first time Steven has discussed the prospect of spin-off projects, previously telling RadioTimes.com: “I think that the momentum is such that maybe we will continue with other bits of the story.”

As for the film version of the show, Steven told Deadline: “My plan from the beginning was to end Peaky with a movie. This is what is going to happen.”

The film will round out the fates of the Shelby family helmed by Tommy Shelby after Peaky Blinders wraps as a TV series.

Cillian and his co-stars have been seen filming on location around the countryCredit: Splash

Steven also said “Covid had changed our plans” about what they projected for the future of the series, but did not open up more about it.

Meanwhile, filming for series six has been taking place around the country with Cillian and co-stars Sam Claflin and Paul Anderson all seen on set.