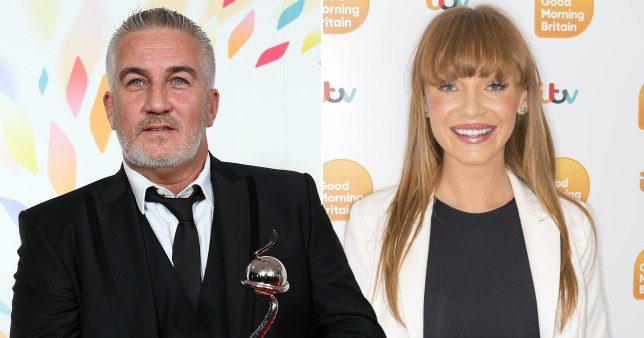 Ex On the Beach is reportedly undergoing a big revamp for its next series, and it looks like the new-look show has secured one of its first names.

According to reports Paul Hollywood’s ex Summer Monteys-Fullam signed up for the show, which will be rebooting as Ex In The City.

However Metro.co.uk understands her and Gatsby have filmed a different show together.

The show is undergoing changes to get around new coronavirus travel restrictions, and as the name suggests it means viewers won’t be seeing contestants on the beach this series.

It was also reported in MailOnline that Summer is being joined by Towie star Liam ‘Gatsby’ Blackwell on the reality show.

Summer and Gatsby are alleged to have been romantically involved following Summer’s split from Paul last year, although they have never publicly commented on their relationship.

Model and barmaid Summer and Paul first got together following the presenter’s split from his wife Alexandra Hollywood. Summer previously revealed that she was ‘besotted at the beginning’ of their relationship.

Summer, who split from Paul last year after two years together, reportedly dumped the Great British Bake Off judge after she refused to sign a gagging order. She recently claimed that Paul has sent her more than 25 legal letters. 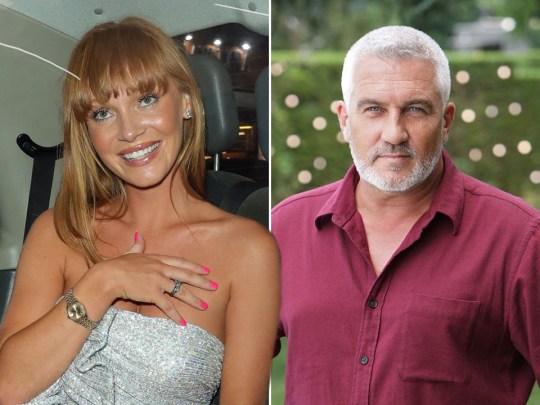 Summer and Paul were together for two years

The most recent series of Ex on the Beach took place earlier this year and aired from January until April. It starred the likes of Ashley McKenzie, Calum Best, Lateysha Grace and Marissa Jade

Paul, meanwhile, is currently judging on the 11th series of the Great British Bake Off.

It’s been another eventful series for Paul, handing out his fair share of handshakes and even inadvertently destroying the odd showstopper along the way.

Metro.co.uk has reached out separately to the representatives of Summer Monteys-Fullam, Paul Hollywood and to MTV for official comment.