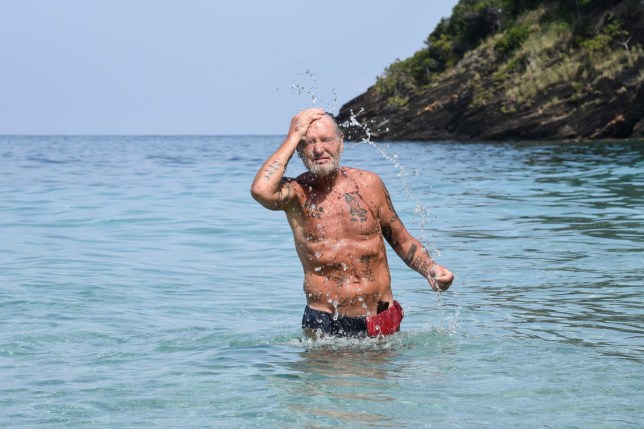 Paul enjoyed himself during filming on the Italian I’m A Celeb (Picture: SplashNews.com)

Paul Gascoigne appears to have made a speedy recovery after dislocating his shoulder on the Italian version of I’m A Celebrity…Get Me Out Of Here!, and he’s been celebrating with a James Bond-style photoshoot.

The footballing legend was taken to hospital after injuring himself during a challenge earlier this month, but he looks to be in much better shape now – and enjoying himself to the max.

It’s a relief for Paul, after it was first feared his injury would force him to quit the series.

It was previously reported that Gazza, who is currently filming series Isola dei Famosi (Island Of The Famous) – was taking part in a trial attempting to earn spaghetti with meatballs at the time he was hurt.

The trial involved him carrying a ball through a ditch and then wading under a cargo net before climbing a platform to score a basketball hoop to win meals for his campmates. 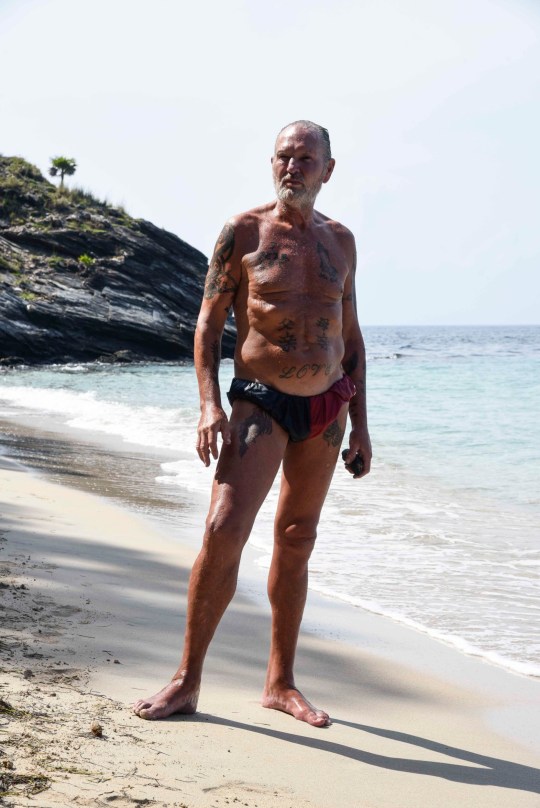 Paul did his best Daniel Craig impression behind the scenes on the show (Picture: SplashNews.com) 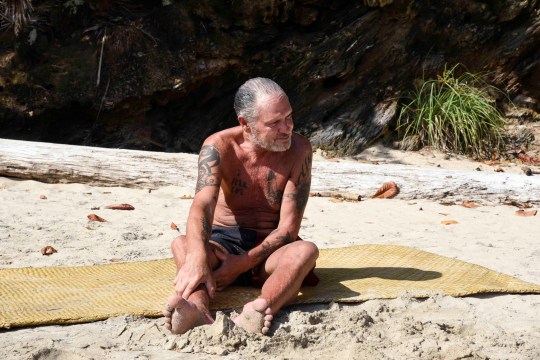 The footballer recently recovered from a dislocated shoulder (Picture: SplashNews.com)

After the injury took place, co-host Massimiliano Rosolino reportedly told viewers: ‘Paul is with the medics but the initial view is that he is not seriously hurt.’

Gazza then later appeared via video link from a hotel room wearing a strap on his shoulder, telling fans: ‘I’m doing ok. The shoulder is so so but I hope to return.’

Thankfully, show bosses decided that the 53-year-old was fit to continue. 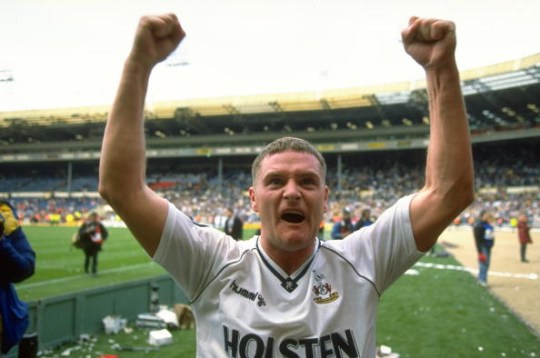 The footballing icon is appearing on the Italian I’m A Celeb (Picture: Getty Images)

Gazza has been a hit on the Italian version of the show so far, after winning over campmates and viewers alike with stories from his playing days. The tales include bringing an ostrich to a Tottenham Hotspurs game and stealing a London bus.

His attempts at speaking Italian while filming introductory videos for the show also had fans in hysterics.

Paul is well known to Italians for his standout performances at the 1990 World Cup and time as a player at Lazio in the 90s.