Comedian Allen’s acting career was launched by popular 1990s sitcom Home Improvement, which lead to his casting as the voice for space ranger Buzz in 1995’s Toy Story and the subsequent three films in the franchise.

Taking to Twitter, Heaton shared her annoyance, writing: ‘Saw the trailer for Buzz Lightyear and all I can say is Disney/Pixar made a HUGE mistake in not casting my pal Tim Allen in the role that he originated, the role that he owns.’

She added: ‘Tim IS Buzz! Why would they completely castrate this iconic, beloved character?’

Chris Evans voices Buzz in the new spin-off film Lightyear, which technically focuses on a different version of Buzz than that which Allen voiced.

Evans stars as the ‘real’ intergalactic hero that inspired Allen’s toy action figure, so beloved by Andy in Toy Story. 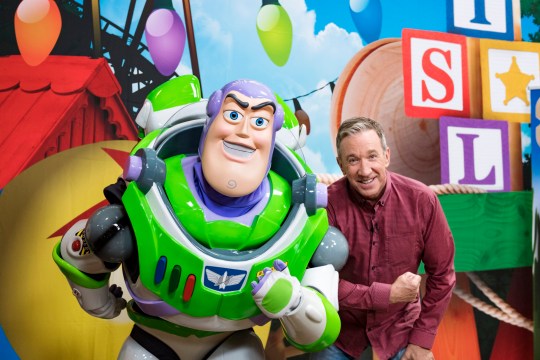 Lightyear follows the film figure of Buzz, rather than his toy (Picture: Pixar)

As director Angus MacLane put it to Entertainment Weekly, to distinguish between the two: ‘In the Toy Story universe, [Lightyear] would be like a movie that maybe Andy would have seen, that would have made him want a Buzz Lightyear figure.’

So, they are not the same character.

Although Heaton was subsequently corrected by fans online, she didn’t change her mind and still branded it a ‘stupid Hollywood decision’. 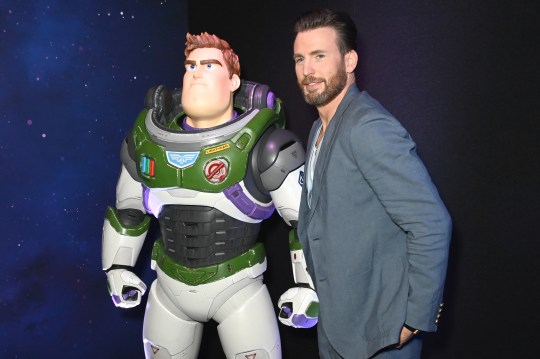 ‘Ok so the current Buzz Lightyear movie is an origin story – but the reason the character became so beloved is because of what Tim Allen created. Why remove the one element that makes us want to see it?’ she wrote, adding her opinion in a hashtag.

Chris Evans previously admitted to being ‘intimidated’ to step into Allen’s shoes as Buzz Lightyear, having initially done a ‘shameless impression’.

Speaking to Variety at the premiere, he added: ‘Eventually you feel comfortable enough to make your own tracks in the snow and find your own interpretation, while still using Tim Allen as the blueprint.’

Metro.co.uk has contacted reps for Tim Allen and Disney for comment. 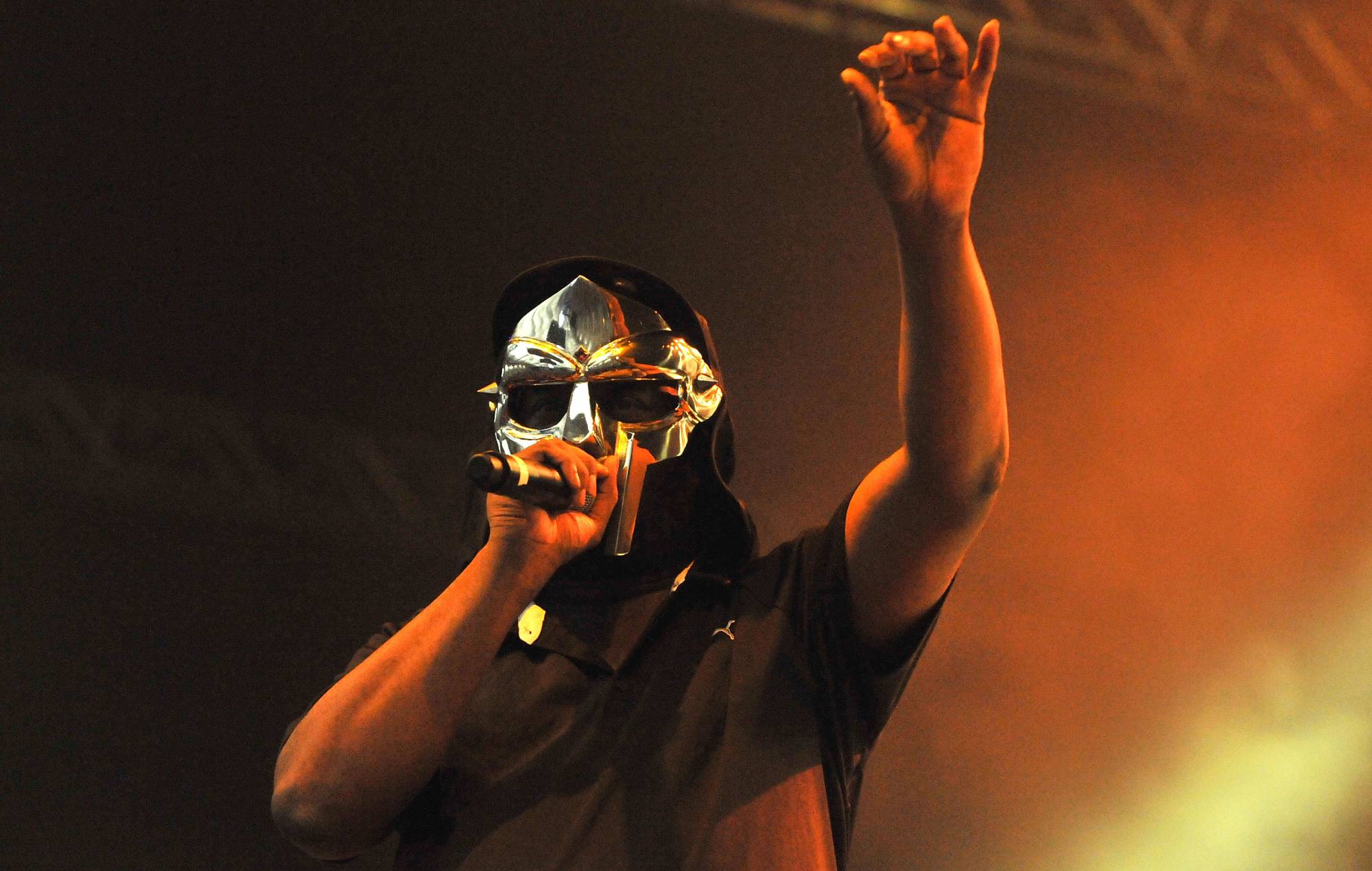