Stranger Things creators the Duffer Brothers have confirmed that have gone back and re-edited past episodes of the show.

The revelation came in a recent interview with the pair, where they admitted they made a mistake in season four by establishing Will Byers’s birthday in May, despite being previously established on the show as March 22.

Speaking to Variety, Matt Duffer suggested they will go back and change the season two episode where the birthday was noted as March, as “‘May’ can fit in Winona’s mouth. So that would be us George Lucas-ing the situation.”

Matt went on: “We have George Lucas’d things also that people don’t know about,” Ross adding: “You do have the physical copies though, the Blu-rays and stuff — you’d have to compare.”

The latter also suggested they had changed elements to season four, volume one after it had already been released, saying: “Some of the visual effects. It’s not, like, story, but you’re essentially patching in shots.

“Netflix is — I don’t think they’ve ever allowed people to patch on opening week and even weekend. And we said, ‘Well, why not?’ And he said, ‘Well, it makes us nervous.’ And we’re like, ‘Well, maybe we try it this time.’ And it turned out fine.”

Meanwhile, following the release of volume two of season four, the Duffers have revealed that another character was originally meant to be killed off at the end. 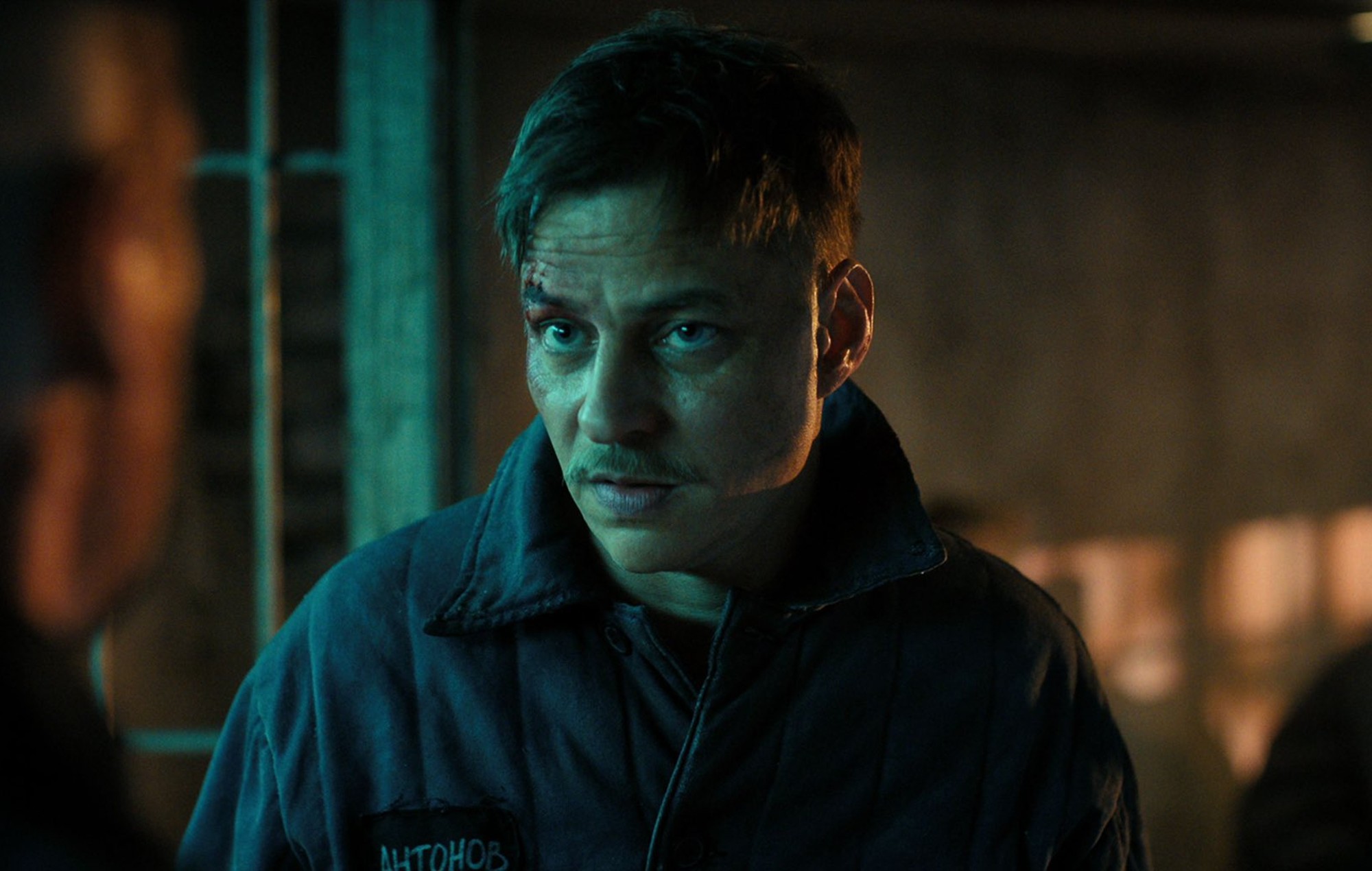 “In terms of who makes it, who lives or dies, I think there was a version where Dimitri, aka Enzo, didn’t make it,” Matt told Collider. “Then he ended up making it. But that’s [the most] radical of a departure from the original idea versus what we ended up with.”

After season four, Stranger Things will be back for its fifth and final outing, which will be set entirely in Hawkins.

Matt recently told the Happy Sad Confused podcast: “We wanna go back to a lot of the things we did in season one. A lot of the original groupings and pairings that we had in season one – there’s something nice about coming full circle.”