Paris Texas may be from Los Angeles, but the rap-rock duo still have an affinity for the crowds, community and even “rats” of New York City.

Last May, Felix and Louie Pastel dropped ‘Boy Anonymous’, a self-produced project that paid no allegiance to a particular genre, weaving together alternative rock, rap, blues riffs and lyrics brimming with braggadocio. It was a debut so groundbreaking and unique that it landed them on this year’s NME 100. But how did they create their sound?

“When we’re making it, obviously we don’t want to sound like everybody else,” Felix tells NME backstage at Governors Ball 2022. “We just want to make shit that we think is tight.”

“I say this all the time, and I’ll say it until I die,” Louie says. “It’s all an accident, not intentional at all. It just happens.”

Paris Texas first connected in college over their shared love of underground hip-hop, and they still hold an affection for those projects to this day, name-dropping Shawny Binladen, H2H and Jockstrap among their current favourites.

Reflecting on ‘Boy Anonymous’, Pastel says they may collaborate with producers in the future. “We’re still trying to figure that out,” he says. “I think I need more help because I also rap and produce – and it’s distracting doing both. We’re still learning.”

Though they are working on new music, Paris Texas are tight-lipped when asked if they can tell us anything about it. Felix jokes that their future project will include “a lot of sounds, and a lot of audio clips put together and assorted in a certain way”.

Pastel adds: “We’re working on something that’s never been done before. You’ve ever heard of something called MP3? We’re bringing that back.” 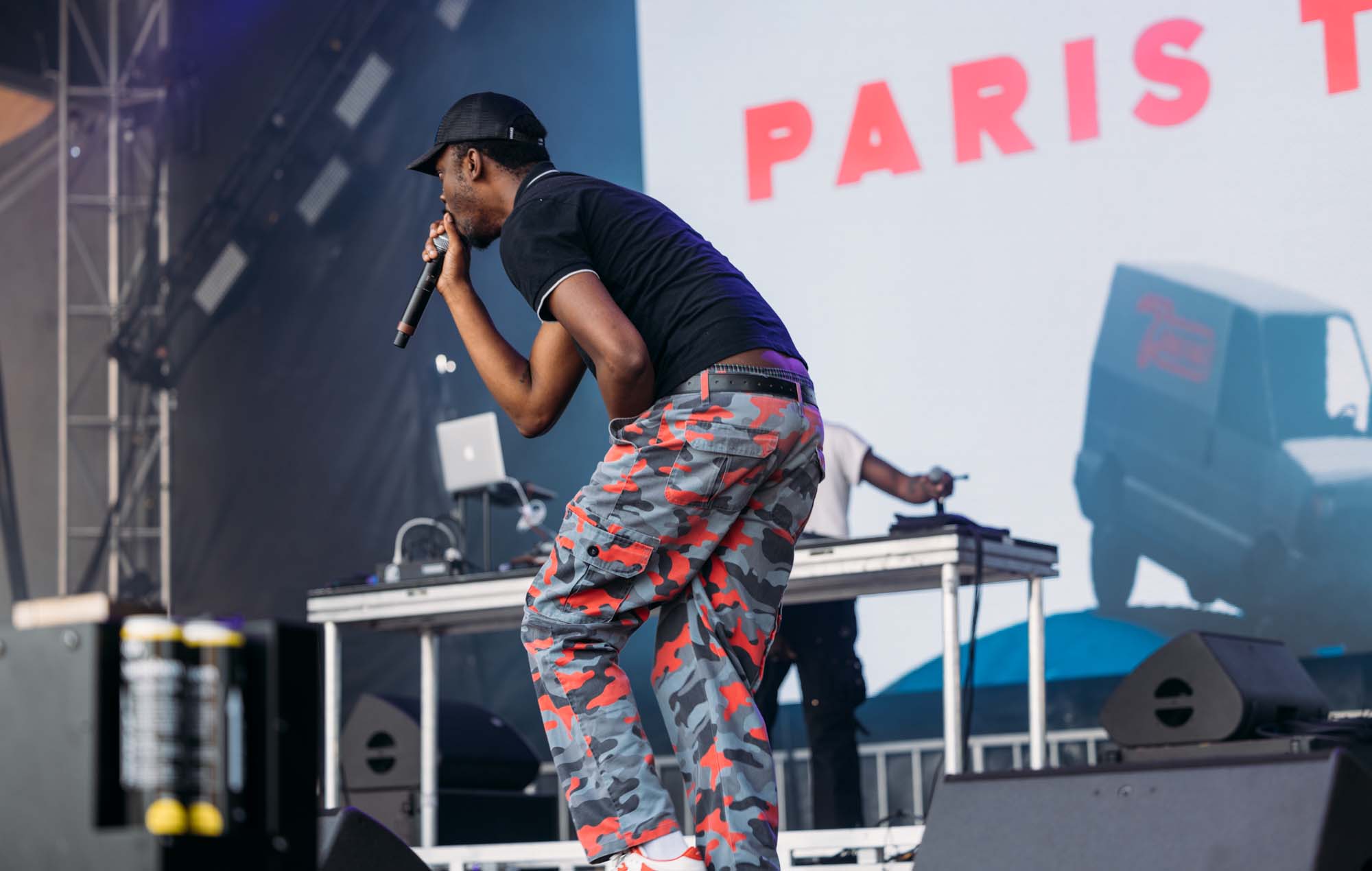 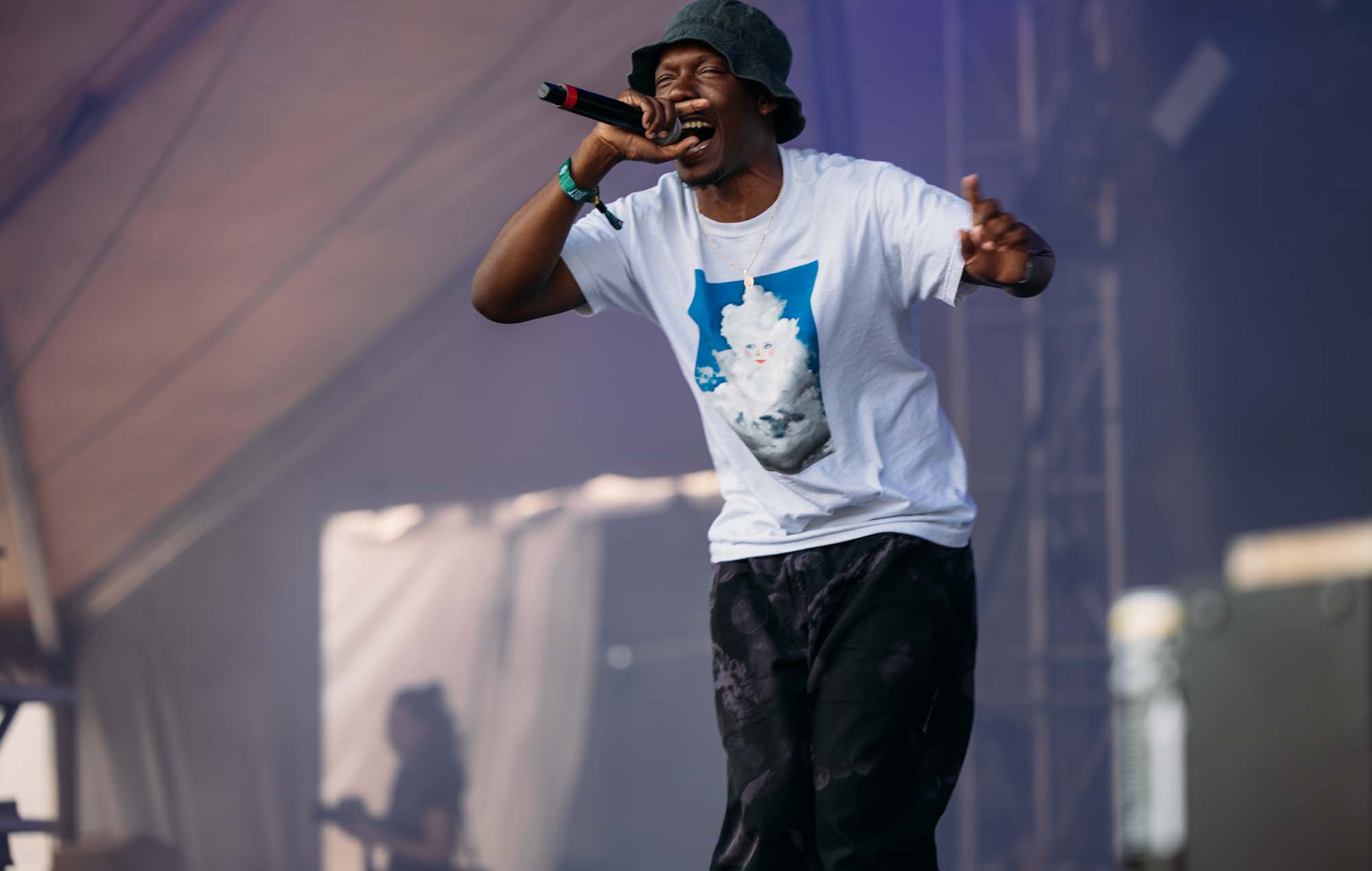 Elsewhere in the interview, they talk about their dynamic live sets and how New York fans react to them.

“I feel like the last time we were in New York, it was really good, so hopefully more jumping,” Felix says. “We almost had someone do a cartwheel on stage, like cartwheels and backflips, but [they had] stage fright. They were shy. Hopefully, more flips.”

Watch NME’s full interview with Paris Texas in the video above.