Paris and Nicky Hilton are ready to make an appearance in White Chicks 2, and we need this to happen ASAP (Picture: Instagram/Marlon Wayans/Getty)

If White Chicks 2 ever does happen, it’s already got the best cameos confirmed after Paris Hilton and her sister Nicky revealed their interest in making an appearance.

It came after the film’s co-creator and star Marlon Wayans decided to remind us all that the film took huge inspiration from the famous heiresses.

Taking to Instagram on Wednesday, he explained how his brother and costar Shawn Wayans conceptualized the 2004 comedy after looking at a magazine cover of the Hilton sisters.

‘The original “white chick” and I… funny story one day my brother @therealdjsw1 calls me at 3am saying “marlon we should play white chicks”… i replied “n***a, you high?”. The next day he showed me a magazine with @parishilton and her sister on the cover and said we should play gurls like this. I immediately got it,’ he wrote alongside a picture of himself and Paris taken on that day.

He continued: ‘They were so big and was the gateway to pop culture send up. We did that film in good spirit to celebrate a special time in all of our lives.

‘So thank you paris and Nikki for being muses. Love ya. When we do #whitechicks2 “let’s go shopping” 🛍’. 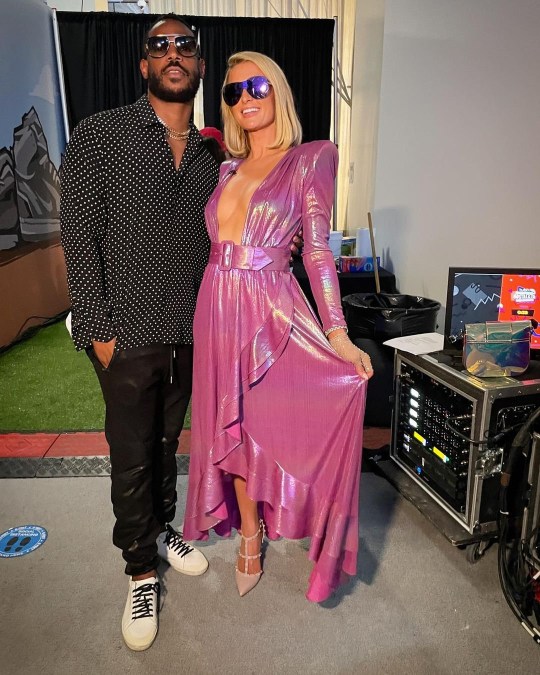 Marlon Wayans reminded the world that the film was inspired by the famous sisters (Picture: Marlon Wayans / Instagram)

Paris, 40, was quick to share the love as she commented: ‘Great seeing you last night.☺️ That movie was hilarious AF🤣 Love you too bro and yes let us know. 👯‍♀️’

Sister Nicky, 37, added: ‘Happy we could be a source of inspiration! White Chicks 2?’ 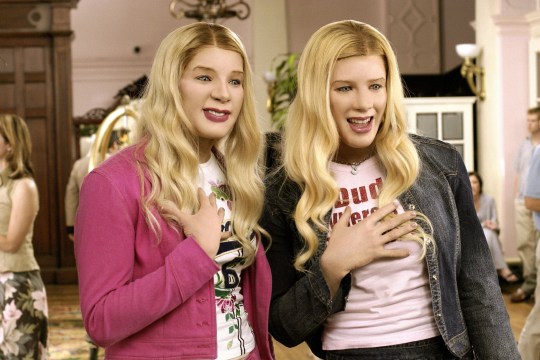 White Chicks featured Shawn and Marlon as undercover FBI agents, who posed as white women after botching a drug bust.

While secretly undercover, they attempt to solve a number of kidnappings in an effort to get back into the good graces of their bosses.

In 2019, the film’s star Terry Crews revealed a script was in the works for a much-anticipated sequel.

During an appearance on Watch What Happens Live with Andy Cohen, he stated: ‘I actually got with Shawn and he was like, “Man, we’re doing it, we’re getting it going”‘.