Parasite director Bong Joon-ho has spoken out against anti-Asian violence in the US.

It comes after a number of recent attacks in the country, including the deadly shootings in Atlanta, Georgia on March 16 where eight people were killed.

Speaking about the violence to Deadline, he said: “As someone who is a part of mankind, as a person, it’s quite fearful to watch the hate crimes against Asian-Americans and the BLM movement.

“I do think about what the film industry can do at this time. With films, creating a film takes a lot of time and a lot of money; it’s a big unit that can’t really respond quickly to issues that are currently happening in society.”

He also said that the violence should encourage filmmakers to address social unrest in their work, referencing Spike Lee’s Do The Right Thing as an example. 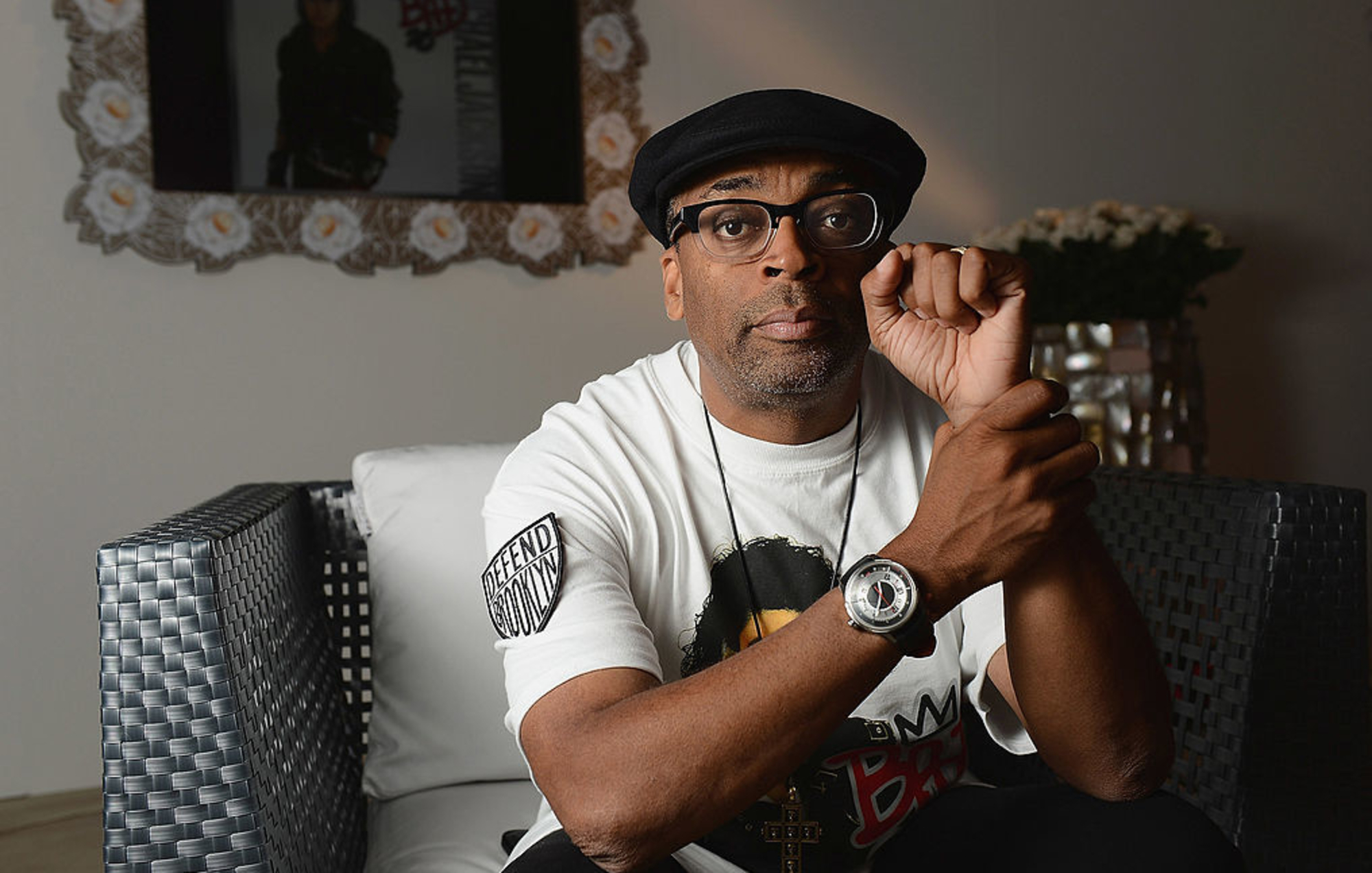 “I think creators and filmmakers can be bolder with dealing with issues and they shouldn’t be afraid to confront them,” he continued. “I’m currently thinking of Spike Lee’s Do The Right Thing.“

Bong said the film was an example of how creators and artists can “use your insight to portray the issues that are currently boiling underneath the surface of society that can explode later on”.

He also went on to refer to Parasite, adding: “For me, Parasite was a film where I tried to take that approach… [the film] talks about the haves and have-nots of our current society. It began with a question of ‘what does it mean to be poor or rich in our current times?’

“As creators and artists, you sort of have to see through the essence and the central questions in our society through the days that you live through and send a reply to those questions through your work.”

Bong Joon-ho recently confirmed that he has finished writing the script for one of two follow-up films to his Best Picture winner.