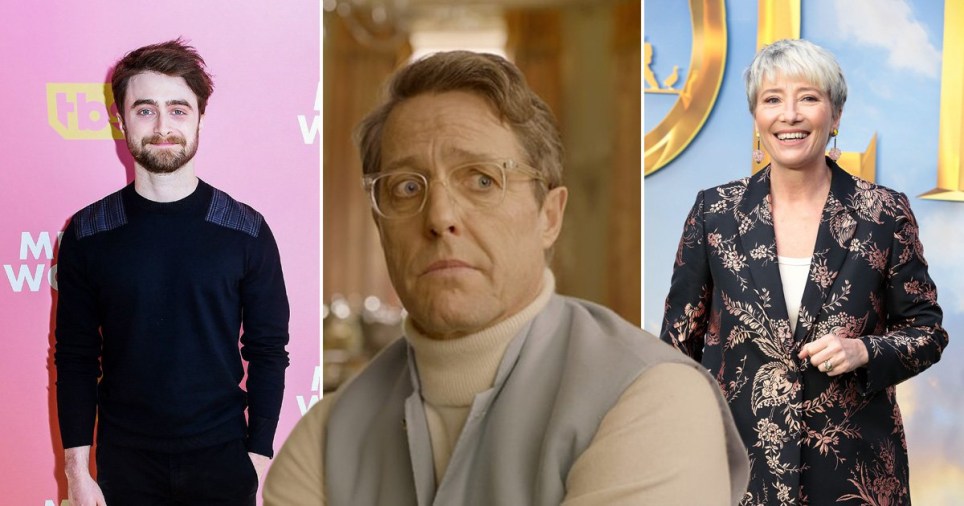 Paddington 3 is officially happening, and the entire UK is celebrating.

The marmalade-loving bear, who is clearly a British staple, is set to star in a third movie, after fans got hooked on the first two, which featured the likes of Ben Whishaw, Nicole Kidman and Hugh Grant.

Studiocanal said in a statement to Variety: ‘We can confirm Studiocanal is working very hard on film 3 with the utmost craft and care — as with film 1 and 2.’

Fans are thrilled that the marmalade-loving bear is returning, and talk has quickly turned to who is set to follow in Nicole and Hugh’s footsteps as the villain for the film.

For the uninitiated – Nicole starred in the first film as Millicent Hyde, the villainous head taxidermist at the Natural History Museum.

Only time will tell who the beloved bear will be up against in the third instalment but, in the mean time, fans have got some great guesses. 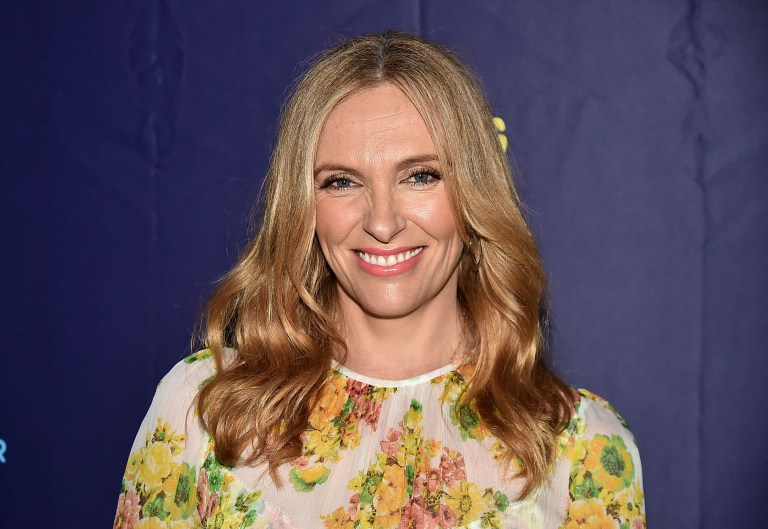 The Netflix Film account has weighed in on the debate, suggesting The Sixth Sense actress Toni would be the perfect villain.

The Oscar-nominee has proven her acting chops across film and TV over the years, so we don’t doubt that she could smash it as a villain for everybody’s favourite bear. 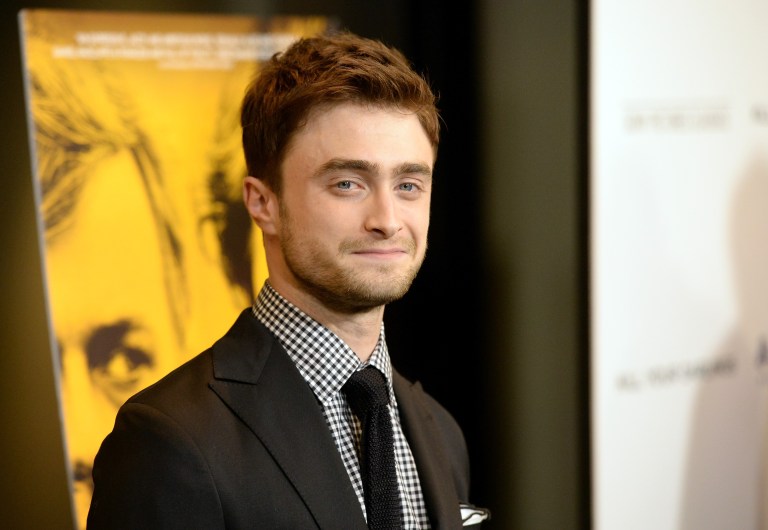 Daniel’s been turning his hand to indie films after Potter (Picture: Getty Images)

Some fans are already backing Harry Potter star Daniel for the role.

Among them is writer and podcaster Dana Schwartz, who wrote on Twitter: ‘Who’s your pick for perfect Paddington 3 villain? For some reason I feel…………. Daniel Radcliffe???’

After finishing up with the Potter franchise, Daniel turned his hand to more indie films, so it’s yet to be seen whether he’d say yes to such a big production – we’d definitely love to see it though. 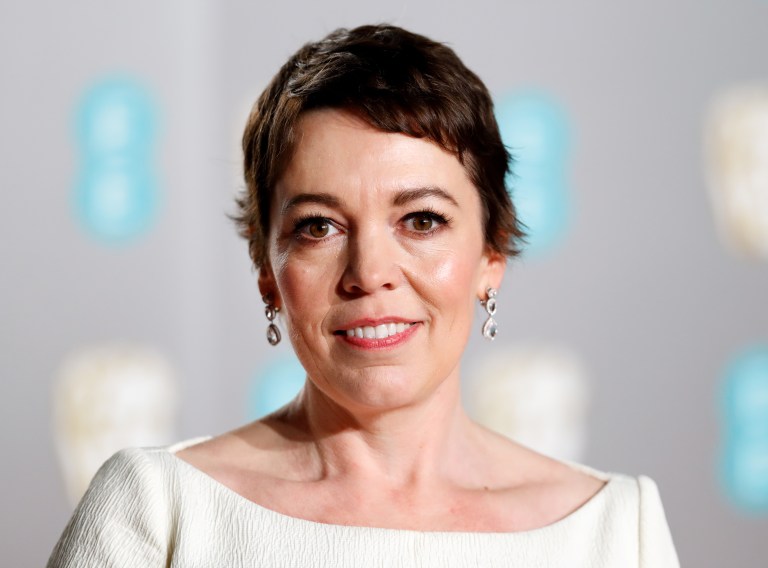 Olivia is a British staple too (Picture: Getty Images)

One viewer backed the Oscar-winner for the role, writing on Twitter: ‘Olivia Colman for PADDINGTON 3 villain, willing it into existence.’

At this point, The Favourite actress is just as much of a national treasure as Paddington, so it would just make sense.

Olivia would definitely make sense for the film after Nicole and Hugh, and there’s no doubt she would work wonders. 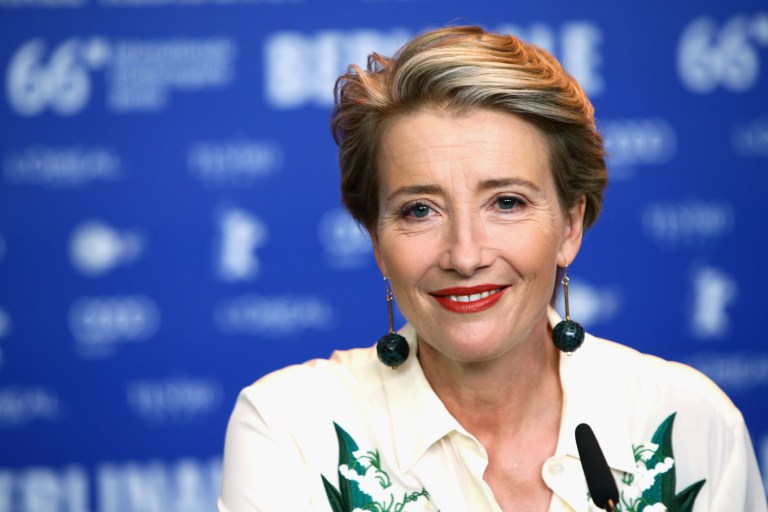 Dame Emma could be the perfect choice (Picture: Getty Images)

‘CAST EMMA THOMPSON AS THE PADDINGTON 3 VILLAIN SO I CAN KNOW PEACE,’ one Paddington fan pleaded, and we’re loving the passion.

Dame Emma is pretty busy with upcoming projects at the moment, but surely she could clear a bit of time for Paddington?

The Love Actually star absolutely stuns in every performance, often looking unrecognisable after taking on roles like Nanny McPhee and Professor Trelawney in Harry Potter, so she could be ideal for the film. 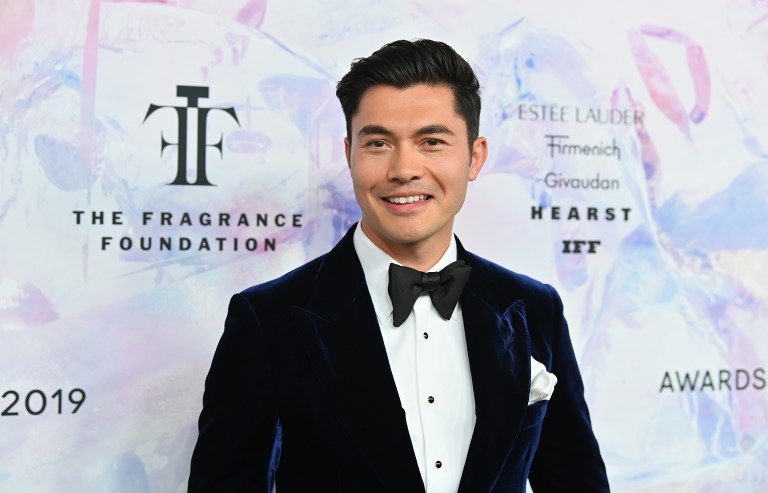 Henry has seen huge success over the past few years (Picture: Getty Images)

‘I have given it some thought, and the Paddington 3 villain should be Henry Golding,’ one fan asserted. ‘This is the correct answer. Have a good day.’

It’s pretty hard to argue with that – Crazy Rich Asians star Henry has seen huge success over the past few years and we’d love to see him take on the role. 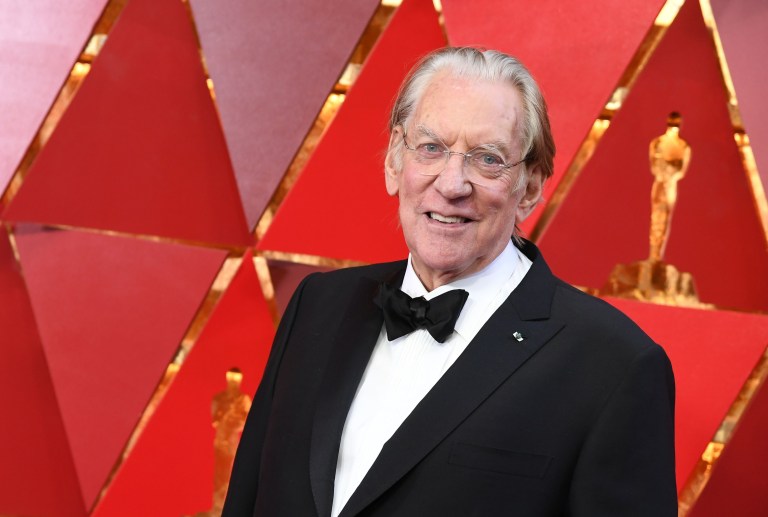 Donald is no stranger to playing villains (Picture: Getty Images)

A few fans have backed Donald for the role, especially as he starred alongside previous Paddington villains Hugh and Nicole in The Undoing – it would make sense, right?

Aside from the connection to his fellow stars, Donald is no stranger to playing creepy villains, after taking on the role of President Snow in The Hunger Games.

Basically, we wouldn’t stand in his way. 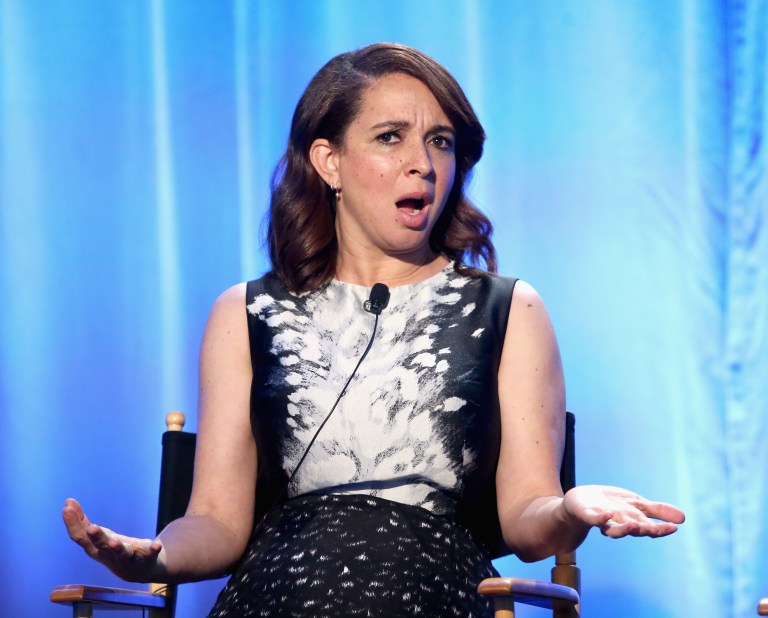 Maya has got some fans’ votes (Picture: Getty Images)

‘Maya Rudolph as the next Paddington villain. Let’s make it happen,’ one fan demanded.

We can already picture Bridesmaids star Maya’s villain, an over-the-top but ultimately terrifying character that causes Paddington nothing but grief. We love it!

Over the past year, Maya has been killing it on the TV front, so maybe now is the right time for her to take on another big movie role. 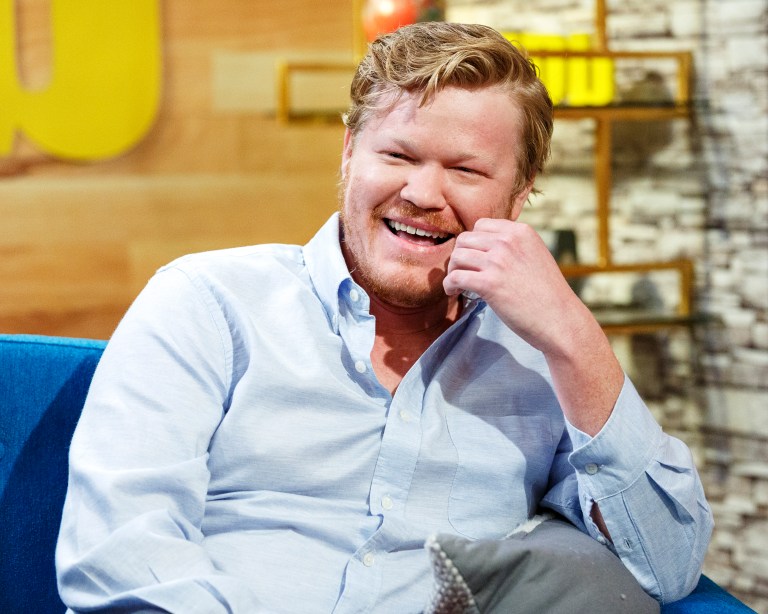 Jesse could be a solid choice (Picture: Getty Images for IMDb)

‘But have we considered Jesse Plemons for the Paddington 3 villain?’ one viewer asked.

Jesse is another performer who seems to be captivating in every role.

He recently appeared in Judas and the Black Messiah, and has previously captured fans’ attention in Breaking Bad, The Irishman, and Bridge of Spies. 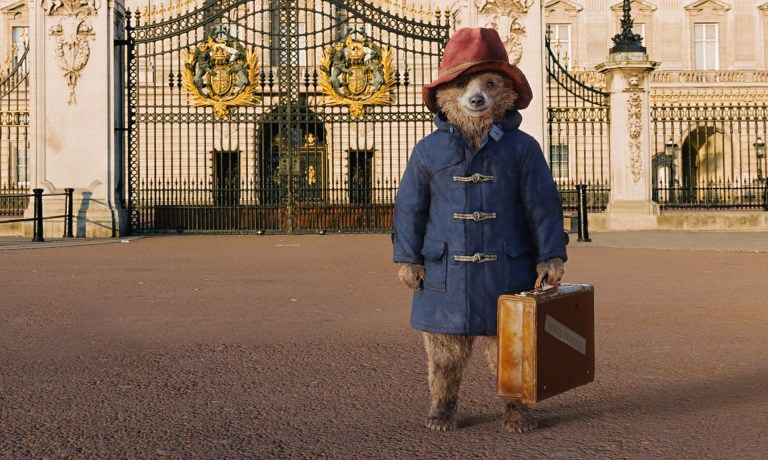 Eighth Grade star Elsie Fisher has been leaving fans in stitches after changing her Twitter name to ‘Evil Paddington’ and tweeting remarks that wouldn’t be quite, erm, brand-safe for the sweet bear.

Responding to the announcement, she joked: ‘I can neither confirm nor deny that evil paddington will be the villain in this.’

We definitely wouldn’t be opposed.