Ozzy Osbourne says he has 15 songs done for his next studio album.

The legendary singer has been sculpting his new record, the follow-up to 2020’s ‘Ordinary Man’, in lockdown alongside guitarist and producer Andrew Watt.

“I’ve done 15 tracks,” he told Metal Hammer of progress on the record. “It’s kept me alive, you know. These past two years, I’ve been in a terrible fucking state between the accident [a fall at home that left him seriously injured and then the pandemic. It’s kept me sane; I’ve needed the music.”

“I struggle a bit, but slowly but surely we’re getting there,” he added. “My only concern right now is finishing the bloody thing. We’ve got the same production time as the last time, so there’s definitely going to be some similarities. But you’ll just have to wait and see what you think.” 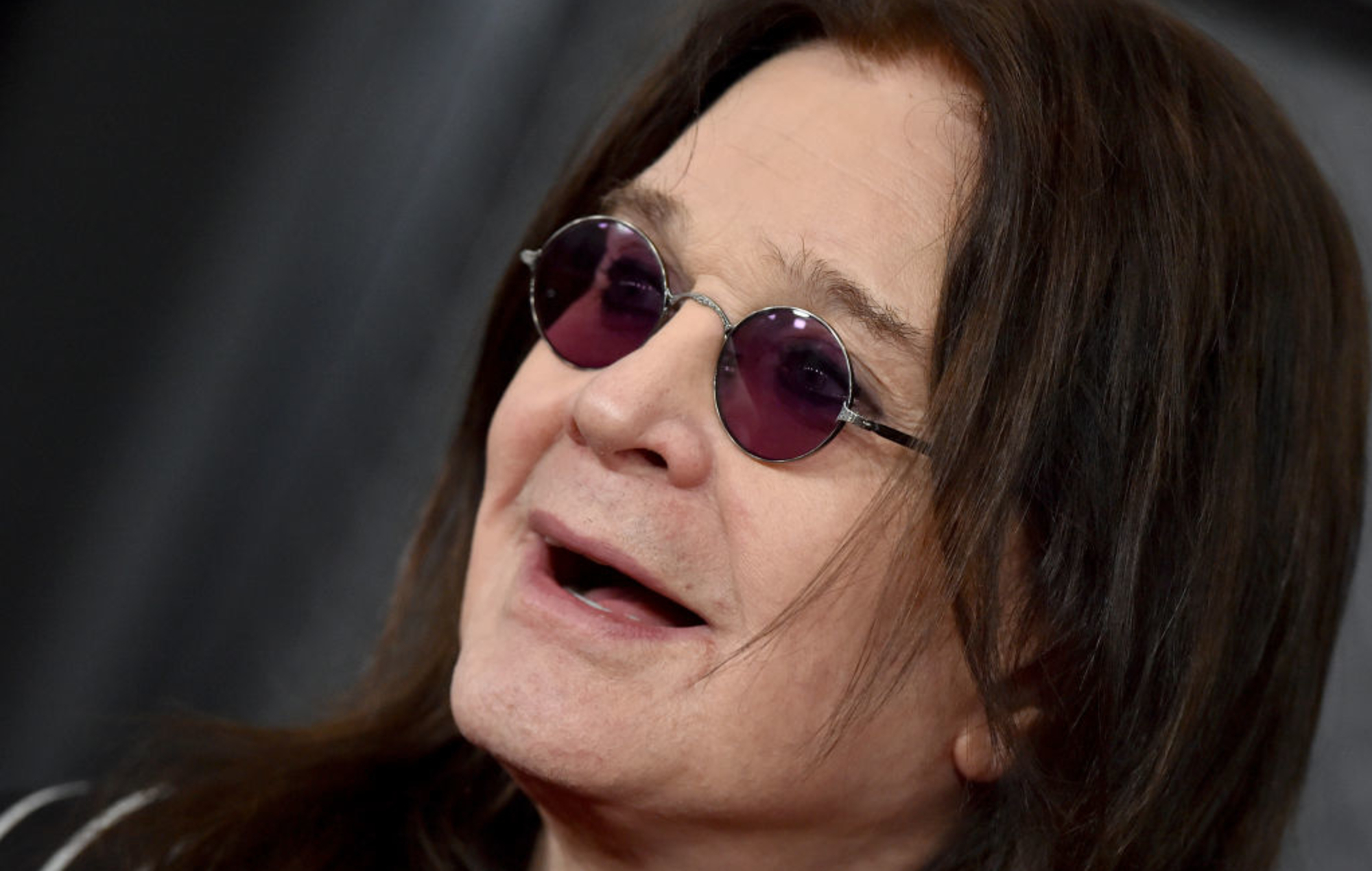 Watt recently revealed that Osbourne’s next studio album is set to feature an all-star cast of backing musicians, including members of Foo Fighters, Red Hot Chili Peppers and Metallica.

As of December 2020, the producer said the group were “about halfway through” recording the new record, which features a band with Ozzy on vocals, Watt on guitar, Metallica’s Robert Trujillo on bass, and Taylor Hawkins and Chad Smith sharing drumming duties.

Upon its release at the start of 2020, NME gave Osbourne’s ‘Ordinary Man’ a five-star review, writing: “Ozzy has insisted ‘Ordinary Man’ won’t be his last record, and told NME that he’s already preparing work on another. It’s tempting to hope that the fire in his belly will result in more magic, but Ozzy Osbourne has already done more for music and popular culture than anyone had any right to expect.

“For someone who helped to invent modern metal, he’s held a stunning number of surprises up his cloak sleeve (see: a wildly successful solo career and genre-defining reality TV show). This rollicking album is yet another.”