THE TRAILER for new show Overserved with Lisa Vanderpump teases the star’s celeb pals spilling sex secrets, spanking each other getting “so drunk.”

The RHOBH alum star looks stunning in the video as she invites viewers into her incredible home where she promises “unforgettable moments and revealing conversations.” 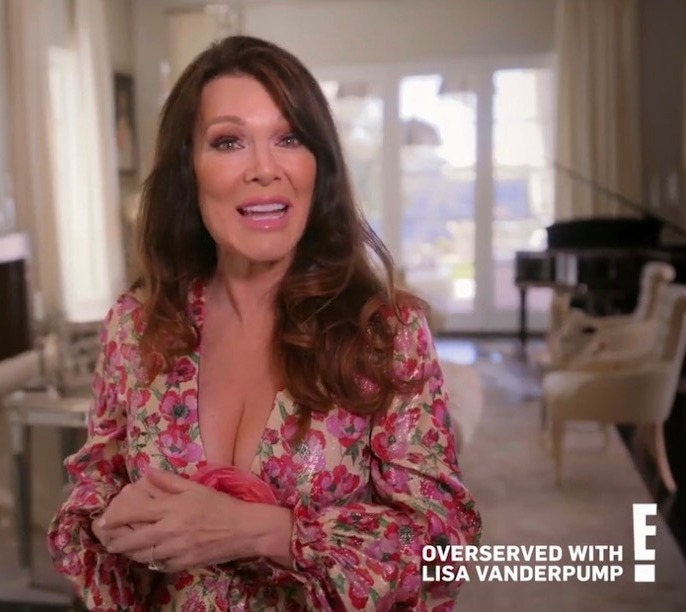 Get ready for a Lisa Vanderpump dinner dinner party where sex secrets and spanking are the usualCredit: E!

Overserved with Lisa Vanderpump is set to premiere on Wednesday March 13th on E! and if the extended trailer is anything to go by it’s set to be a new favorite amongst fans.

Each episode Lisa, 60, will be opening her home to entertain a variety of celebrity guests at exclusive dinner parties.

The Vanderpump Rules star teases, “I’m Lisa Vanderpump and I launch restaurants and bars around the world but the best food in Vanderpump parties happen somewhere a little more private – here at my home. And now, for the first time, you are invited.” 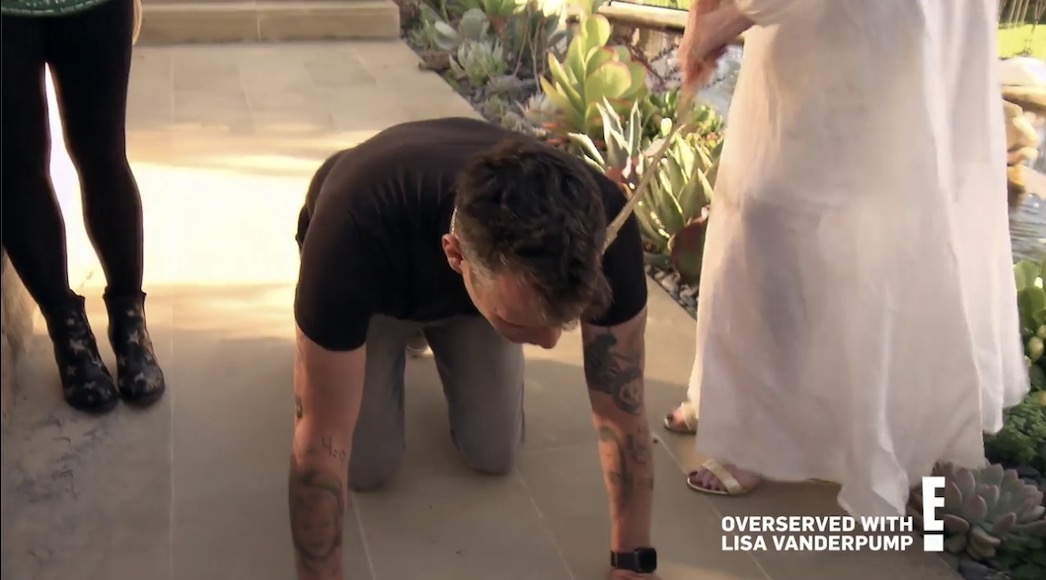 Is that Steve-O getting spanked?Credit: E! 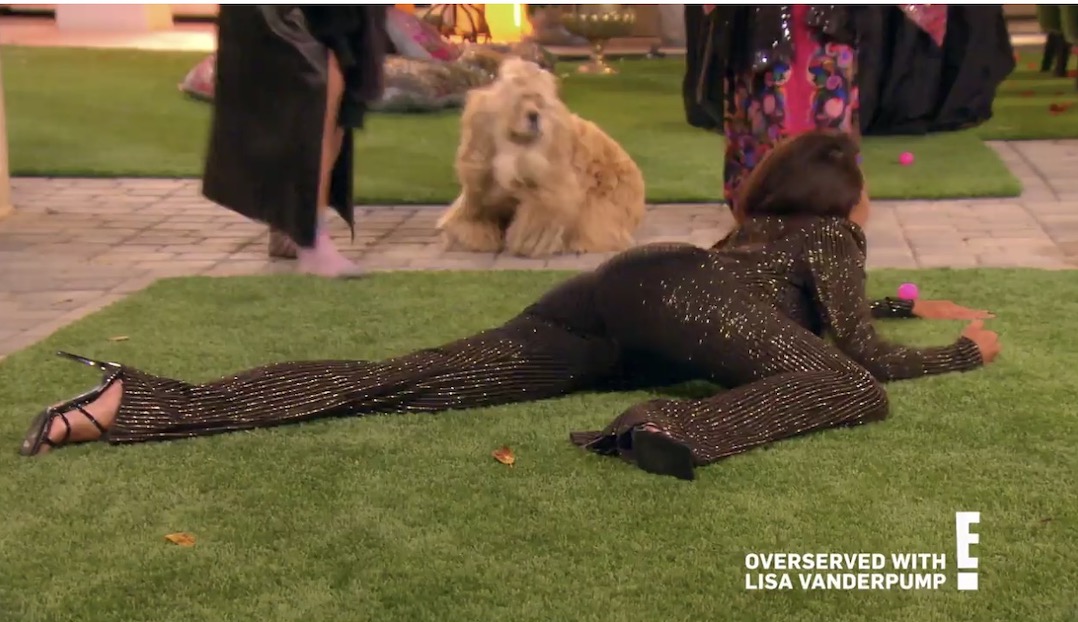 One guest shows off her WAP movesCredit: E! 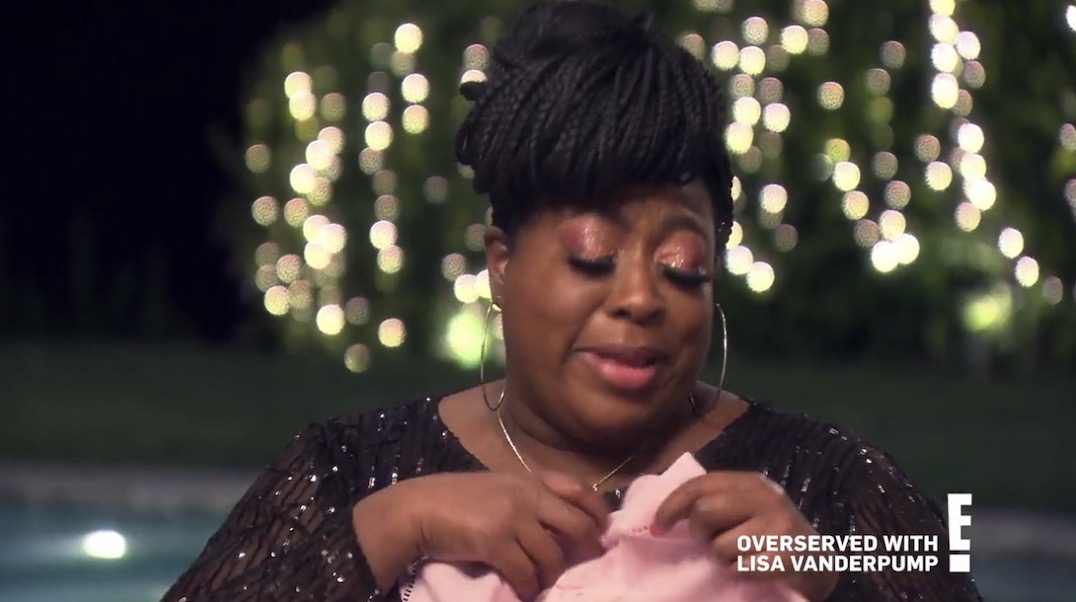 Loni Love tears up as she remembers an iconic moment from her careerCredit: E!

As Lisa promises “unforgettable moments and revealing conversations, rapper Iggy Azalea is seen telling the host,”You have things rich people do that I wasn’t even aware of.”

Other standout moments see actress Cheryl Hines confesses to the Bravo star that she’s “so drunk”, Lance Bass dancing and one guest performing the WAP dance on Lisa’s lawn. 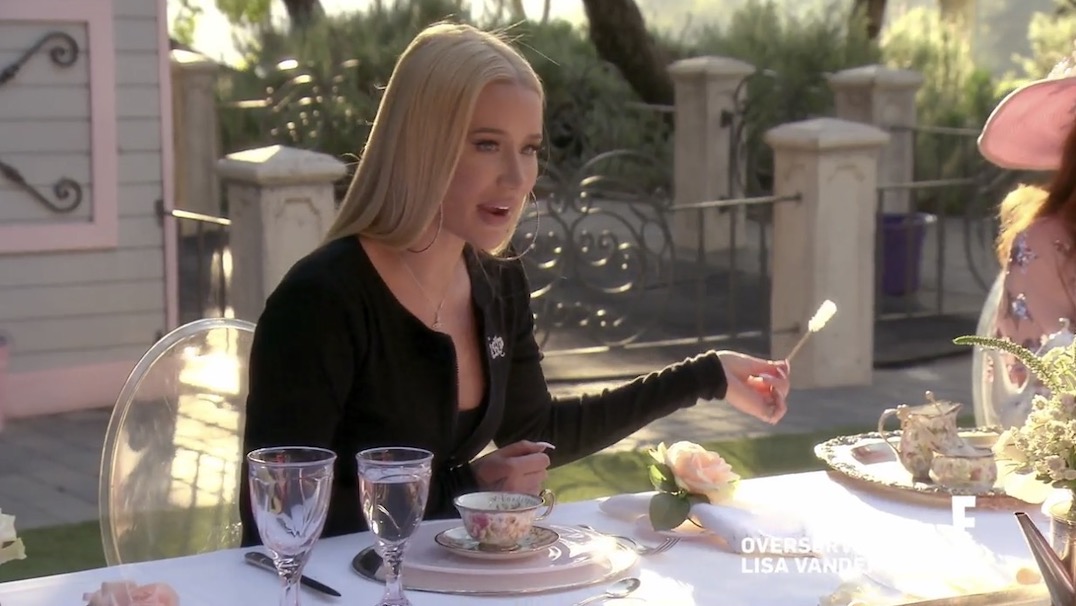 Iggy Azalea is impressed by how ‘Fancy’ things are at the Vanderpump villaCredit: E! 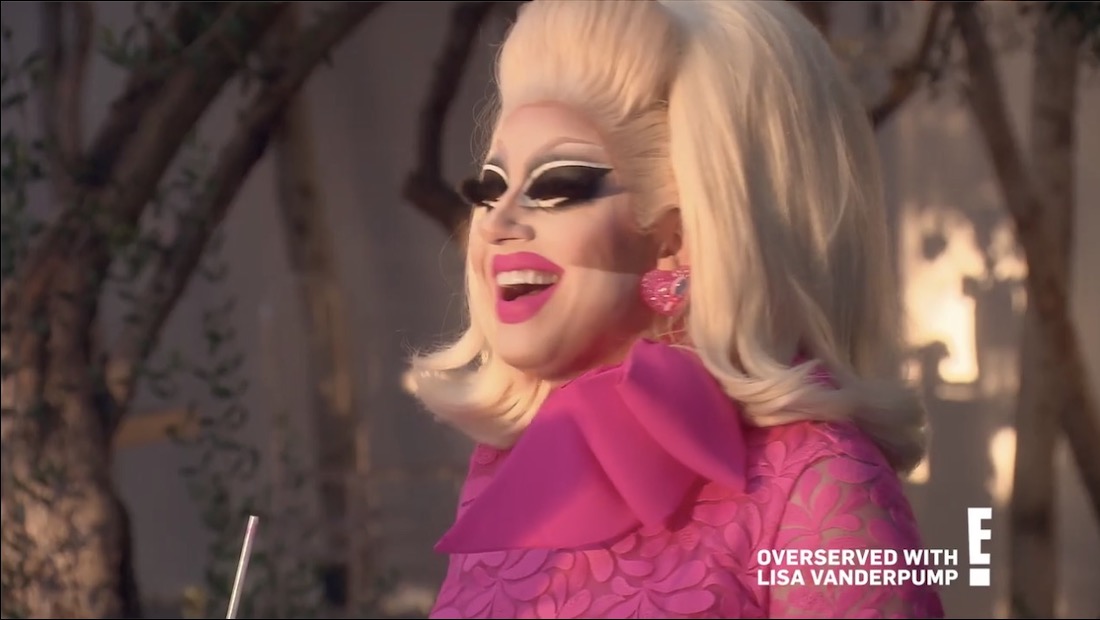 There will be fabulous guests every showCredit: E! 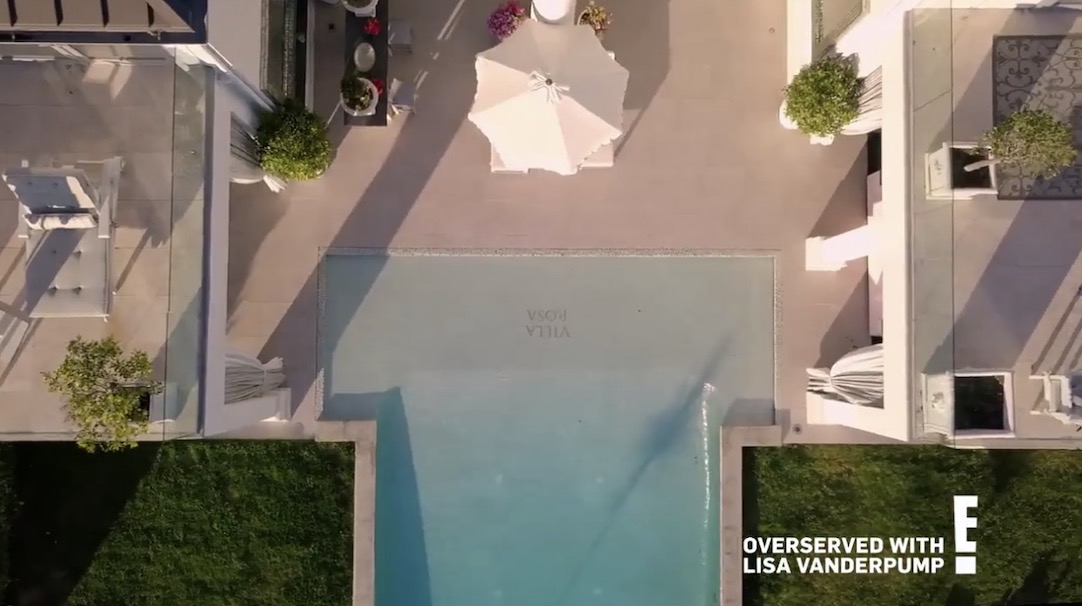 Lisa has invited viewers into her home Villa Rosa for her new showCredit: E!

There are also tender scenes as comedian Loni Love gets emotional as she reflects on meeting former President Barack Obama.

The new show will be sure to delight fans who had grown concerned the show Vanderpump Rules had been cancelled. 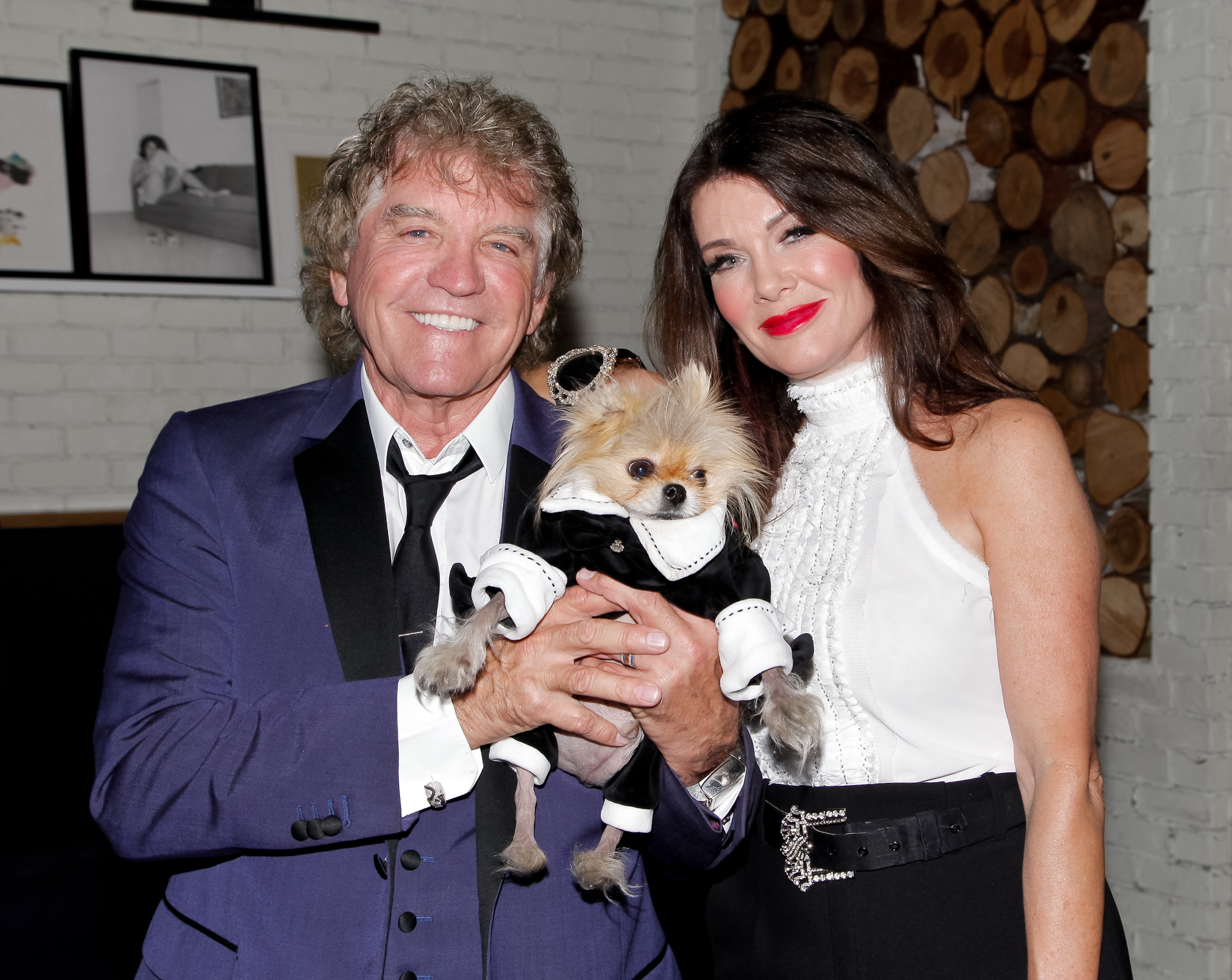 Lisa with her husband Ken Todd and their dog GiggyCredit: Getty Images – Getty 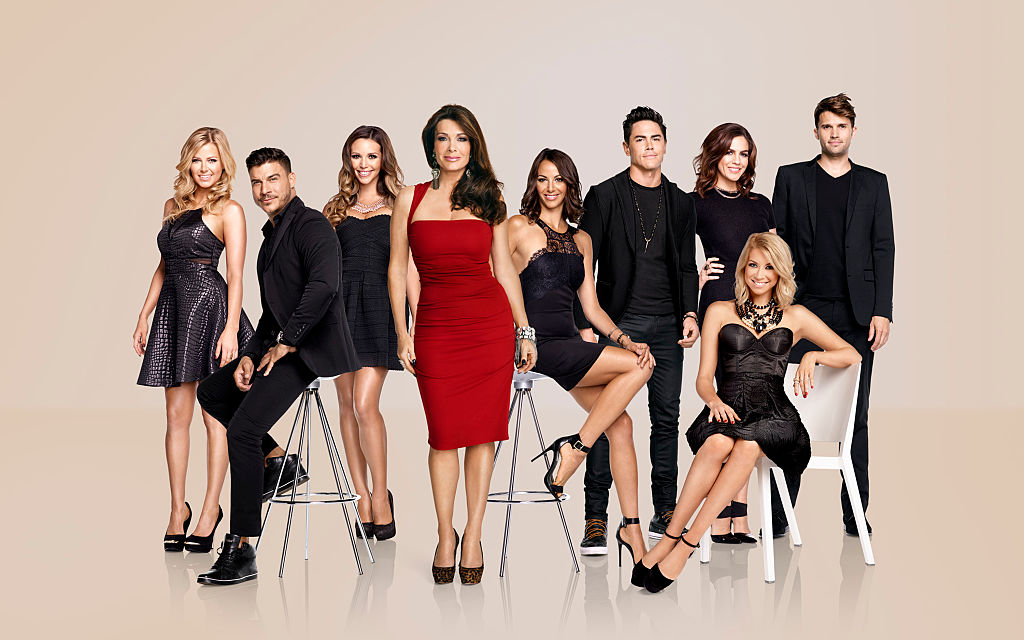 Fans have been concerned Vanderpump Rules has been cancelled after Lisa announced her new showCredit: Getty Images – Getty

Expectant parents Jax Taylor and Brittany Cartwright also announced last year they were leaving Vanderpump Rules, though fans wondered if they had been fired.

Following the news drop, fans were quick to speculate if that meant the long-running Bravo show was over.

While the TV station is yet to comment on the future of VPR, Overserved looks more than enough to satisfy viewers.