The new Outriders Worldslayer showcase from today (June 10) gave players an in-depth look at how the new dungeon, enemies, loot systems and more will work in the upcoming expansion.

Worldslayer is set to bring a new campaign, patch trees, apocalypse tiers, ascension points and a plethora of loot to Outriders. Today’s “Endgame” stream also took a deep dive into what players can expect when the Worldslayer content launches later this month.

A brand new dungeon, called “The Trial Of Tarya Gratar” is a big piece of endgame content coming to Outriders, with the story of the dungeon rooted into the history of planet Enoch’s mysterious natives, the Pax.

The apocalypse tier difficulty won’t just be available in the new Worldslayer content, with players able to go back into the base game and take on a new challenge as well. These apocalypse tiers give both legendary and apocalypse tier drops, alongside resources that can be used to upgrade gear further.

Endgame doesn’t require fellow players to complete, but attempting to do solo may prove to be a little too much for most players.

Tarya Gratar is part of its own new area, which even has different weather and day/night time scenarios too. Before you start a run of the dungeon, your base camp will have all the needed vendors, crafting, fast travel, stash access and evena access to all 18 expeditions. 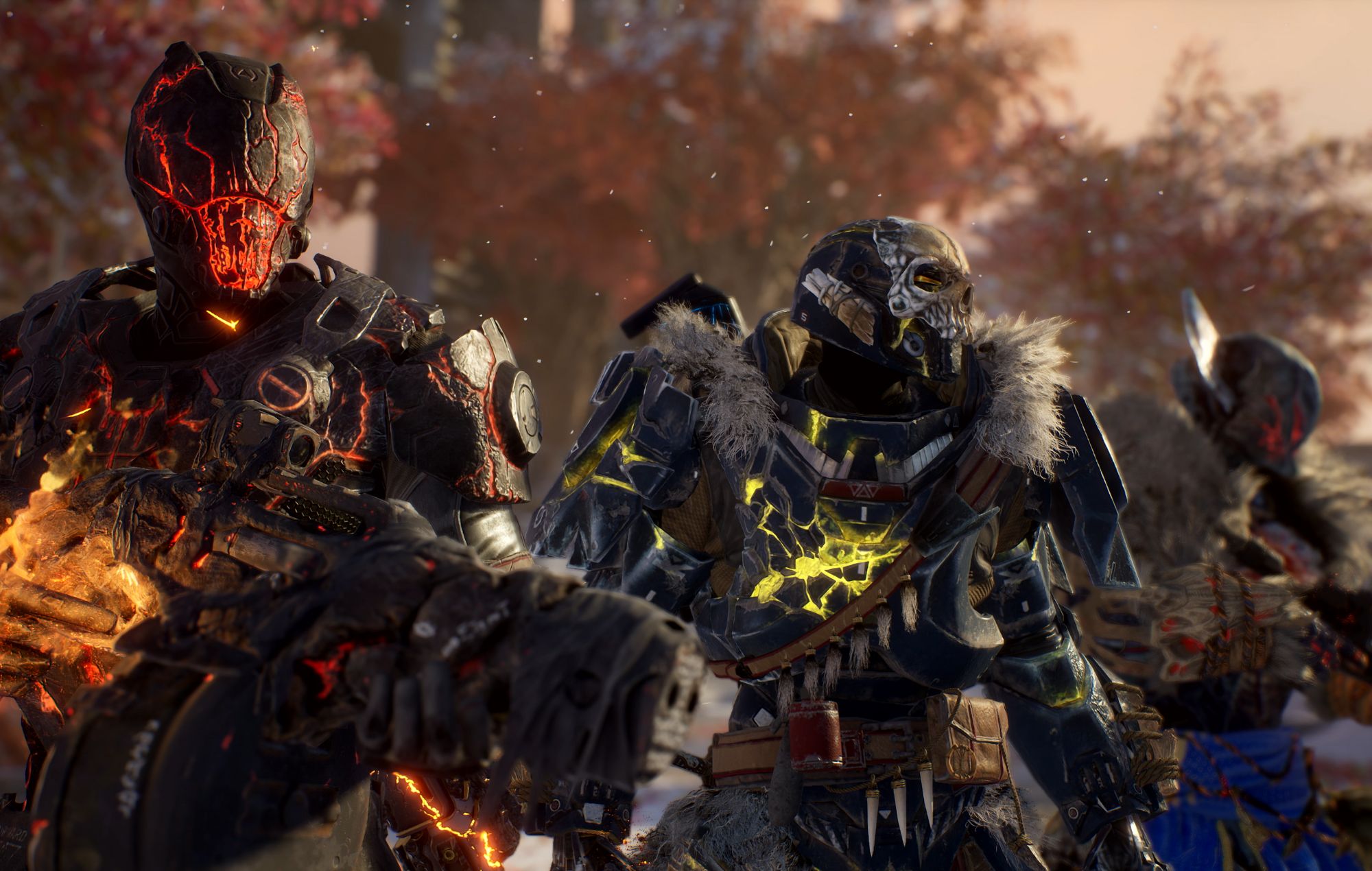 Crossroads will offer players the opportunity to explore side paths in Tarya Gratar, whilst boss arenas are mandatory progress points throughout the dungeon. People Can Fly also wqys that there’s no timed element to Gratar either, giving players all the time they need to complete it.

Worldslayer is also set to rework existing gear in Outriders, in an effort to make sure that what players already have going into the new dungeon “remains viable”.

A series of exclusive enemies will come to the dungeon, with the stream revealing the Shadowbeast. This creature can periodically turn invisible and appear in small packs. Players will need to use area of effect skills or observe how Shadowbeast’s interact with the environment in order to spot them. 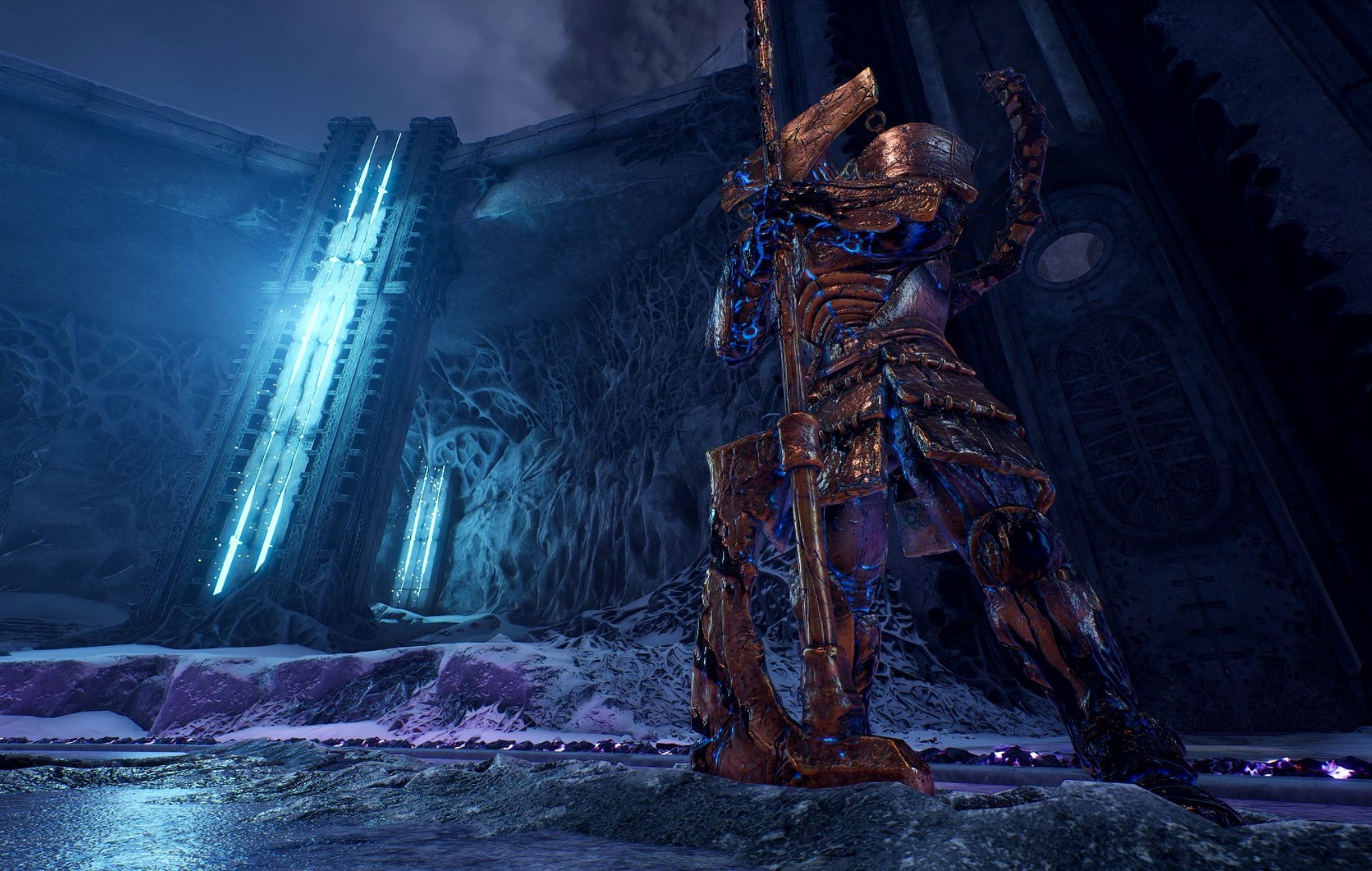 Players can explore different troves as they progress through the Tarya Gratar Dungeon, and whilst these often offer up difficult combat encounters, they have rewards that are “well worth it”.

In other news, God Of War: Ragnarok will reportedly release in November, according to sources familiar with the project.