The L-word! Outer Banks star Madelyn Cline’s feelings for her costar and boyfriend, Chase Stokes, are stronger than ever.

The actress, 22, smiled and nodded her head when asked whether she is in love with the actor, 28, during an interview with Entertainment Tonight on Tuesday, November 10. 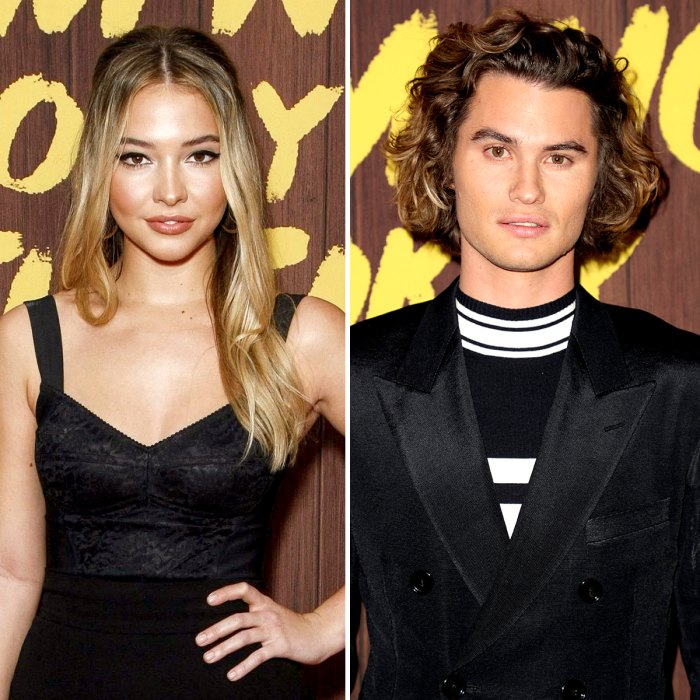 Cline and Stokes met on the set of the Netflix teen drama, in which they play Sarah Cameron and John B., respectively. Although they waited two months to publicly confirm their offscreen romance, fans picked up on their chemistry almost immediately after the show premiered in April.

“We’re horrible liars,” the Giant star said with a laugh on Tuesday.

Cline explained that she and the One of Us Is Lying star agreed to keep their relationship under wraps at first as they learned to adjust to their newfound fame. 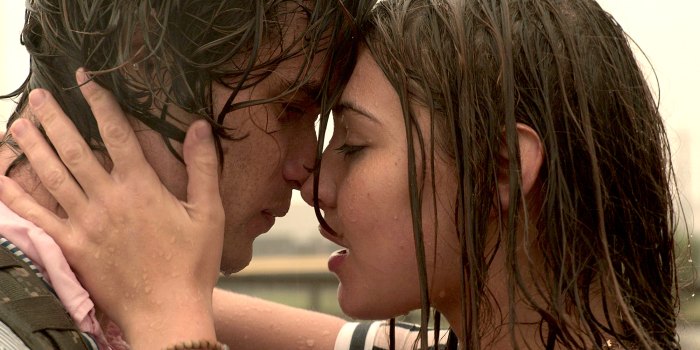 Chase Stokes as John B. and Madelyn Cline as Sarah Cameron in ‘Outer Banks.’ Netflix/Kobal/Shutterstock

“The show coming out was already a pretty big life change, and we were also just starting the whole quarantine process, and that’s a huge life change, and going through a global pandemic,” she told ET. “I think we were just wanting to kind of give it some time and enjoy it while it’s new and fresh and just kind of keep that to ourselves.”

With production already underway on season 2 of Outer Banks, the couple — who also costarred in Kygo’s “Hot Stuff” music video — have had to learn how to work together now that they are dating in real life.

“We definitely have boundaries. I think because we were friends before this and we understood how we worked as individuals before we were seeing each other, we knew how we were professionally and we knew what each other’s personal boundaries were for certain things,” Cline explained. “Just as a rule, we never bring anything negatively to set if, you know, say there’s a disagreement or whatever, or if there’s a conversation that needs to be had that could potentially rain on his parade for that day, that’s never something that happens before work. … We go to set, we’re individuals, and we are still, at the very minimum, we are best friends and we are partners and we are screen partners, so we’re there to support each other.”