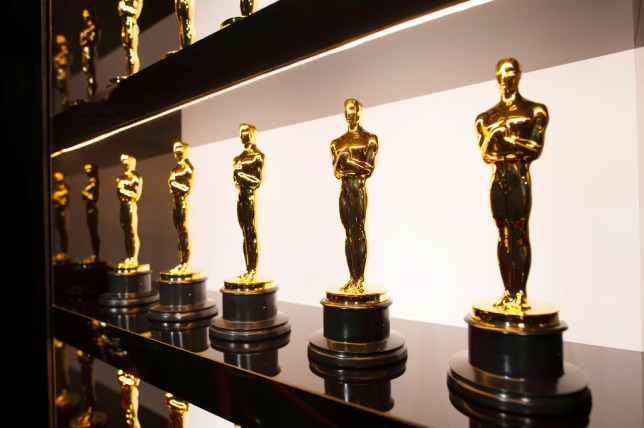 The Oscars (Academy Awards) show is the peak of Hollywood’s illustrious awards season.

Though Golden Globes, SAG Awards, and Baftas are coveted by many, those working in showbiz often dream of landing an Oscar nomination.

So, who has managed to live the dream to the extreme – by achieving the most Oscar nods in history?

Who holds the record for most Oscar nominations in history?

Walt Disney holds the record for the most Oscar nominations, as of 2021. 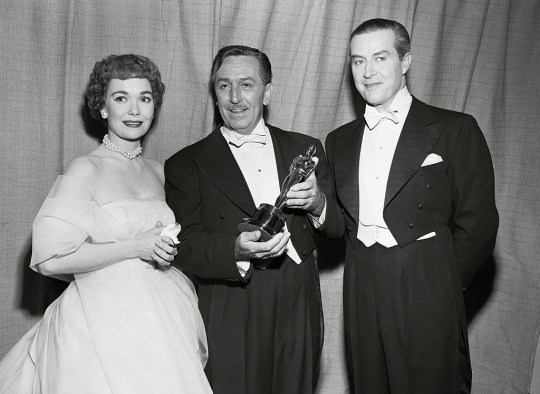 Walt Disney (centre) with one of his many Academy Awards (Picture: Getty)

Many of these were for his short films, in the category Best Short Subject (Cartoon) – now called Best Animated Short Film.

Walt’s award was posthumous, for the short cartoon Winnie the Pooh and the Blustery Day (1969)

The only living person competing with Disney’s record is composer John Williams.

He’s earned a staggering 52 nominations for his work so far, along with multiple wins.

While you may not recognise his name, he’s the man behind the iconic, award-winning scores for the Star Wars franchise, Jaws (1975) and ET: The Extra Terrestrial (1982).

Which actor has the most Oscar nominations? 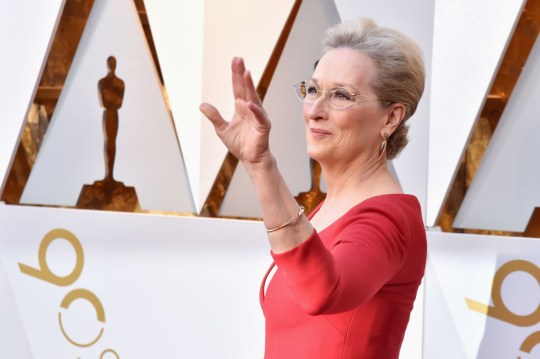 Meryl Streep wears the crown of ‘most Oscar-nominated actor’ – with 21 nods, of which she’s won three.

The male actor with the most noms is Jack Nicholson with an impressive 12. Like Meryl, Jack also has three wins. 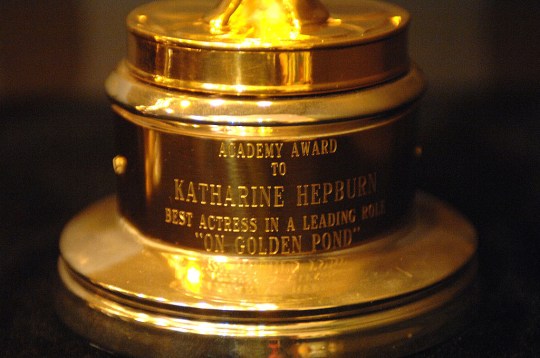 She trumps them both – to date – with four wins.

They each had 14 nods, winning multiple gongs each. Though Titanic won most: 11 of the 14 categories.

Though they did not receive the same number of nominations, two other films have gone on to match Titanic’s win record.