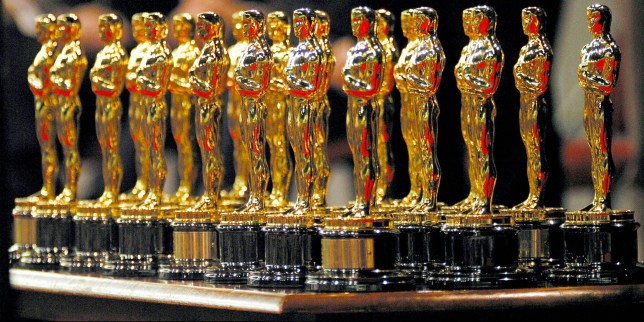 The Oscars love a standing ovation and it can be a memorable moment when it comes to big wins, from best film to the honourary award to celebrate an entire body of work.

The 2021 ceremony, which takes place in America tonight, will see writer and filmmaker Tyler Perry as well as the Motion Picture & Television Fund (MPTF) take home an honorary award each.

Also this year, there are some incredible movies in the running for best film including Minari, Nomadland and Riz Ahmed-starring Sound of Metal.

It’s not often the best and brightest stars of Hollywood are willing to get to their feet, dressed up to the nines, to slap someone else on the back, but it does happen at those really special times.

In fact, one time a standing ovation went on for a surprisingly long time, but who was it?

Who got the longest ever standing ovation at the Oscars?

That would be actor Charlie Chaplin at the awards in 1972 when he picked up the honourary award.

The ovation is said to have gone on for a full 12-minutes, the longest in Oscar history.

Which actor has won the most Oscars? 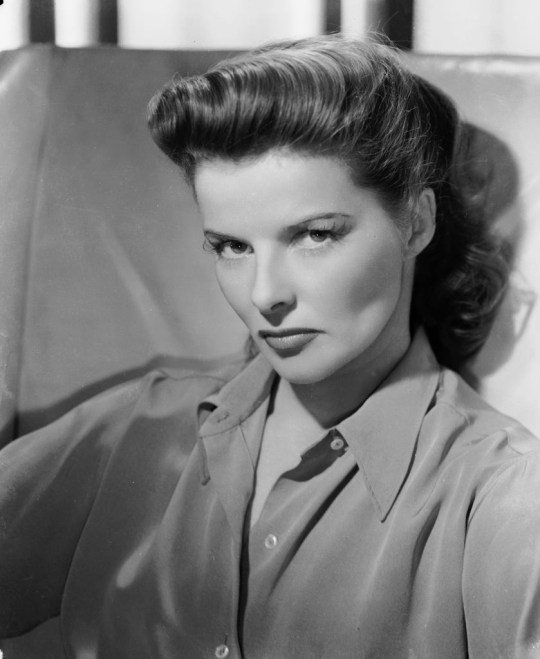 Katherine Hepburn has won the most acting Oscars (Picture: Getty)

Katherine Hepburn has won the most acting awards, landing best actress four times: Morning Glory in 1933, Guess Who’s Coming To Dinner in 1967 and for The Lion In Winter in 1968, when she tied with Barbara Streisand (Funny Girl) for the prize. Hepburn’s final acting Oscar came for On Golden Pond in 1981.

The actor to have received the most nominations is currently Meryl Streep, with 21 nominations across her long career. She has won three times – for Kramer vs Kramer in 1979, Sophie’s Choice in 1982 and The Iron Lady in 2011.

The biggest single Oscar winner in history is Walt Disney, who won 26 Oscars during the course of his career, from a total of 59 nominations.

Who was in the Oscars selfie?

Ellen DeGeneres, years before her workplace scandal, hosted the Academy Awards in 2014.

During a skit in between categories she roped in a few famous friends to pose alongside her for a selfie, getting them out of their seats to take part.

She later remarked on stage at the 86th Academy Awards: ‘We crashed Twitter’.

The selfie was transformed into a painting at the time and hung on the wall at Twitter HQ. 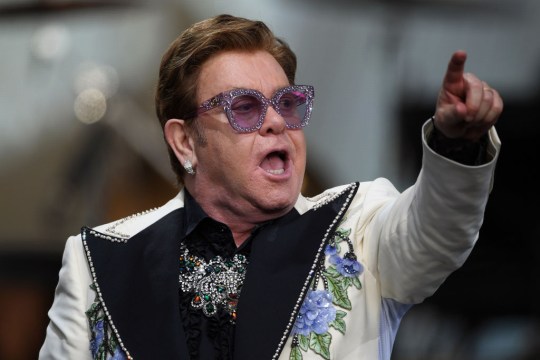 Elton has contributed to the Queer Bible (Credits: Getty Images)

Sir Elton is opening up the guestlist to his exclusive Oscars pre-party to the general public, selling tickets to the star-studded virtual event.

Hosted by Neil Patrick Harris, there will be a performance from Dua Lipa included, and proceeds from the tickets sold will go the his Aids foundation.

The full guestlist hasn’t been released, but the official website boasts that ‘the unforgettable evening will also include fabulous appearances from top actors, musicians, entertainers, and philanthropists.’

For more info on how to attend, head here.