A PC port of The Legend of Zelda: Ocarina Of Time is in the works and could apparently release as soon as mid-February.

An exclusive VGC report made the reveal, who were told by Harbour Masters – a modding group different to the people responsible for reverse engineering the same Zelda game on PC – that the PC port of Ocarina Of Time was 90 per cent complete.

This port will support different screen resolutions and the modding of assets, the group has said. One of the developers also revealed that work began on the port as soon as the Zelda title was successfully and completely reverse engineered. Additions like 60 FPS and widescreen support will also be included, with am internal roadmap of features planned.

The Legend Of Zelda: Ocarina Of Time. Credit: Nintendo

“We actually started putting down code in the middle of December last year. Currently all of the game logic runs pretty much flawlessly,” they told VGC. “We have a few assets that aren’t packed correctly in the archive, most specifically skyboxes, and there are still a few graphical errors we are working through. Audio is also not yet decompiled.

“I’d give it approximately 90 per cent. We’ve been hoping to be complete by the middle of February and use a month or so until April 1 to refine the game before release. We’re hoping to have a public repository available in late February.”

The work of the Zelda PC port can be followed in Harbour Masters’ own Discord server here. The version of Ocarina Of Time on Nintendo Switch Online has also received a surprise emulation fix, with the infamous Water Temple glitch being mended.

In other news, Brandon Sanderson, the author behind the last three Wheel of Time novels and the Mistborn series, has said he would have liked to work on Elden Ring over George R.R. Martin. 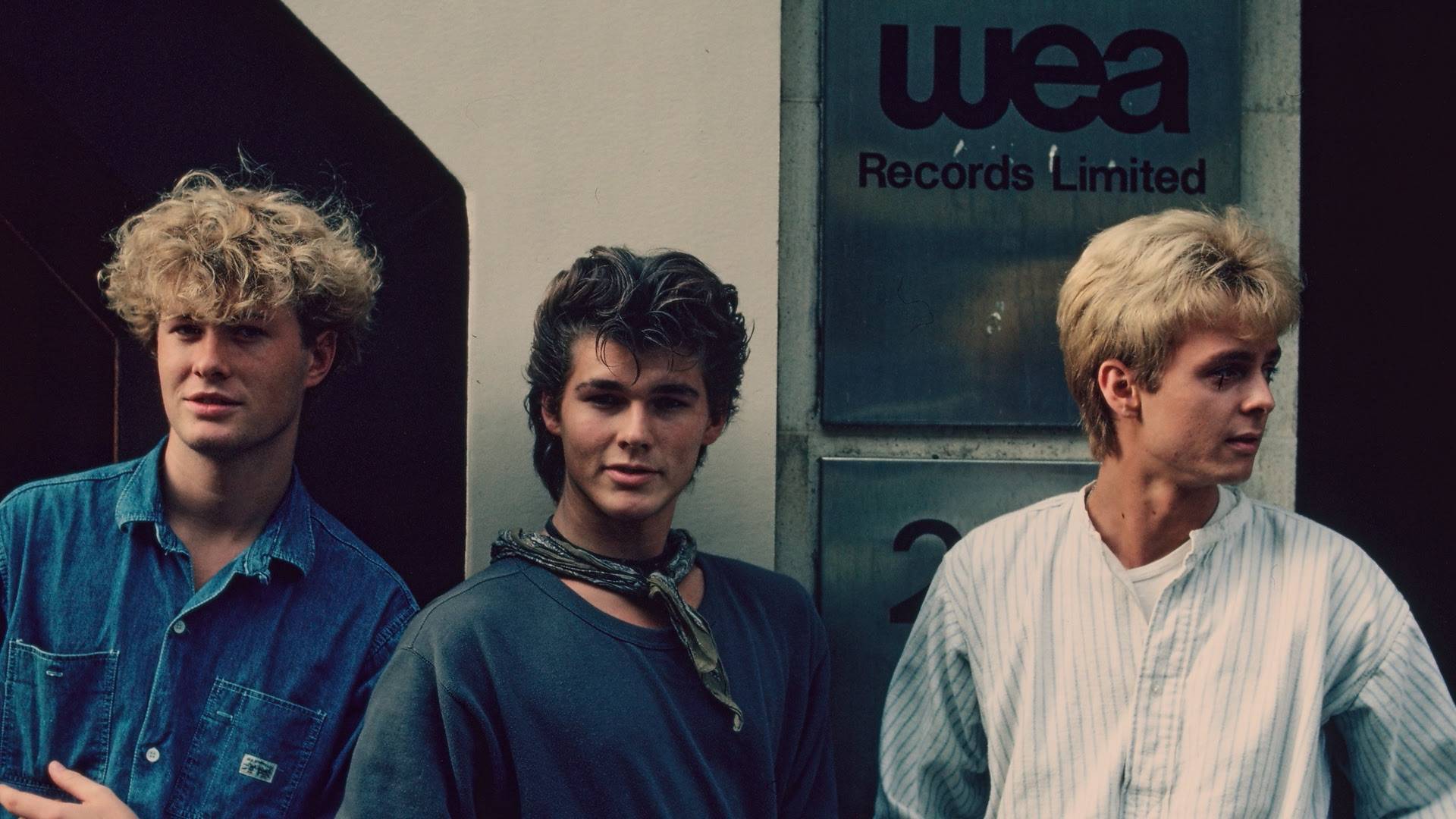 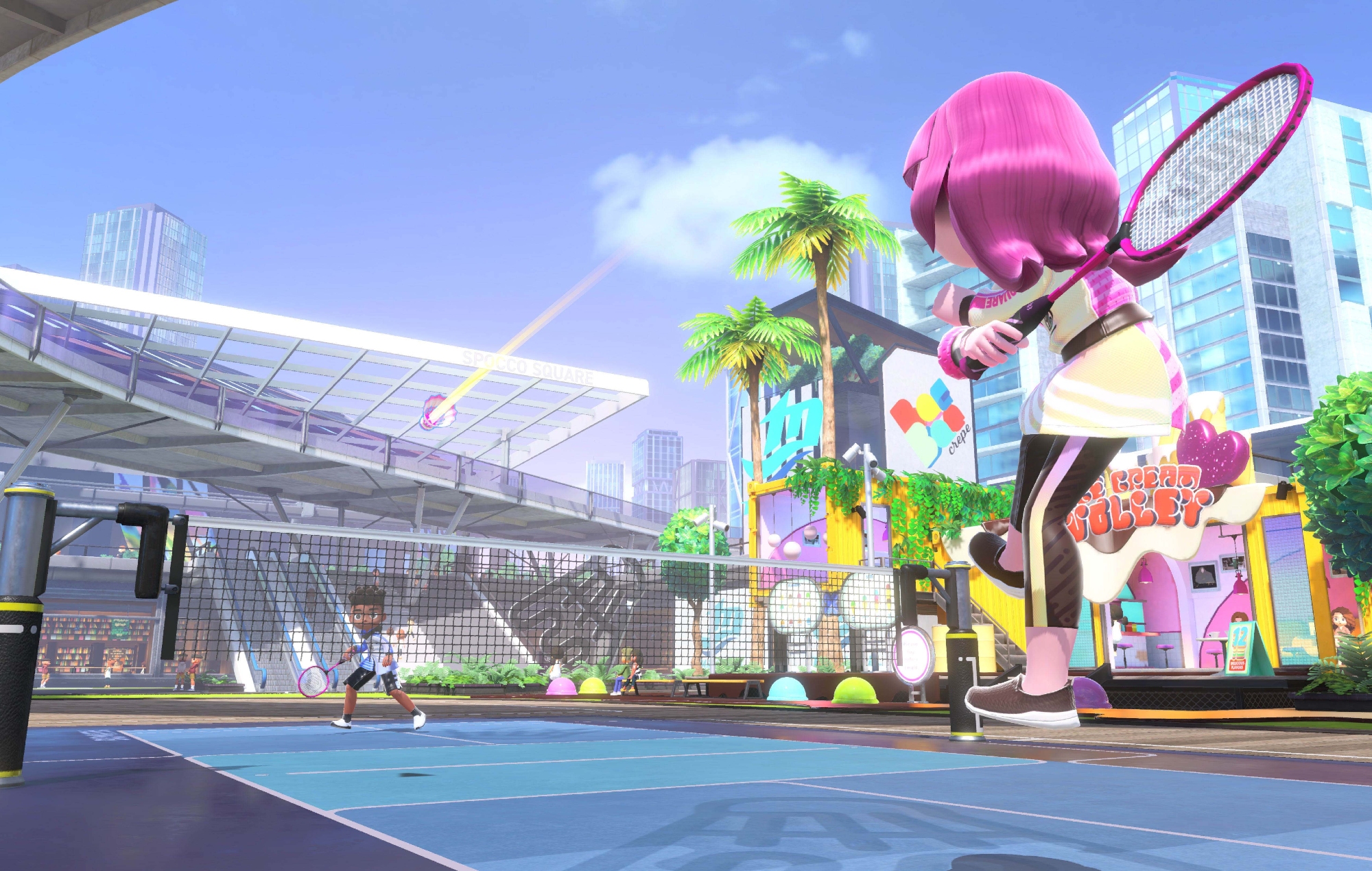