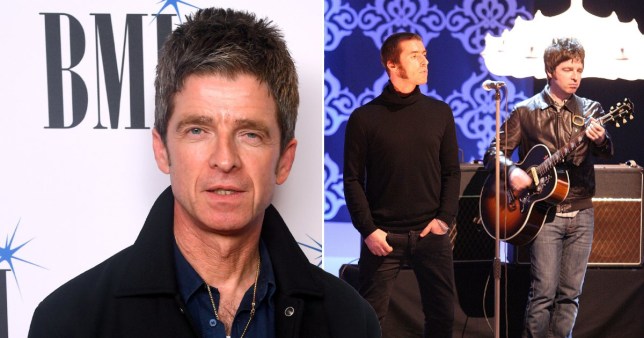 Noel Gallagher has confirmed Oasis will be releasing a new documentary featuring unreleased footage from the band’s Knebworth gig, and naturally, fans are losing their minds with excitement.

Oasis, at a time when Noel was on good terms with his brother Liam Gallagher, performed at Knebworth, Hertfordshire in August 1996 and it remains one of the Manchester band’s most iconic gigs.

However, it’s been a thorn in the side for fans who have long desired to watch the full concert, with very little of the performance available online.

Their dreams have finally come true as Noel has confirmed the rumours of a Knebworth concert documentary.

Revealing the news to Zoe Ball on BBC Radio 2 on Thursday morning, Noel said the film is currently in production and he’s even seen a trailer.

It’s expected later this year but a release date is yet to be revealed.

‘It’s from a bygone era, before the internet,’ Noel said of the gig. 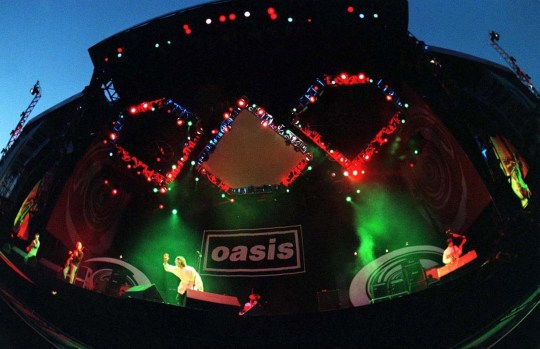 Of course, Oasis fans were thrilled by the news with one commenting: ‘They’ve had this footage of Knebworth just laying around since [1996]. Just history gathering dust for 2 decades.. Oh they’re not seeing heaven.’

‘A Noel greatest Hits Album followed by an Oasis Knebworth Documentary later . Yet again here is me getting me hopes up hoping, praying this will lead to some sort or of Oasis Reunion. We live in hope,’ one fan reacted.

Another fan who was lucky enough to attend the iconic performance, weighed in: ‘#Oasis at knebworth film. Going to spend the first viewing trying to spot myself.’

Oasis played two nights at Knebworth to an audience of around 125,000 each night, and attracted a star-studded crowd backstage including Kate Moss, Martine McCutcheon and Jarvis Cocker. 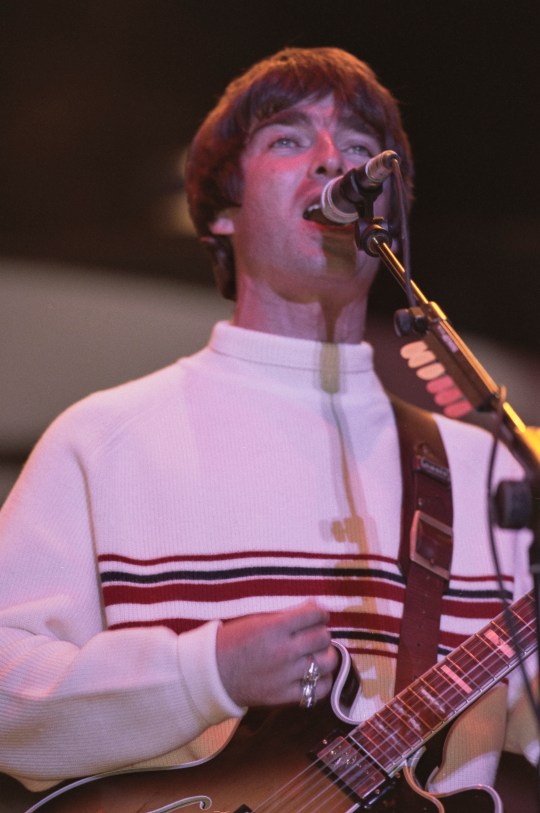 Noel says he’s seen the trailer for the documentary which will feature unreleased footage from the concert (Picture: Getty Images) 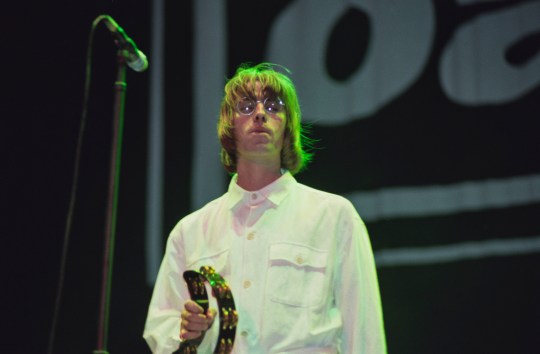 Liam is yet to speak out about the anticipated release (Picture: Getty Images)

They performed some of their most classic songs, such as Wonderwall, Morning Glory and Don’t Look Back In Anger. John Squire from the Stone Roses joined the band for their encore and performed Champagne Supernova.

The documentary will only lead to further speculation that Oasis will reunite – the band split in 2009 after an epic falling out between Noel and Liam and tensions have only escalated since then.

Noel’s chat with Zoe came as he announced the release of his new single, We’re On Our Way Now, as well as a High Flying Birds greatest hits album which is set for release on June 11.

The musician shared details for the We’re On Our Way Now music video and it’ll feature a surprise cameo from a certain The Crown actor.

He revealed: ‘We are [good friends], I’ve been friends with Matt for about 10 years. He came round to ours one night and I manipulated him with a lot of alcohol.

‘He agreed with a bad hangover.’

Noel also confirmed he has a collaboration with Shaun Ryder, teasing: ‘It sounds great, we’ve now got to get in a room and kick it about a bit.

‘I’m not sure what we’re going to use it for but it’s happening.’