Noel Gallagher has confirmed that Oasis will release a documentary about their legendary Knebworth gigs to mark 25 years since the seminal shows took place.

It comes after Noel and estranged brother Liam, whose fraught relationship led to Oasis‘ split in 2009, set up a firm called Kosmic Kyte via Companies House – which is for “motion picture production activities”.

While early reports suggested that a biopic could be in the works, Noel has now confirmed that a new documentary will focus on the band’s Knebworth shows in August 1996, when they played to a crowd of 280,000 fans across two nights.

Speaking to Zoe Ball on BBC Radio 2, Noel confirmed that the documentary will lean heavily on never-before-seen archive footage that was shot at the time of the legendary shows.

“There’s a lot of stories in the press about it being a film company for a biopic, which of course it’s not,” Noel said.

“The gig Oasis did at Knebworth is 25 in August and back in 1997 we’d filmed it all really professionally with loads of cameras, we had cameras on the trains with fans. 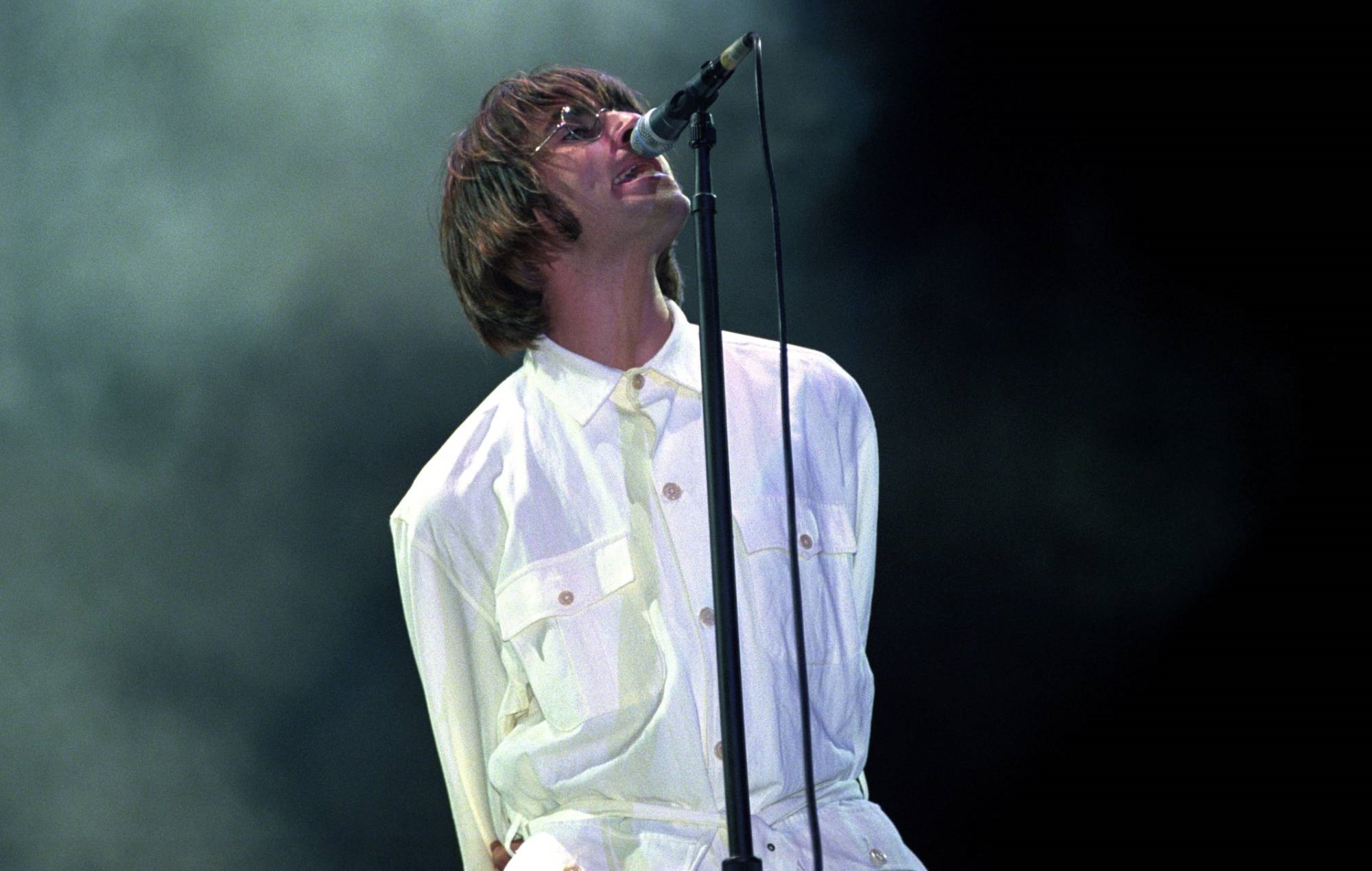 “But for one reason or another, the film never came out but as it’s the anniversary coming up, we’re going to be releasing it now.

“I’ve seen a tiny trailer of it and it’s a fantastic snapshot of a bygone era before the internet. It’s great, really great.”

While Noel shared few others details about the project, it’s thought that the memories of fans will also play a key part after they were invited to share their experiences of the shows.

A mailout from the band’s official website in February encouraged fans to “share your best memories and photos, videos and memorabilia” for “something special”.

Meanwhile, it was confirmed earlier today that Noel Gallagher’s High Flying Birds are set to release a new Greatest Hits album to celebrate a decade as a band.