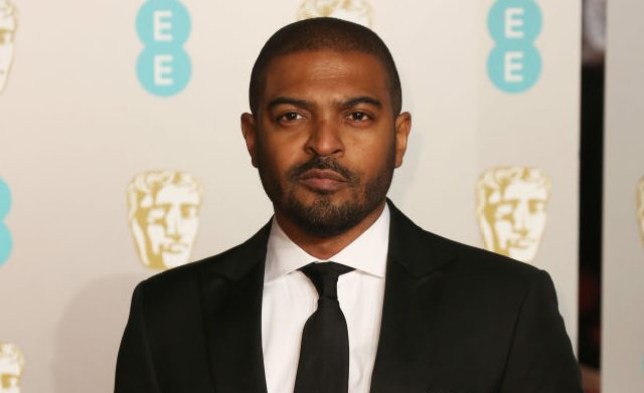 Noel Clarke’s Bafta membership has been suspended following misconduct allegations, which he denies.

In a statement, the academy said: ‘In light of the allegations of serious misconduct regarding Noel Clarke in The Guardian, Bafta has taken the decision to suspend his membership and the Outstanding British Contribution to Cinema award immediately and until further notice.’

Clarke, 45, vehemently denied the allegations in a statement to the Guardian.

He said: ‘In a 20-year career, I have put inclusivity and diversity at the forefront of my work and never had a complaint made against me. If anyone who has worked with me has ever felt uncomfortable or disrespected, I sincerely apologise. I vehemently deny any sexual misconduct or wrongdoing and intend to defend myself against these false allegations.’

Last month, Bafta announced it was honouring Clarke for outstanding British contribution to cinema at this year’s awards.

Commenting on the honour at the time, Clarke said: ‘Thank you Bafta for this acknowledgment and recognition of my work over the past two decades. 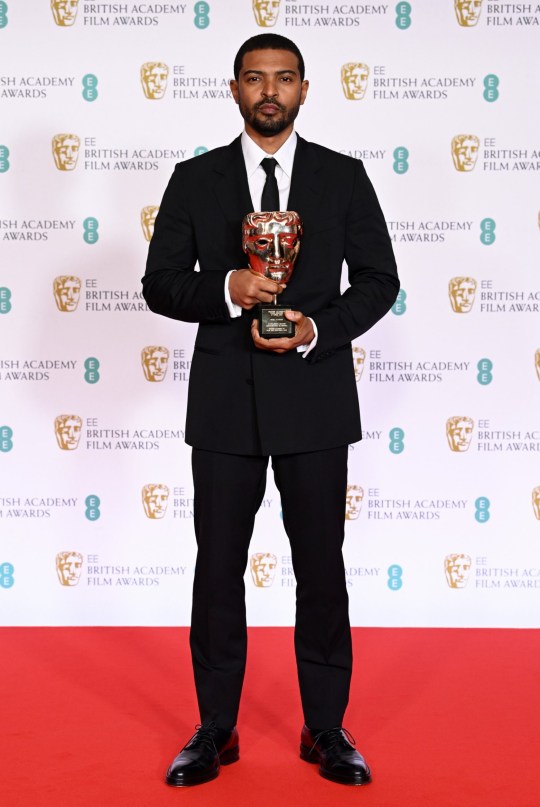 Clarke had been given a Bafta for outstanding British contribution to cinema earlier in March (Picture: REX)

‘I will endeavour to continue to make ground-breaking work and open doors for underrepresented people that may not often get a chance.’

The suspension comes after 20 women accused the actor and director of various incidents of misconduct in a professional capacity between 2004 and 2019, including sexual harassment and bullying, all of which he vehemently denied through his lawyers.

The Guardian also claims that Clarke categorically denied all of the allegations bar one through his lawyers, accepting he once made inappropriate comments about one woman, for which he later apologised.

Metro.co.uk has reached out to Noel Clarke’s reps for comment. 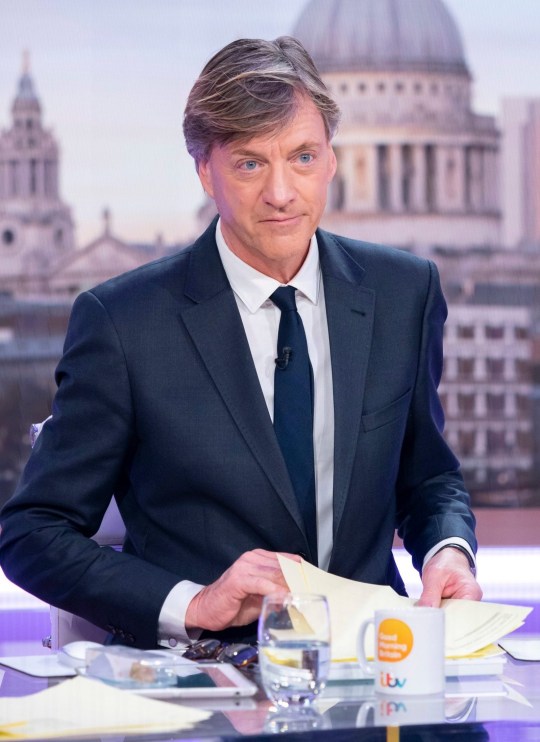 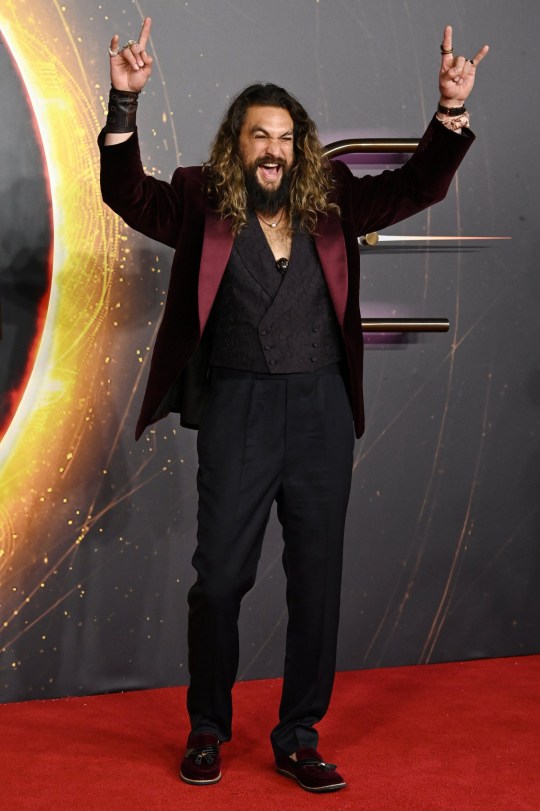