Noel Clarke has been accused of sexual harassment on the set of Doctor Who.

The allegations, the latest in a line of accusations made against the star, date back to his time on the show between 2005 and 2010, when he played character Mickey Smith.

A new exposé in the Guardian, the same publication that published initial allegations against Clarke from 20 women last month, sees a number of Doctor Who crew members allege that the actor sexually harassed and inappropriately touched them on set.

Among the accusers is costume assistant Joanne Hayes, who alleges that Clarke sexually harassed her in his trailer on set for the show in August 2004 when she was assisting him with his costume.

Hayes alleges that Clarke told her that he “liked girls with long hair, as it gave him something to hold on to when doing them from behind.” She added that she didn’t report the incident because “at that time, the culture was very different,” though it left her feeling “uneasy near him”.

Another anonymous woman who was a runner and driver for Doctor Who, and whose job it was to drive Clarke to and from set, said that the conversation on their journeys was “constantly” about sex, and that Clarke asked her on multiple occasions to go to his hotel room for sex.

Clarke strongly denies all the allegations. 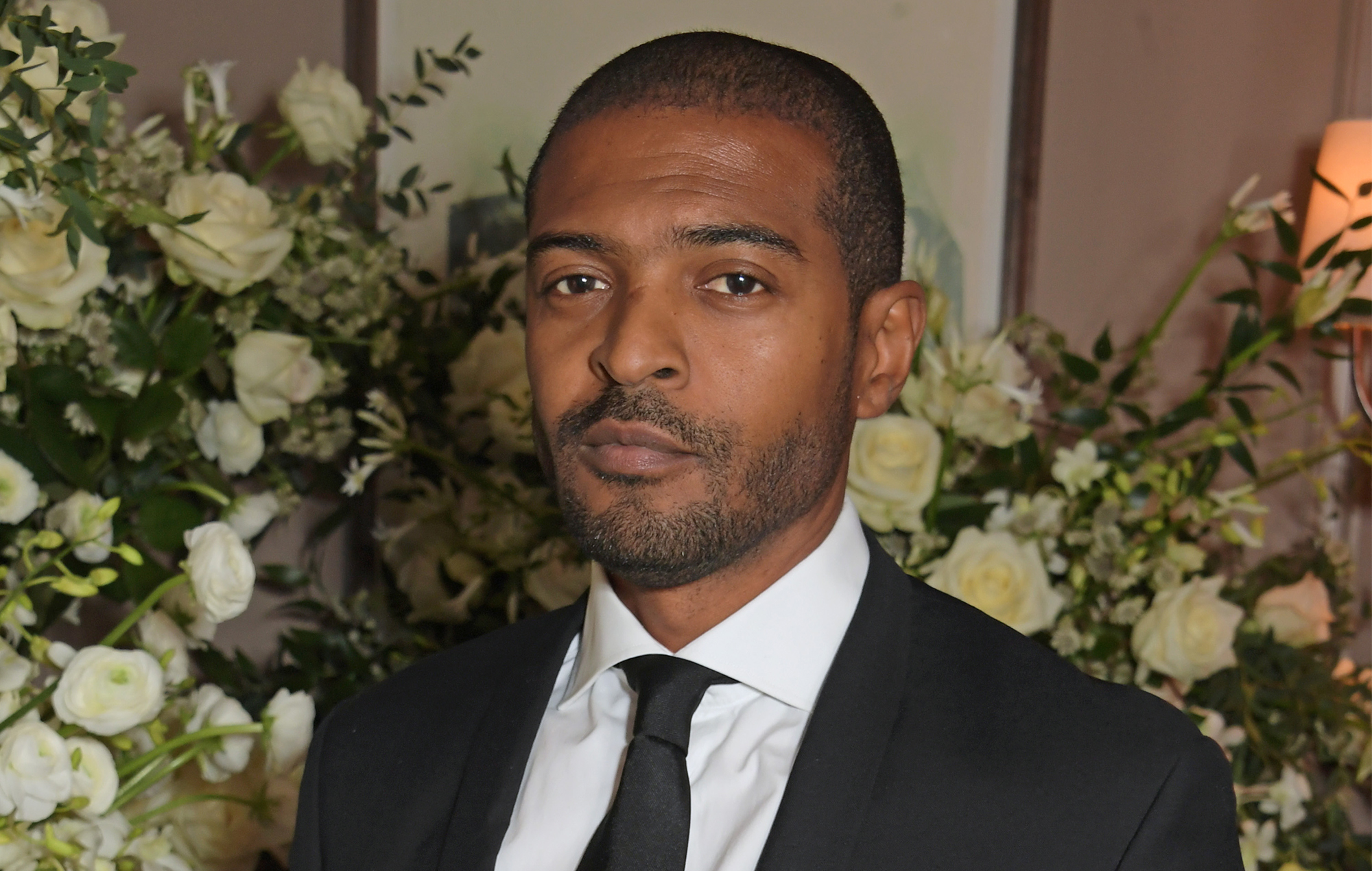 The exposé in the Guardian also sees crew members on the show allege that John Barrowman, who played Captain Jack Harkness in Doctor Who, would regularly expose himself on set.

One crew member alleged that Barrowman “would get his genitals out on a regular basis” on set and “have his balls hanging out his trousers or something, which he just thought was really funny.”

Unlike the allegations against Clarke, sources told the Guardian that they believed Barrowman’s behaviour was misguided “larking about” and “joking” rather than sexually predatory.

In response to the exposé, Barrowman admitted to “tomfoolery” on set that he didn’t realise upset his co-workers, but claimed it was never meant to be taken as sexual.

A BBC spokesperson, meanwhile, said the corporation “will investigate any specific allegations made by individuals to the BBC – and if anyone has been subjected to or witnessed inappropriate behaviour of any kind we would encourage them to raise it with us directly.

They added: “We have a zero tolerance approach and robust processes are in place – which are regularly reviewed and updated to reflect best practice – to ensure any complaints or concerns are handled with the utmost seriousness and care.” 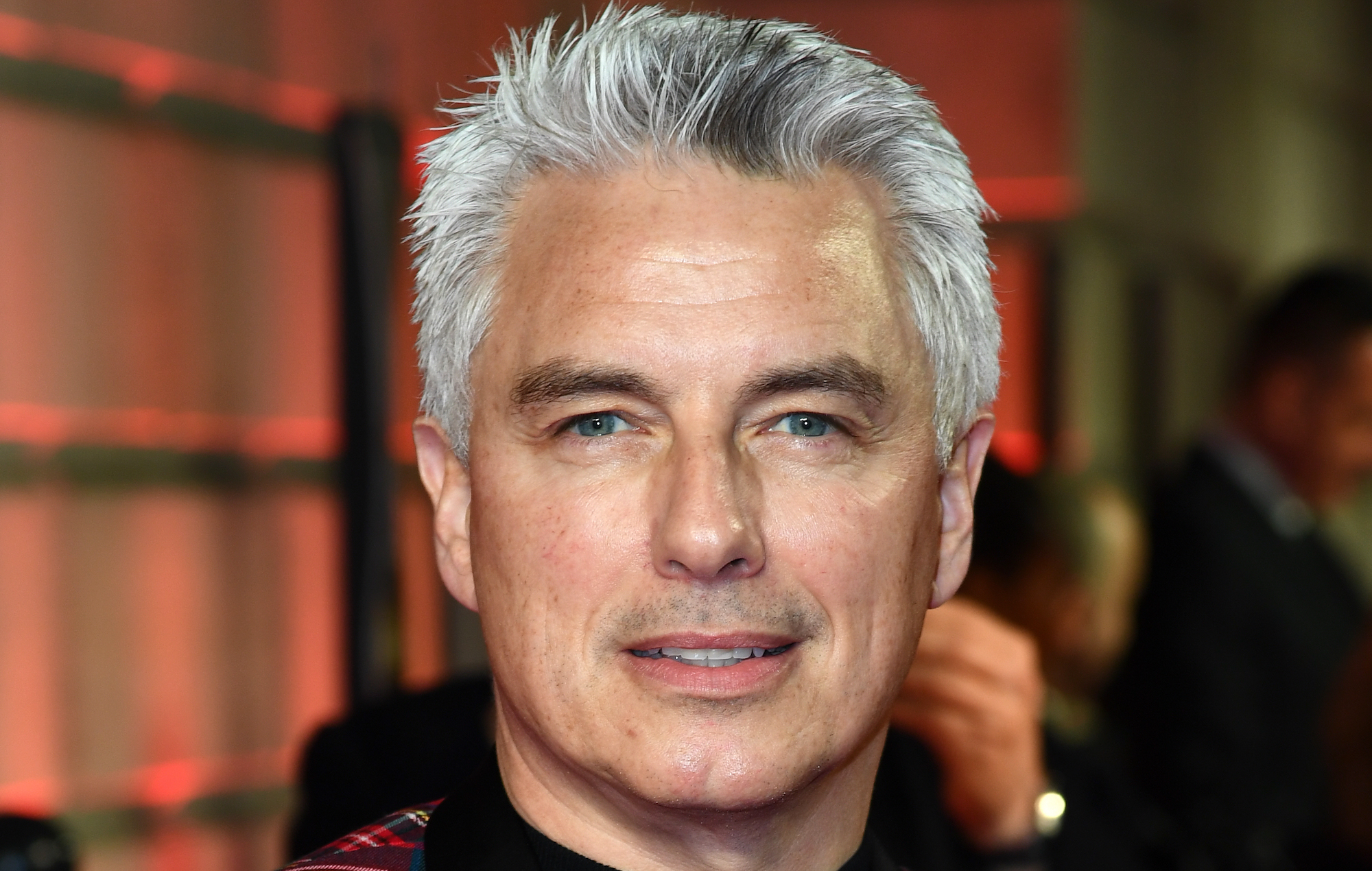 Elsewhere, members of the film and TV industry have signed an open letter calling for change following allegations made against Noel Clarke.

The letter, which has been signed by more than 800 members of the UK industry, has been written in response to allegations of sexual assault, harassment and bullying made against the star.

In light of the claims, the letter highlighted a broader culture of sexism and sexual harassment against women in film and TV, and has called for industry-wide action to be taken.

“After reading the Noel Clarke allegations, many of us within the TV and film industry started sharing our own stories of sexual harassment and sexual abuse. His case is not a one-off and, shockingly, is not an extreme example,” started the letter, which was led by Meriel Beale, freelance producer and unscripted anti-bullying and harassment officer at industry union Bectu.

After being launched on social media, the letter has been signed by the likes of Sarah-Jane Crawford, Dermot O’Leary and Joe Lycett. 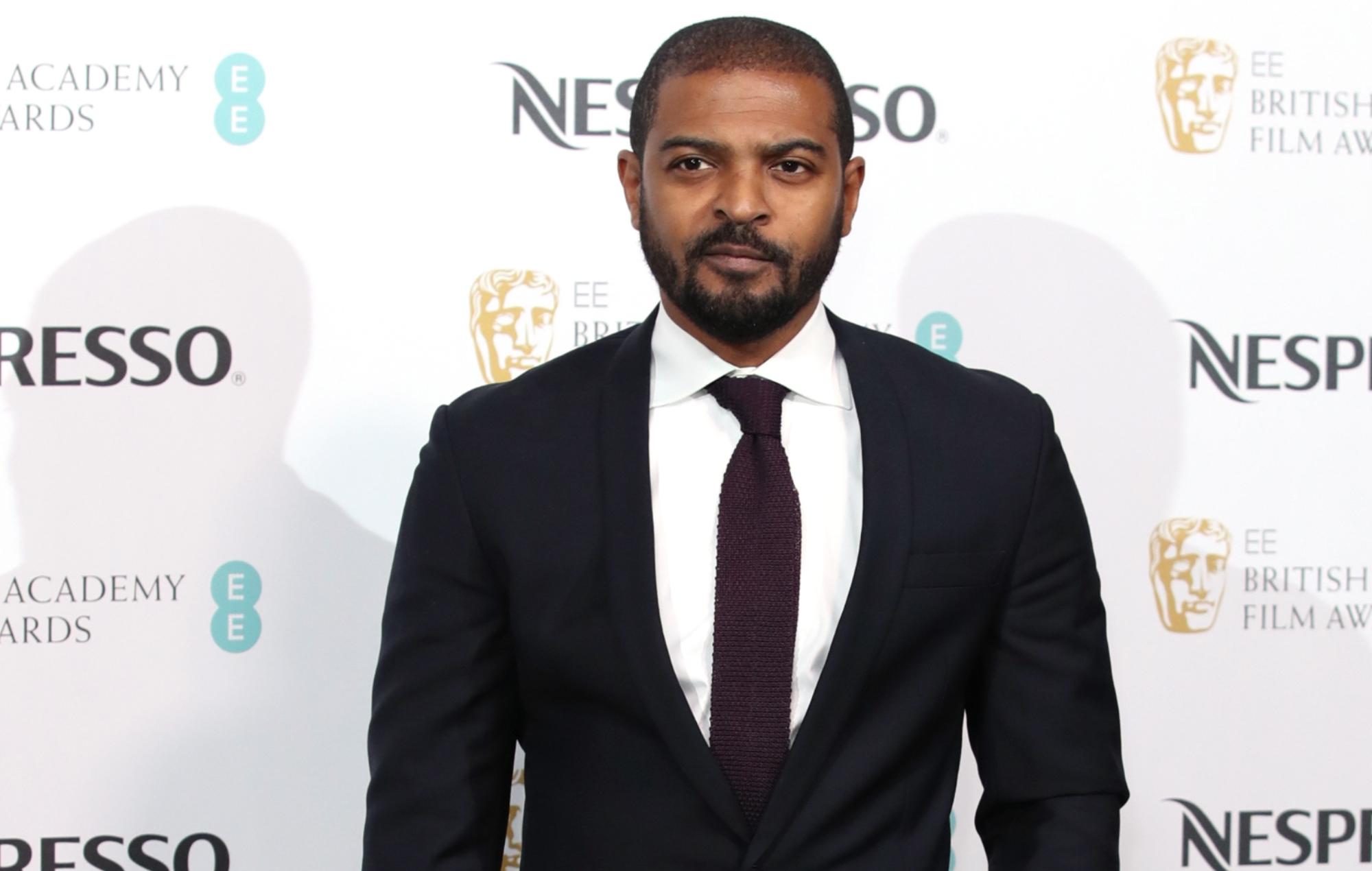 Clarke has categorically denied the accusations made by all 20 women, but issued an apology in a statement obtained by the BBC a day after The Guardian‘s article was published.

“Recent reports however have made it clear to me that some of my actions have affected people in ways I did not intend or realise,” he said, before adding: “To those individuals, I am deeply sorry. I will be seeking professional help to educate myself and change for the better.”

The actor, whose past credits include Doctor Who and Kidulthood, received a BAFTA for his Outstanding British Contribution to Cinema in April, despite the voting body being informed about the existence of several allegations against Clarke beforehand, as The Guardian reported. His award and BAFTA membership have been suspended until further notice.