The pair were nominated for their scores on David Fincher’s Mank, and Pixar movie Soul. They last won an Oscar in 2011 with their work on The Social Network, directed by David Fincher.

Responding to the nominations in a new interview with Billboard, Reznor said: “It’s surreal and humbling and incredibly flattering – another thing that kind of doesn’t seem real in a year when everything starts to blur together. But we’re very grateful.”

Alexandre Desplat was the last composer to be nominated for two different scores in the same year, back in 2015. 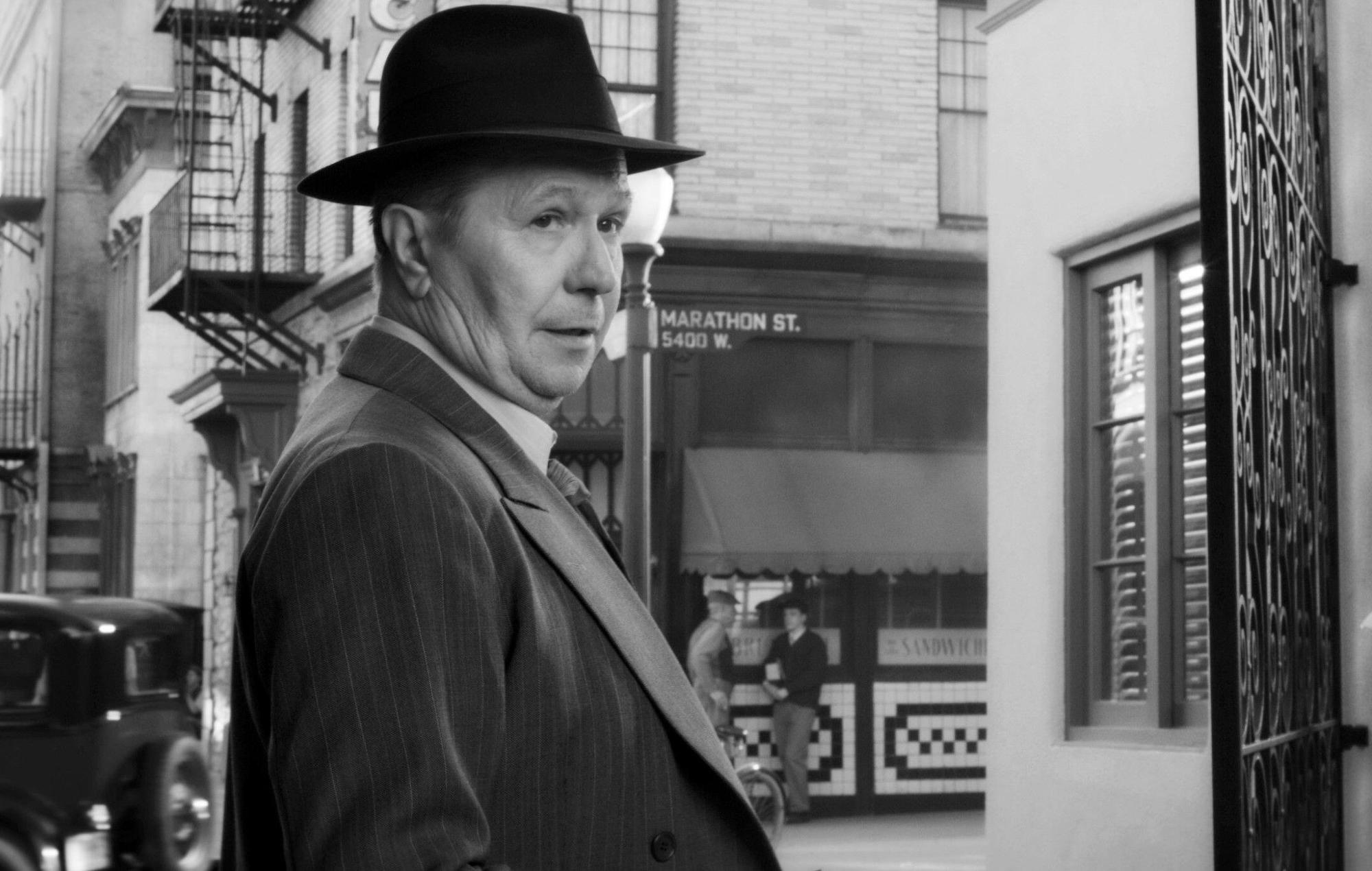 “We haven’t had time to fully process what’s happening,” Reznor said of the honour. “When we work on a project, much like when we’re siting down to write a song for NIN – we aren’t really thinking about writing something we really hope charts.

“We’re just trying to make the best song we can write… we’ll deal with the consequences of that later.”

Trent Reznor continued: “When we’re working on a film, we put a lot of thought into trying to make the right choice as to what film that we’re offered that we should pursue.

“And it comes down to ‘Who would we like to intensely have a relationship with for the next six months to two years and learn from?’ We try to find camps that really seem interesting and we can learn from and be inspired from.

“Then you get into the world, you immerse yourself in it, and lose track of time and try to do the best work we can.”

Trent Reznor and Atticus Ross will be up against Emile Mosseri, Terence Blanchard, and James Newton Howard.

Check out the full list of Oscar nominees here.