NINA Lucas is left heartbroken next week in Coronation Street as she overhears Seb Franklin mocking her appearance after she admits she loves him.

The ITV soap revealed last year that there would be a tragic social realism storyline coming this spring as Nina struggles to fit in. 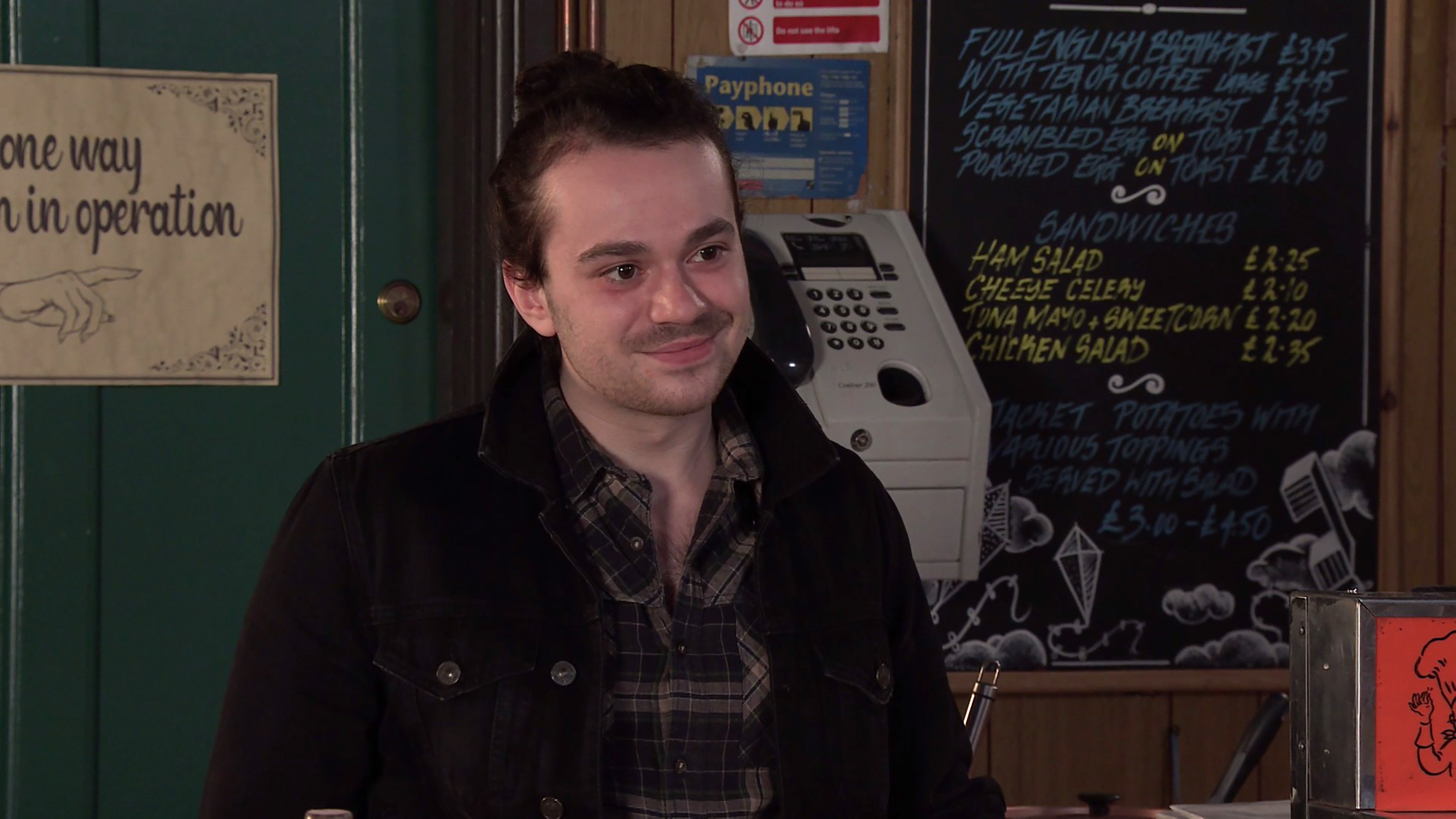 Nina and Seb go to a gig together 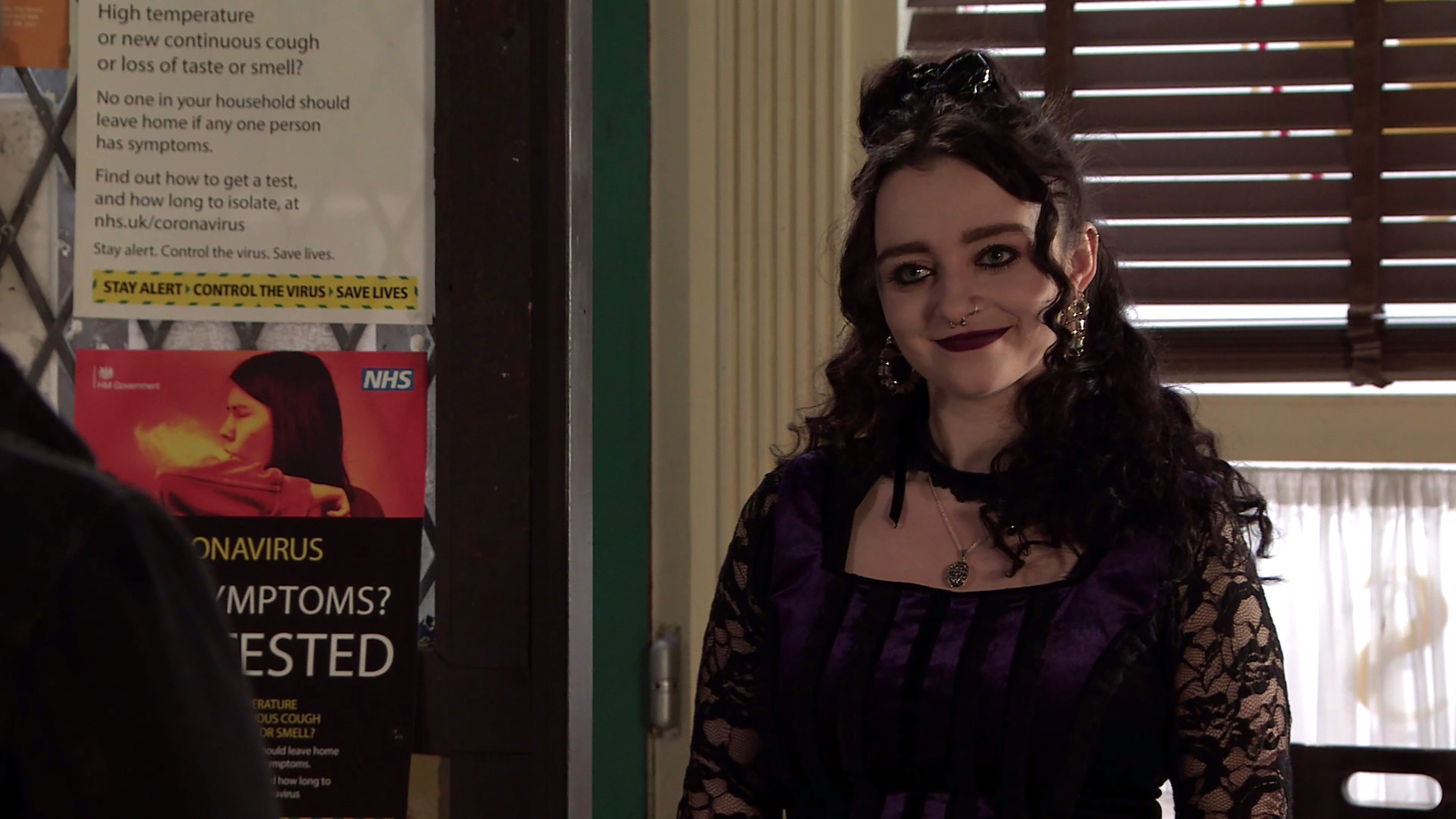 Next week, Seb tries out a more gothic look but Abi assures him that he doesn’t need to change for Nina.

Later, Nina tells Seb she’s booked a hotel room for them after the gig, but Seb gets cold feet and tells her he can’t come anymore.

But after a word of advice from Abi, Seb tells Nina that he’d like to take her up on her offer if it’s still available. 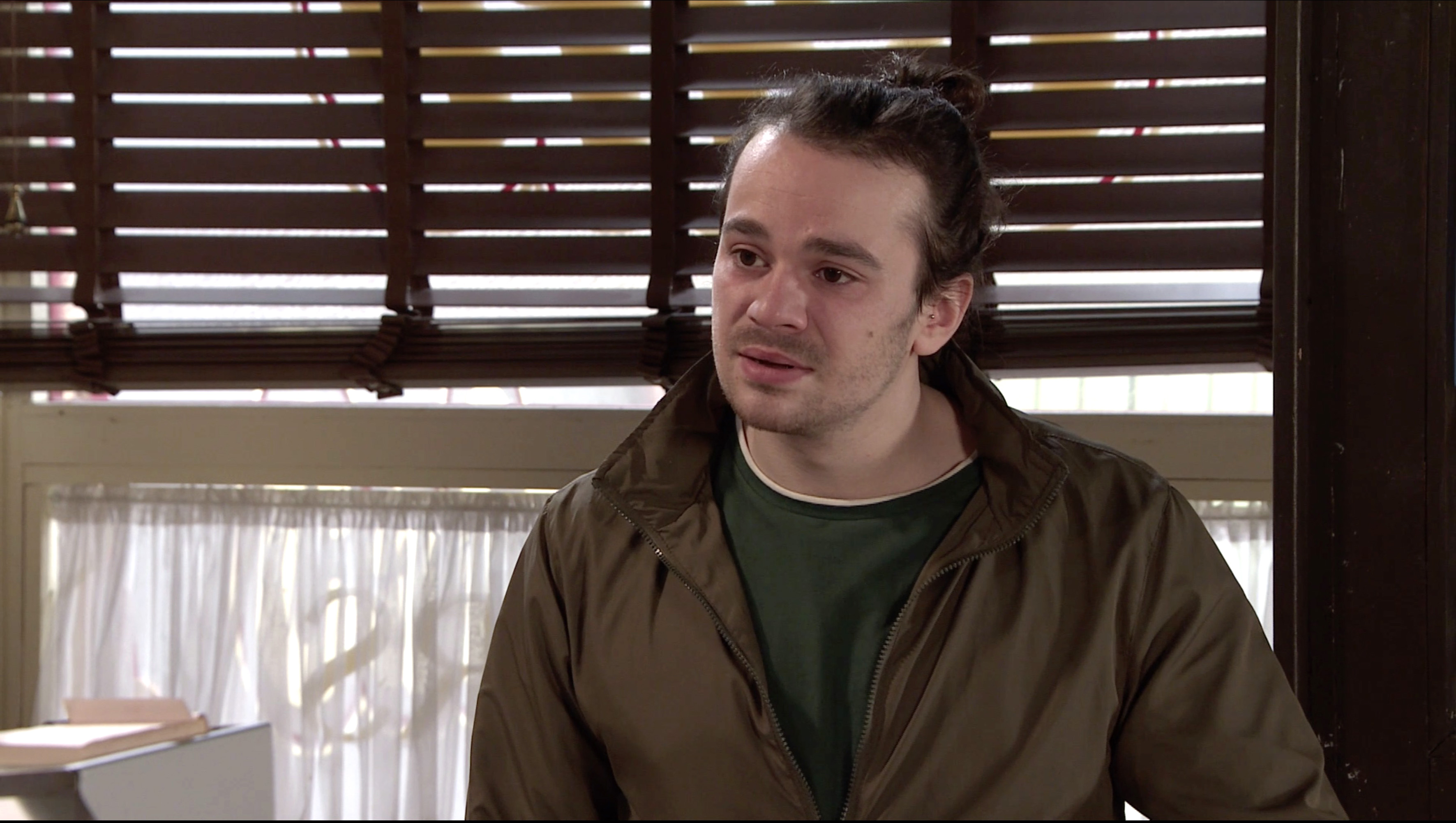 After the gig, viewers will see Nina and Seb talking about what a great night they’ve had.

Later in the week, Nina asks Seb to stay the night and explains she’s checked with Roy. 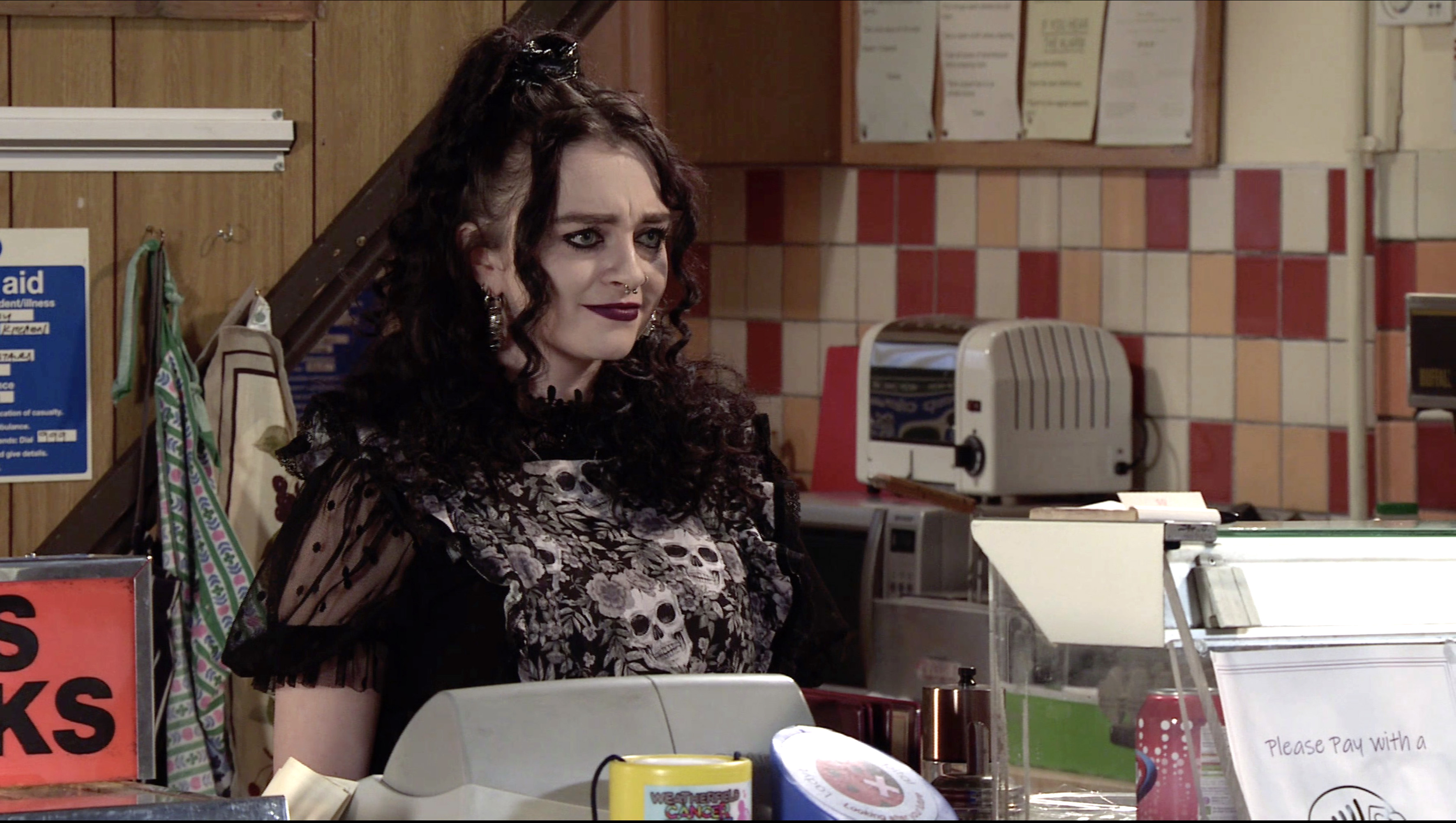 Nina is devastated and confronts Seb

But later, Nina overhears Ed and Paul mocking her appearance and is horrified when Seb laughs at the jokes instead of defending her.

Nina rushes off before Seb sees her and later confronts him and tells him she was going to ask him to move in with her – but that now she doesn’t want anything to do with him.

Seb is gutted and tries to worm his way out of the situation.

Coronation Street boss Ian MacLeod has revealed that Nina will clash with Corey and his gang as part of a tragic storyline in the coming weeks.

He teased there will be heartbreak ahead for Nina’s uncle Roy and Seb’s mum Abi.

“A huge story for next year involves Asha, Nina [Lucas], Aadi [Alahan], Kelly [Neelan] – they will be mixed up in a hard-hitting story [that’ll have] massive ramifications for Roy and Abi.

“It’ll be one of our biggest, serious social responsibility stories next year by a margin.

“It’s incredibly sad and tragic but a really important story.”