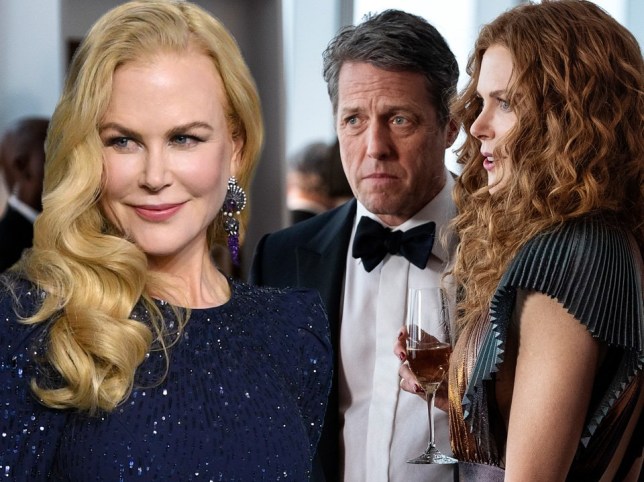 Nicole Kidman is the one singing the theme song for The Undoing (Picture: Sky/Getty)

Nicole Kidman is winning over critics in the new Sky Atlantic drama The Undoing, and it’s not just her acting chops which are making a big impression.

Not content with merely starring in the new drama, it’s been revealed that Nicole is the one singing the theme tune too.

The actress doesn’t often treat audiences to her musical performances, but she’s recorded an enchanting new version of the classic song Dream a Little Dream of Me for the new thriller.

The opening credits see the song accompanied by a younger version of her character in the show picking flowers and running through idyllic countryside.

Nicole previously showed her singing talents with the Robbie Williams duet Somethin’ Stupid and her star turn in Moulin Rouge!, and it’s nice to have her back behind the mic once again.

Listen to her performance over the opening titles below. 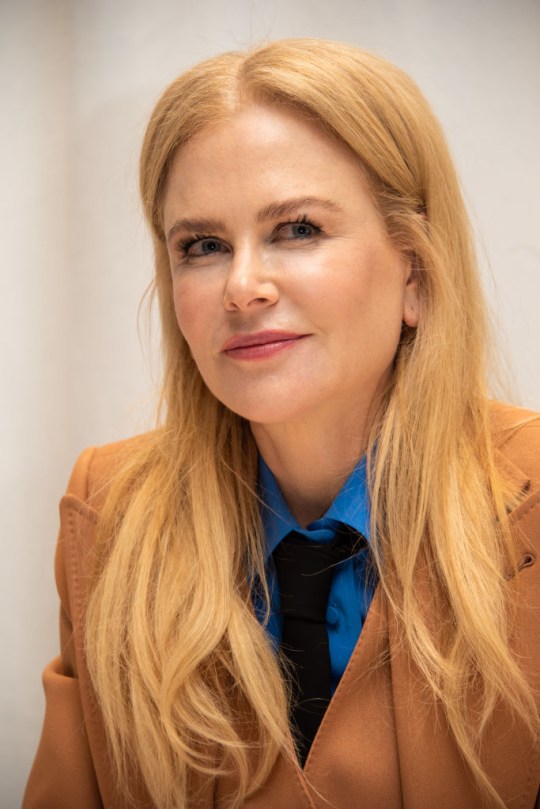 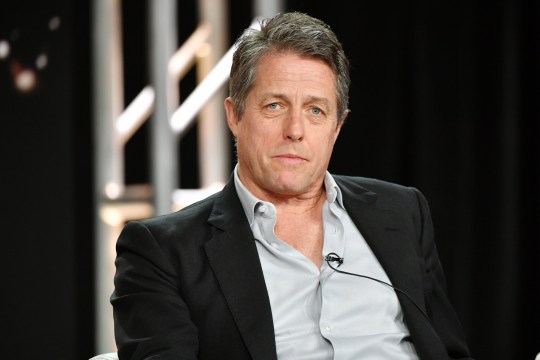 The psychological suspense thriller is a new adaptation of Jean Hanff Korelitz’s novel You Should Have Known. Nicole stars as Grace Fraser, a high-flying therapist whose life begins to unravel in the public eye shortly before the publication of her first book. Hugh Grant stars as her husband Jonathan.

It’s been a major year for Nicole, in more ways than one. As well as starring in one of 2020’s biggest new TV shows, she had a traumatic lockdown – with husband Keith Urban conforming that she’d broken her ankle while staying in Nashville, Tennessee.

Nicole was also busy filming new movie The Prom alongside Meryl Streep when coronavirus caused production to halt earlier this year. However, things were eventually wrapped up and a trailer for the new film has now been revealed.

The Undoing continues on Sky Atlantic at 10pm on Sunday night.

Virgin River season 2: Where was it filmed and will there be season 3?