Nicolas Cage is about to join the underworld and transform into the most famous vampire of all time.

The National Treasure star has been cast to play Dracula in the upcoming film Renfield.

The monster movie will see Nicholas Hoult star in the titular role of Dracula’s henchman.

While plot details are still being kept under wraps, the project is set to take place in the modern-day and have a comedic tone to it, according to The Hollywood Reporter.

Sitting in the director’s chair will be Chris McKay, who recently directed Chris Pratt in Amazon Prime Video’s The Tomorrow War.

At the helm of the movie as producers will be The Walking Dead creator Robert Kirkman, David Alpert, Bryan Furst, Sean Furst and Samantha Nisenboim. 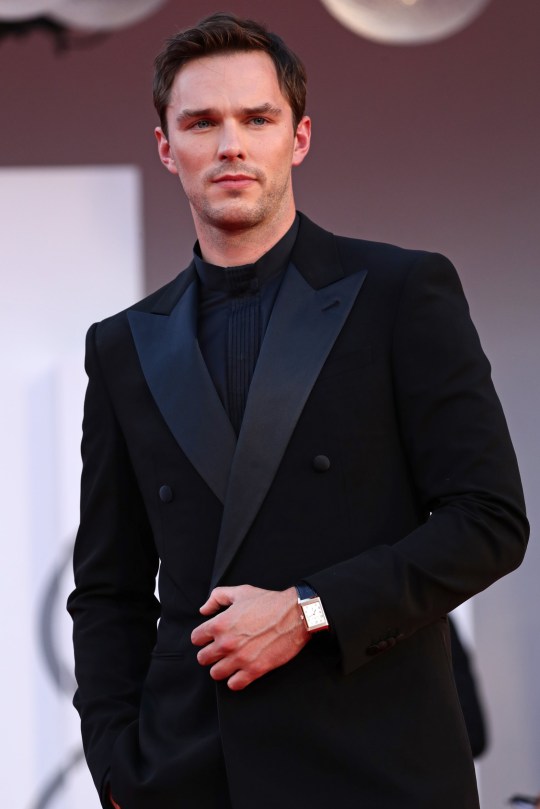 Hoult’s role is based on a character from Bram Stoker’s original 1897 Dracula novel.

An inmate in an insane asylum, Renfield is believed to be suffering from delusions as doctors don’t realise that his trauma comes from being the vampire lord’s servant.

The same role was previously played by Tom Waits and Sam Barnett respectively in the ‘90s classic Bram Stoker’s Dracula and Penny Dreadful.

Renfield is part of Universal’s latest efforts to put out more monster flicks after the recent success of Elisabeth Moss’s The Invisible Man.

Also in the works are The Wolfman (starring Ryan Gosling) and an adaptation of Van Helsing.

Cage will next be seen playing a fictionalised version of himself in The Unbearable Weight Of Massive Talent, an action-comedy also starring Pedro Pascal, Sharon Horgan, Tiffany Haddish and Neil Patrick Harris, expected to be released next year.

Hoult was last seen reprising his role as the former emperor of Russia, Peter, in The Great opposite Elle Fanning’s Catherine.