THE Soundgarden boss, Nick Warren is one of the original crop of superstar DJs who are still leading the charge.

From early Cream nightclub resident to one half of Way Out West alongside Jody Wisternoff to head of A&R at Hope Recordings, he has become a time-honoured figure in the electronic music scene. 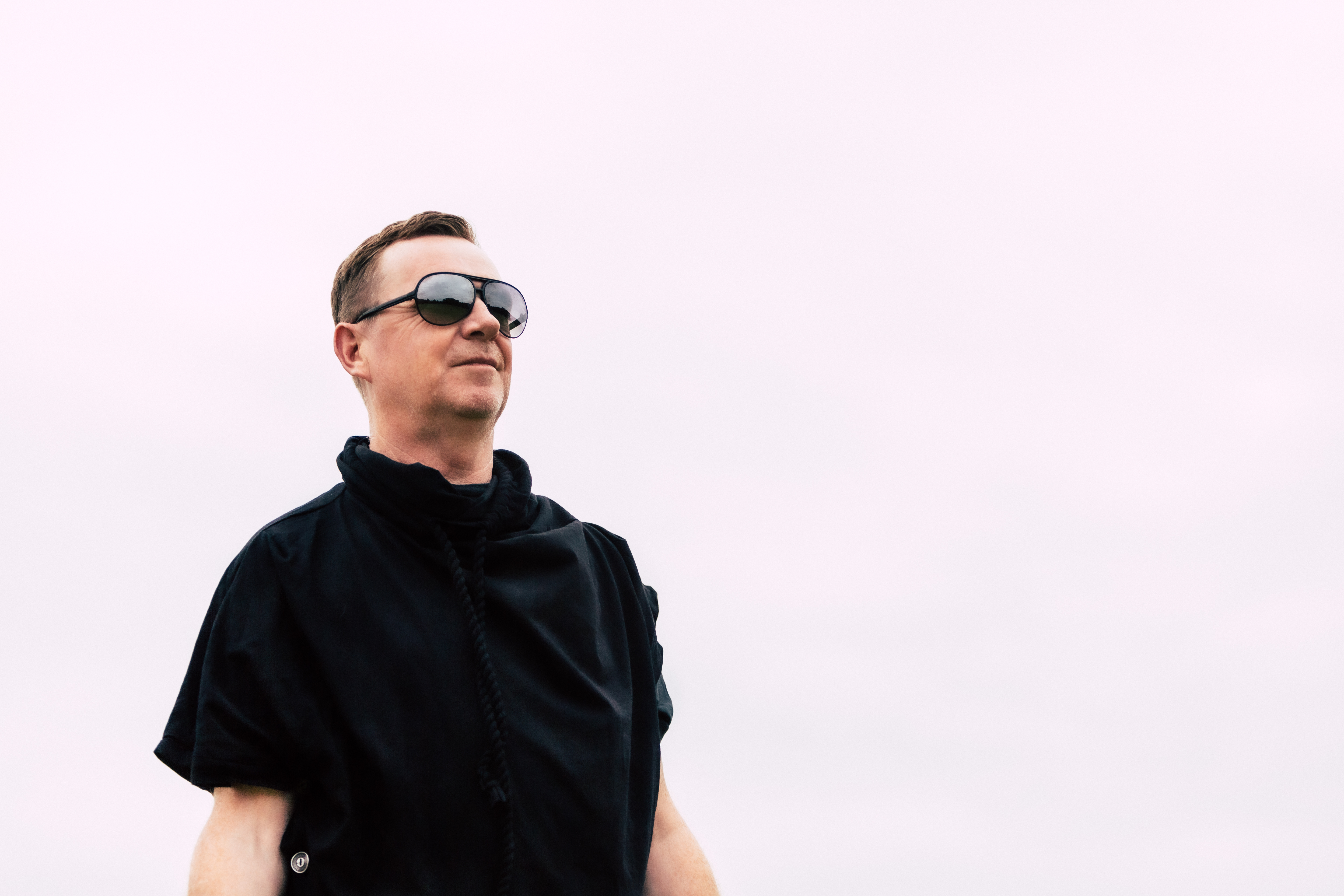 Fresh from providing Nātiv Records’ first-ever release last year via Freedom Call / Electro Shock, he made an anticipated return to the label last week with Dead Eyes Opened / This Is Love. The three-track release includes a collaboration with Argentinian producer Nicolas Rada, who also features as a remixer on This Is Love.

Nick described how his formative club years were an inspiration behind the release, stating: “I can remember dancing to Dead Eyes Opened by Severed Heads in a nightclub called The Coven in Oxford in the early 80’s. I loved it and have always wanted to do a cover. I finally got around to copying the melodies and Nic Rada loved the idea, so this is what we came up with.” 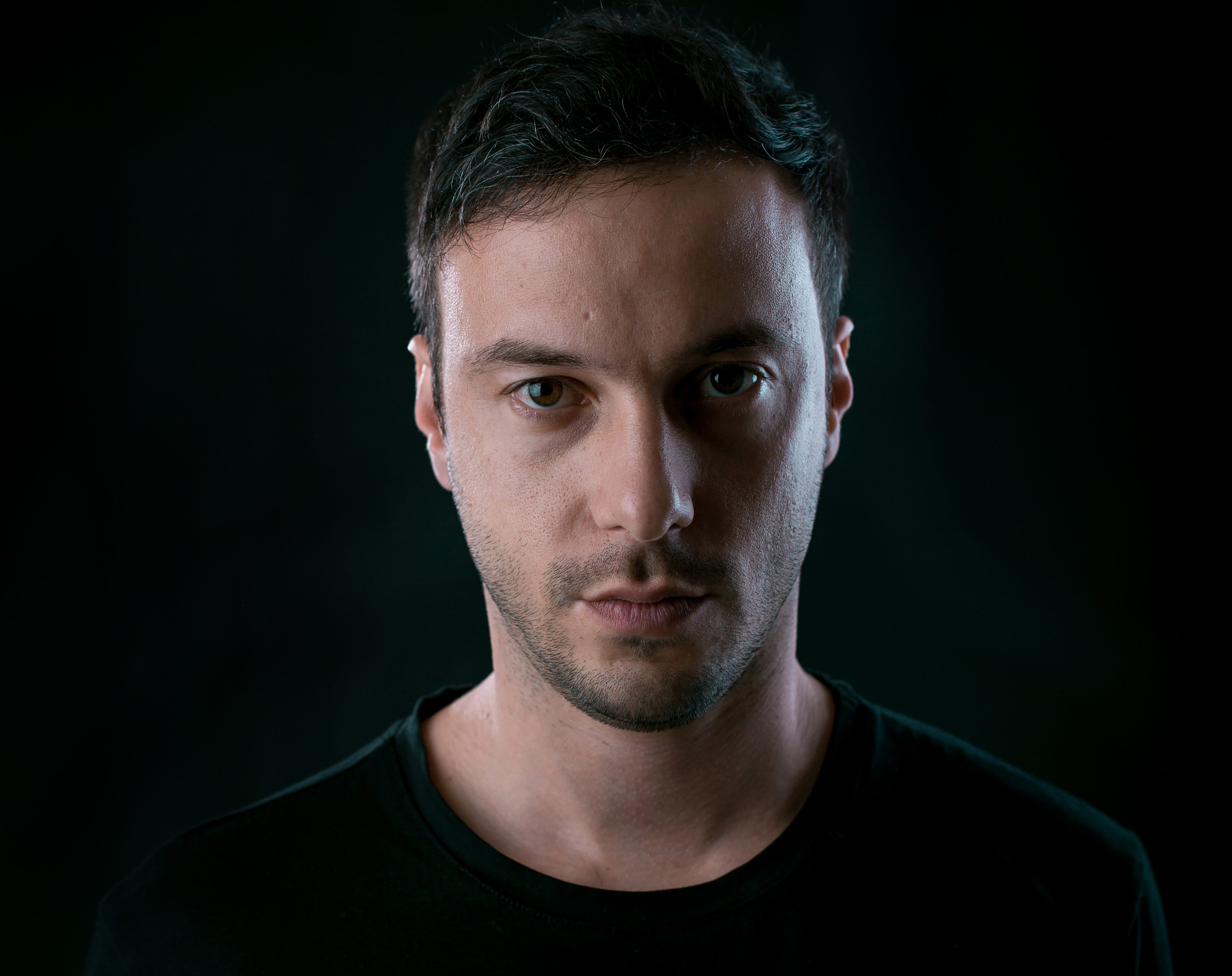 We caught up with Nick this week and asked him to put together a playlist of current favourites which includes the new single Dead Eyes Opened. Listen and read what he had to say about each track below.

“Our cover version of the electronic 80’s track by Severed heads.”

“Our latest release on our label, lovely deep vibes from Madrass.”

“One of the tracks from OME’s brilliant album Brama. Gorgeous ambient music.”

“The organic house vibe has some lovely music, here is a winner from Feliks.”

“A tribute to the wonderful Andrew Weatherall by his brother and some mates. A cover of the Joy Division song.”

“Very pacy and brilliant electronica, more of this please in 2021.”

“Shouty vocals from the wonderful Tunnelvisions. Music for dancing wildly in fields, hopefully something we can do later in 2021.”

Nick Warren – Dead Eyes Opened / This Is Love is out now on Nātiv Records. Grab your copy HERE. 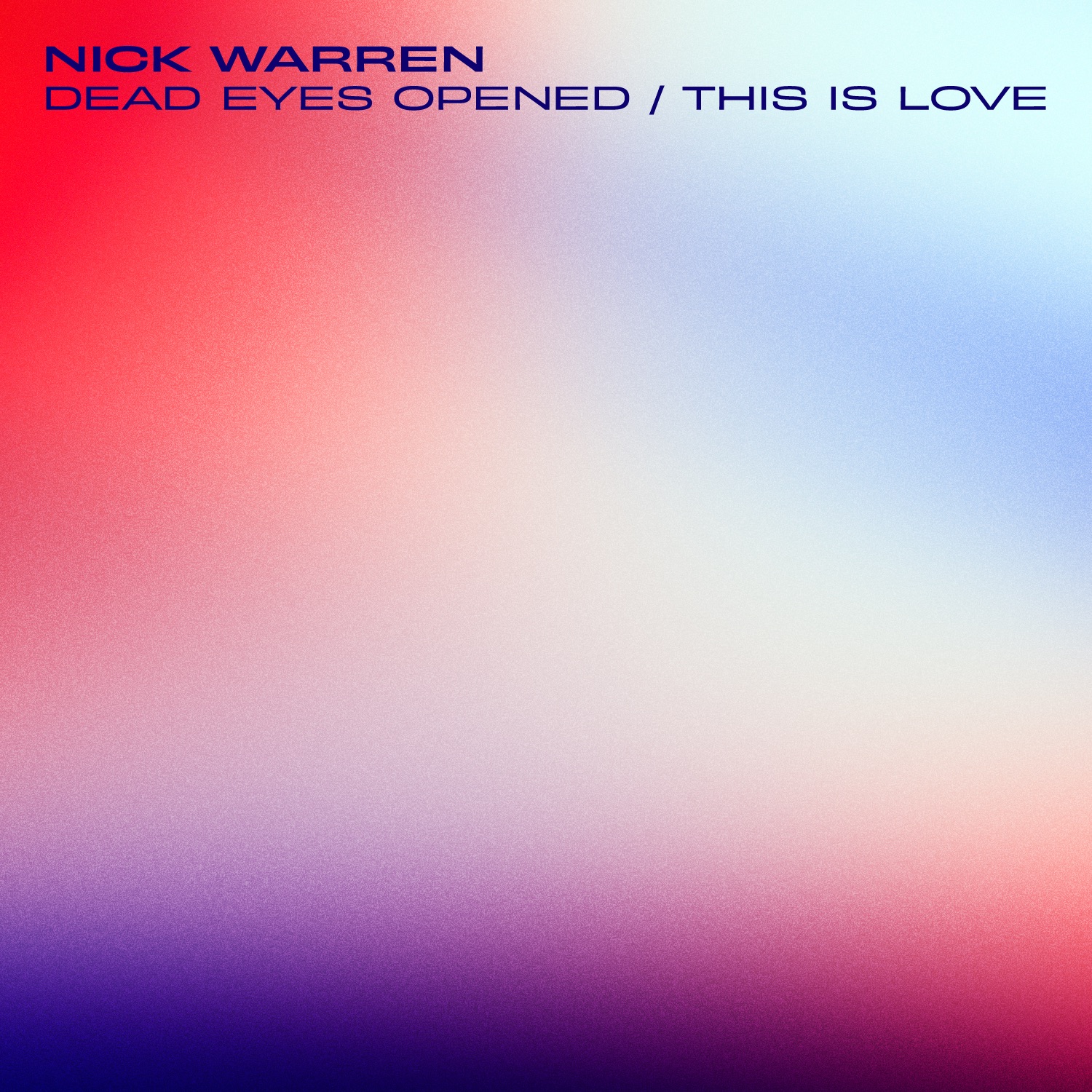