Nick Cave has given a fan advice on how to tackle self doubt in a new ‘Red Hand Files’ letter.

Replying to a letter Cave received from a fan asking if he suffered from self-doubt, Cave said: “The answer is yes, very much so.”

He continued: “My self-doubt tends to manifest itself in sudden, hot rushes of embarrassment, and usually emerges alongside a loss of playfulness or humour — or rather, when I start to take myself, and indeed life, too seriously.

“It seems to arise as a countering response to my own sense of self-importance. Self-doubt is common to us all, I suspect, and uncomfortable and unpleasant as it is, a certain amount can be the truest humanising force, keeping us humble, vulnerable, open-minded and connected to the world. But, of course, we need to remain vigilant and not allow our self-doubt to become compulsive — to imprison us, shut us down and make us incapable of forward movement.

“At these times, it is worth remembering that the world can be funny — as can we — and to not take ourselves too seriously.” 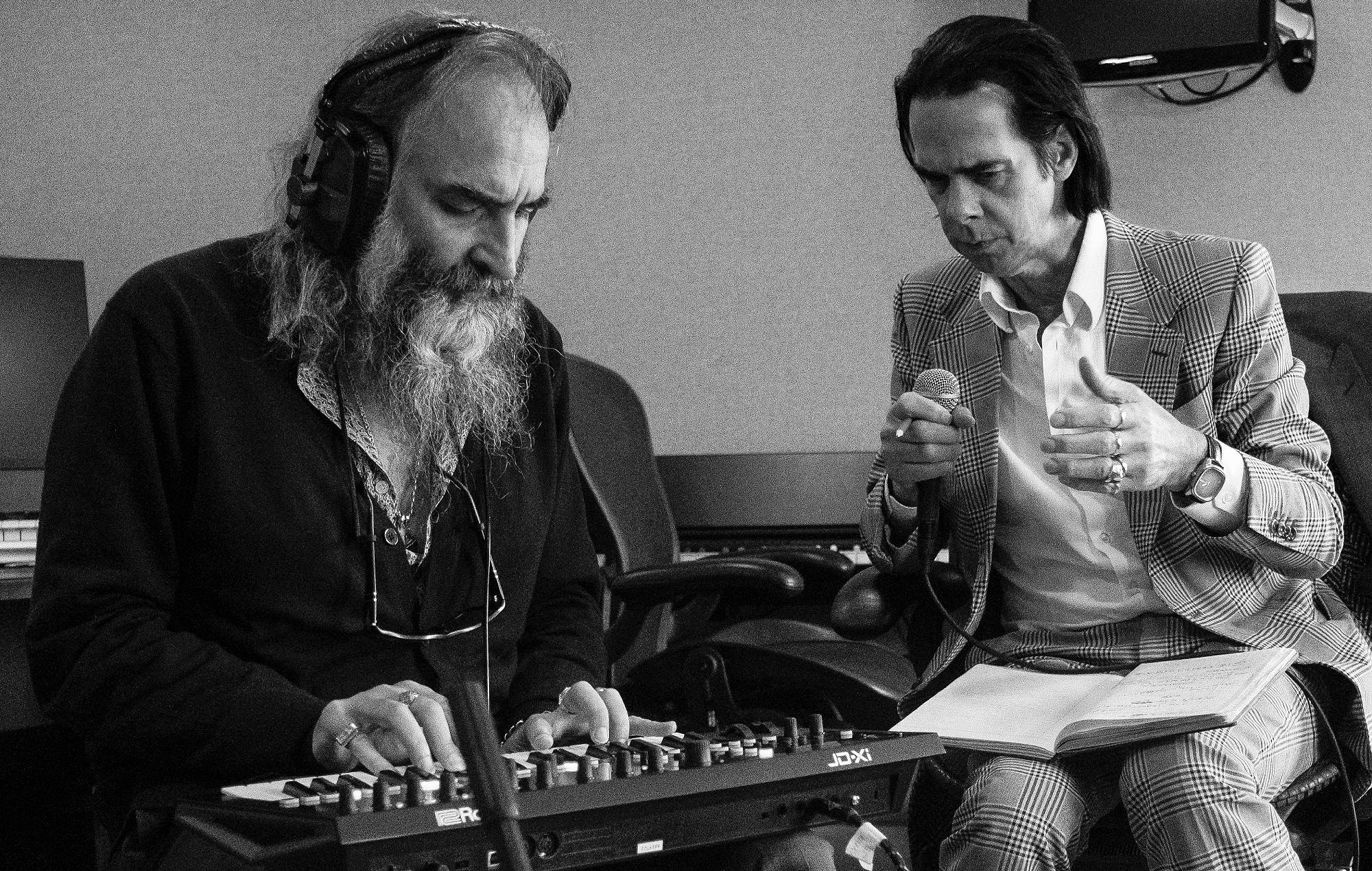 Cave went on to say the letter he received from fan from Thomas, who revealed that he grew up close to where Cave was from in Australia, was his “favourite.” Speaking about his admiration for the letter, Cave added: “You sent this letter some time ago and I keep coming back to it, responding to its wonderfully precise and tender heart.

“I’ve read it to several people, including film director and friend, Andrew Dominik, who basically cried, as did my normally steely assistant, Rachel. It reads like a Raymond Carver story — lean and lovely and sad — a world in every line. I have received and read around forty thousand letters on The Red Hand Files and yours is perhaps my favourite. I am very happy that this letter was written by a guy from my hometown of Melbourne — that makes me proud.

“But, Thomas, the main reason I am writing to you is to just say thank you for your letter, it is a superb thing, really, and something I will treasure. When I read it to Susie this morning she said, ‘What a lovely man.’ ‘Yeah, I know,’ I said ‘He’s from Melbourne.’”

The release contains two songs, ‘Letter To Cynthia’ and ‘Song For Cynthia’. The former was written by Cave with music by Ellis, and the latter was composed and recorded as a duo. The music, available for purchase here, is inspired by a question a fan called Cynthia sent to The Red Hand Files.

Cave and longterm collaborator and Bad Seeds bandmate Ellis surprised fans with the release of their first studio album as a duo when ‘Carnage’ arrived to critical acclaim last month.

Last month Cave revealed that he and Ellis have recorded a live film featuring songs from the record alongside 2019 Bad Seeds album ‘Ghosteen‘ – directed by Andrew Dominik, who made the documentary One More Time With Feeling about the making of 2016 record ‘Skeleton Tree’.