Lifestyles of the rich and famous! Niall Horan admitted that being part of One Direction wasn’t always glamorous, revealing that he often felt trapped by the group’s fans.

The Irish crooner, 27, reflected on his time in the boy band, which originally included Harry Styles, Liam Payne, Louis Tomlinson and Zayn Malik, while speaking with Dermot O’Leary on the Tuesday, March 23, episode of People, Just People.

“In the U.K. it was nuts,” Horan said of the instant mania that followed the group’s appearance on The X Factor in 2010. “Going and doing signings here and there, bits and pieces like that — that was the first sign of it. [There was] banging on car windows [and swarms of fans].” 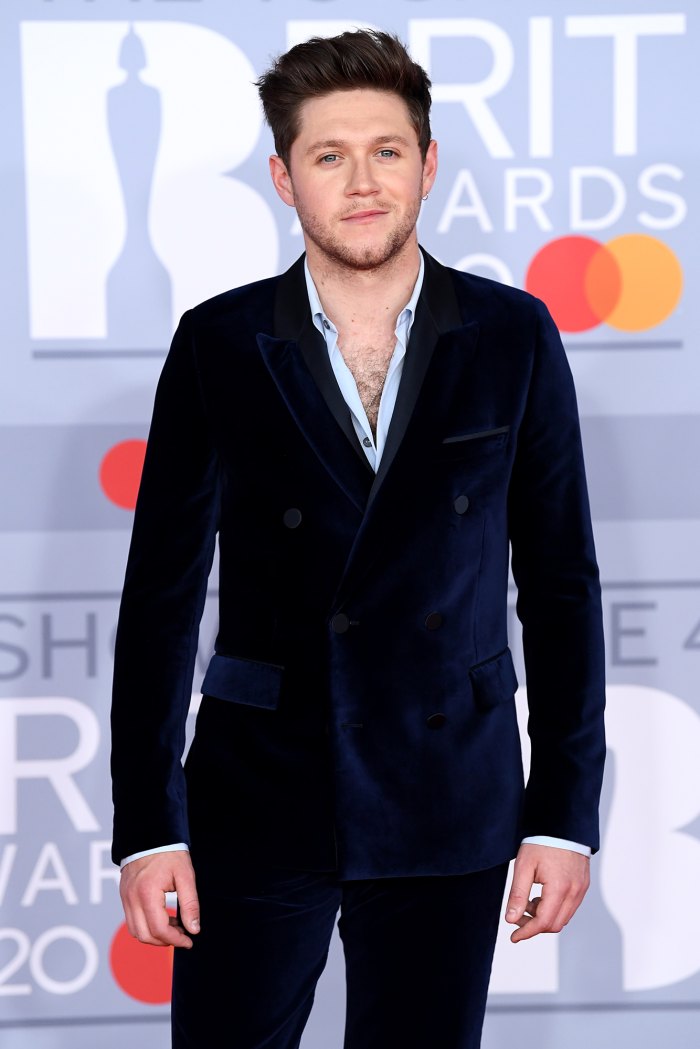 The “Heartbreak Weather” singer, who released his first solo album, Flicker, in 2017, pointed to the release of 2011’s “What Makes You Beautiful” as the real start to the band’s superstardom. He explained that after doing a tour across the U.K. at the time, he saw for the first time “the madness” of being famous.

The boy band — which released four albums together before Malik, 28, left to pursue a solo career in March 2015 and one record, Made in the A.M., after his departure — went on a four-day tour to Italy, Germany, France and Holland early on in their career.

O’Leary asked whether the “Slow Hands” singer ever “felt like a prisoner,” to which Horan replied, “a couple of times, yeah.”

The Mullingar, Ireland, native explained that the boys were 17, 18 and 19 for the first few years of their success, which made it hard to understand why they couldn’t just be kids and go outside whenever they were visiting a new country.

“I struggled with the idea of, ‘Why won’t you just let us out?’ We just want to go for a walk,” he said. “But you can’t get inside the brain of a fan. Now I completely get it, but at the time, you’re like, ‘You’re our age. Just let us out.’”

The “Nice to Meet Ya” crooner noted that they traveled to “all these amazing cities” but the crowds prevented them from being able to see them, which he called “heartbreaking but amazing at the same time.”

Horan recalled traveling to Lima, Peru early on in the group’s career and planning to go out and explore with his mates. His game plan, however, had to change after the police did a headcount outside their hotel and found “10,000 people in the street the whole time.”

Following the group’s success from 2010 to 2015, the four remaining members announced they were going on an extended hiatus, which became a split in January 2016, to pursue solo careers. All five original singers have released records on their own since parting ways, with Styles, 27, earning his first Grammy Award in March 2021 for Best Pop Solo Performance for his song, “Watermelon Sugar” off his second record, Fine Line.

Tomlinson, 29, Payne, 27, and Malik have also all become fathers since stepping away from One Direction.

Horan, for his part, dropped his second album, Heartbreak Weather, in March 2020.