Fear The Walking Dead showrunner Ian Goldberg has teased the show’s upcoming episodes, hinting at a completely fresh style for the show.

Season six of the long-running spin-off of The Walking Dead has been split into two parts due to production delays caused by the coronavirus pandemic – read the NME review of part one here and part two here.

In a new interview with EW, the show’s bosses looked ahead to the rest of the sixth season, promising distinctly new aspects. “Honestly, next week’s episode is truly unlike anything we’ve ever done on the show,” Goldberg said.

“Just conceptually it’s very far outside the box of what you’ve seen on Fear The Walking Dead to this point.” 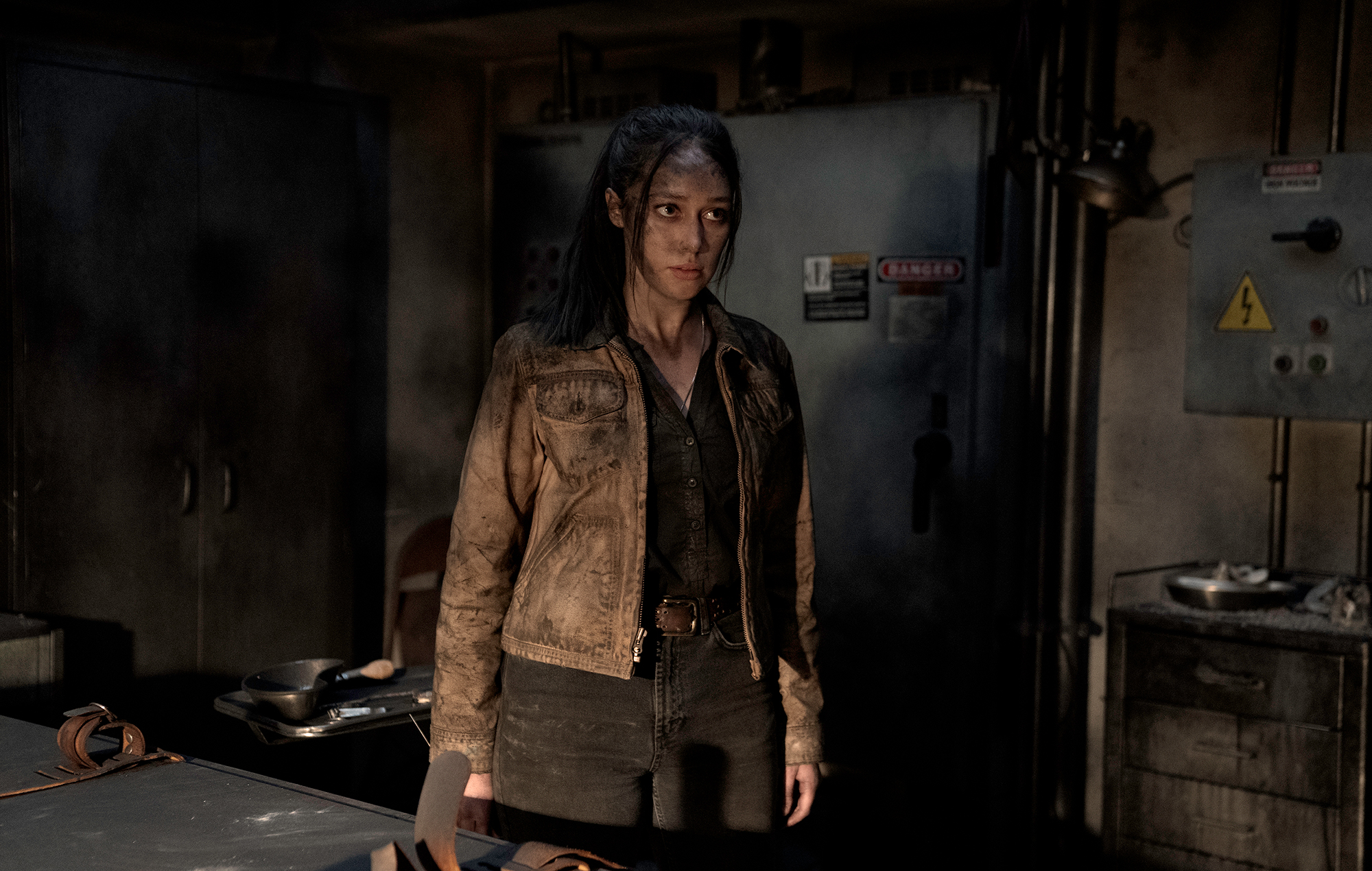 The 11th episode of the new season, titled ‘The Holding’, premiered on Sunday (May 2), and saw a new villain call Teddy emerge. An NME recap of the episode explained: “If Virginia (Colby Minifie) was a paranoid cowgirl, Teddy feels like a kooky philosopher on the brink of megalomania.

“He has undisclosed plans for Alicia, and as The Holding looks to close its doors forever and continue civilisation below ground, we have a concerning suspicion those chickens aren’t the only things he’ll be looking to breed.”

In the same EW interview, Goldberg and co-showrunner Andrew Chambliss discussed the potential motivations of Teddy showing up. We hear Teddy’s voice say, from death springs new life, and I think what it is they’re looking to do, and what we’re going to find out, is that they are looking for the way to bring about the end so that things can start over,” Chambliss said.

Reviewing season 6b of Fear The Walking Dead, NME wrote: “Questions over Fear’s purpose in The Walking Dead’s wider TV universe remain unaddressed, but for now this spinoff has bounced back with its most impactful and gratifying experience since season four.

“Whether it chooses to evolve from here or sink back into the same cycle will prove the real test.”