An Australian newspaper has apologised to Rebel Wilson and removed a column regarding the actress’ new relationship.

The Pitch Perfect star confirmed publicly last week that she was in a relationship with fashion designer Ramona Agruma, subsequently receiving an outpouring of support and well wishes.

However, The Sydney Morning Herald has come under fire after columnist Andrew Hornery said a day later that he had known about the relationship beforehand and had been “gazumped” by Wilson’s decision to go public herself, saying he had contacted Wilson and given her nearly two days to reply.

Many criticised the response, noting it was unacceptable to put pressure on people to come out, though the paper’s editor Bevan Shields denied outing the star, saying they had “simply asked questions”.

Absolute kicker is @smh legitimately scolding Rebel Wilson bc when faced with a newspaper saying they are going to out her without her consent & she has two days to supply a quote, she quickly came out first.

As if @smh owns HER story, is entitled to break it & she scooped THEM!

I’ve just read this @smh piece 3 times to make sure that I wasn’t misreading. The publication messaged Rebel Wilson saying they would out her in 2 days – and is now complaining that she chose to announce her relationship with a woman herself. Quite astonishing. pic.twitter.com/qiPZkYFmka

Hornery has now written a new column apologising to Wilson, saying: “I have learnt some new and difficult lessons from this and want to be upfront with you about the things I got wrong.

“I genuinely regret that Rebel has found this hard. That was never my intention. But I see she has handled it all with extraordinary grace. As a gay man I’m well aware of how deeply discrimination hurts. The last thing I would ever want to do is inflict that pain on someone else.”

He said that they had “mishandled steps in our approach”, sharing the email that he had sent to her management on Thursday morning. In it, Hornery said he had “several sources who have confirmed their status and I have enough detail to publish” and was “reaching out to Rebel to see if she will engage”.

He continued in his column: “My email was never intended to be a threat but to make it clear I was sufficiently confident with my information and to open a conversation.

“It is not the Herald’s business to ‘out’ people and that is not what we set out to do. But I understand why my email has been seen as a threat. The framing of it was a mistake.

“The Herald and I will approach things differently from now on to make sure we always take into consideration the extra layer of complexities people face when it comes to their sexuality.”

Wilson herself has not directly commented on the story, though replied to one post on Twitter criticising the newspaper, saying “it was a very hard situation but [she is] trying to handle it with grace”.

Thanks for your comments, it was a very hard situation but trying to handle it with grace 💗

A spokesperson for Stonewall said regarding the story (via BBC News): “Coming out is a deeply personal decision. Whether, when and how to come out should be decided by the individual, entirely on their terms.

“It is simply not OK to ‘out’ LGBTQ+ people or put pressure on us to come out. Media outlets should take care not to sensationalise LGBTQ+ lives and relationships.” 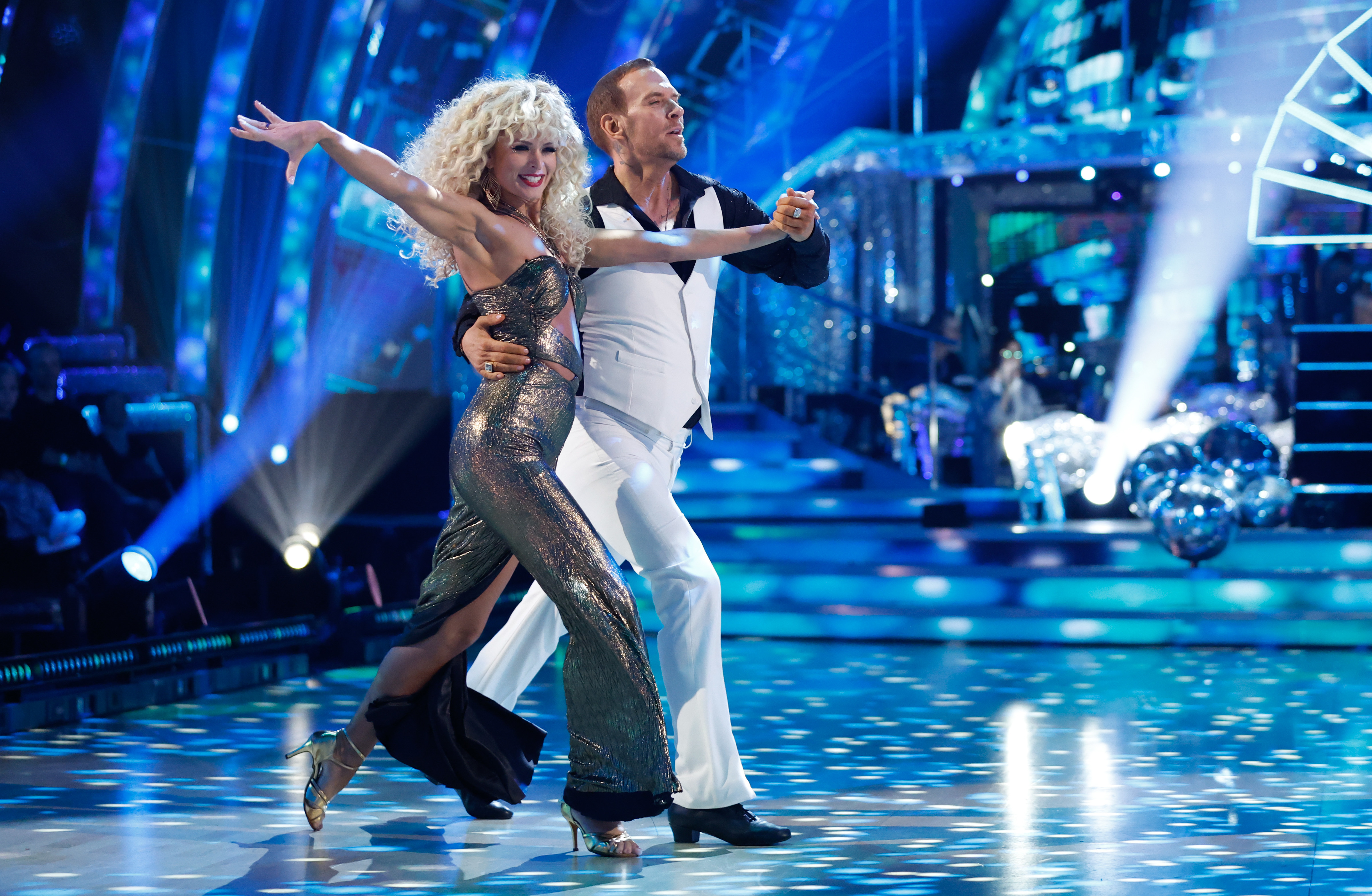 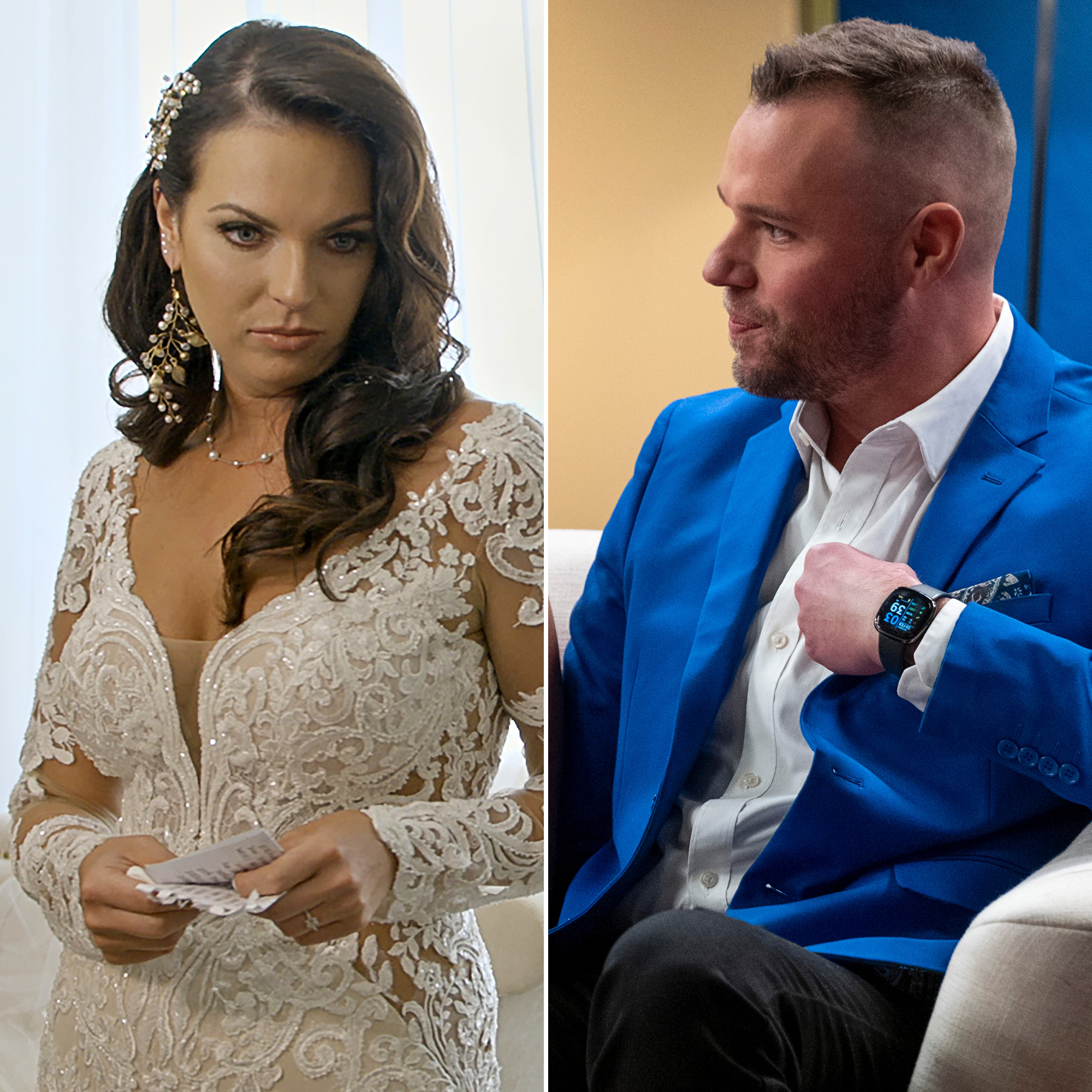