Geoff Keighley, the host of Gamescom‘s opening night, has announced there will be a “world premiere” for Sega‘s upcoming Sonic Frontiers during this year’s presentation.

Gamescom 2022 is set to kick off August 23 with a two-hour showcase featuring news on 30 titles, led by Keighley.

Already confirmed for the presentation is the reveal of the new turn-based, sci-fi strategy game from Unknown Worlds, the studio behind Subnautica.

“It’s true: Sonic The Hedgehog is coming to Gamescom Opening Night Live! Tune in live on Tuesday, August 23 for a world premiere new look and news about Sonic Frontiers,” he wrote in a tweet.

Tune in live on Tuesday, August 23 for a world premiere new look and news about SONIC FRONTIERS during OPENING NIGHT LIVE!

The game was announced at the end of last year and is due to be released at some point in 2022, though a firm release date has yet to be confirmed.

According to the Sonic Team, Sonic Frontiers represents the “next step for the next ten years”.

“We really wanted to think about where we need to take Sonic for the next ten years,” explained executive Takahashi Iiuzuka, “What kind of gameplay do we need to start building out to keep people excited for the future?”

“Sonic Frontiers is that next step for the next ten years. We hope that fans believe in us and that they enjoy what we’re showing them. We’re looking forward to when they get to play it and really understand what it’s about.”

Sega also clarified what they meant when they described Sonic Frontiers as an “Open Zone” game.

“Level-based platformers often have a world map. Our Open Zone is a world map, only we’ve made it entirely playable,” said director Morio Kishimoto. “A playable world map that includes stage-like elements is something that hasn’t really been done before, so we had to come up with a new name.”

It was recently confirmed that Sonic Frontiers will bring back Big The Cat and his fishing minigame. 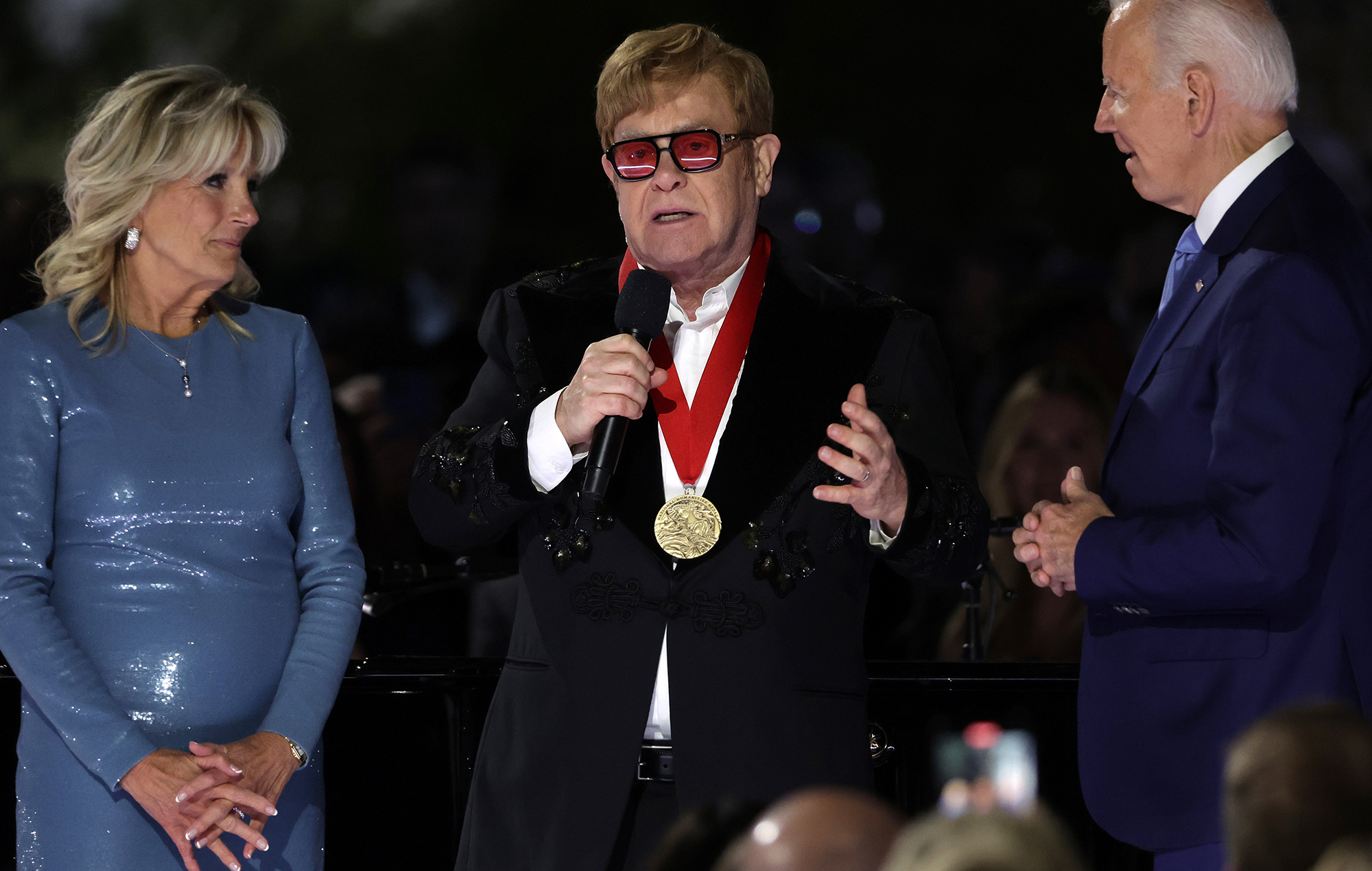 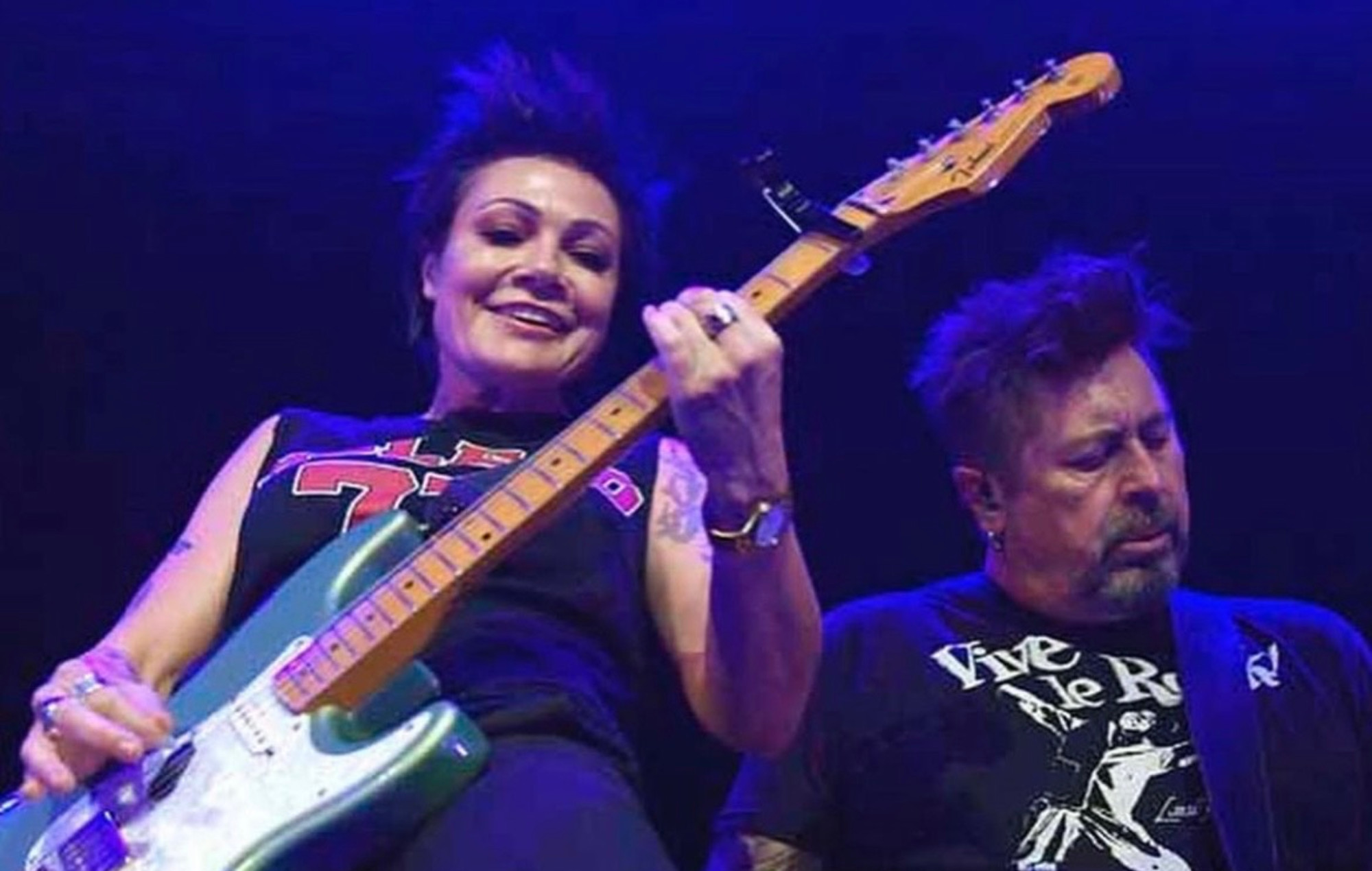 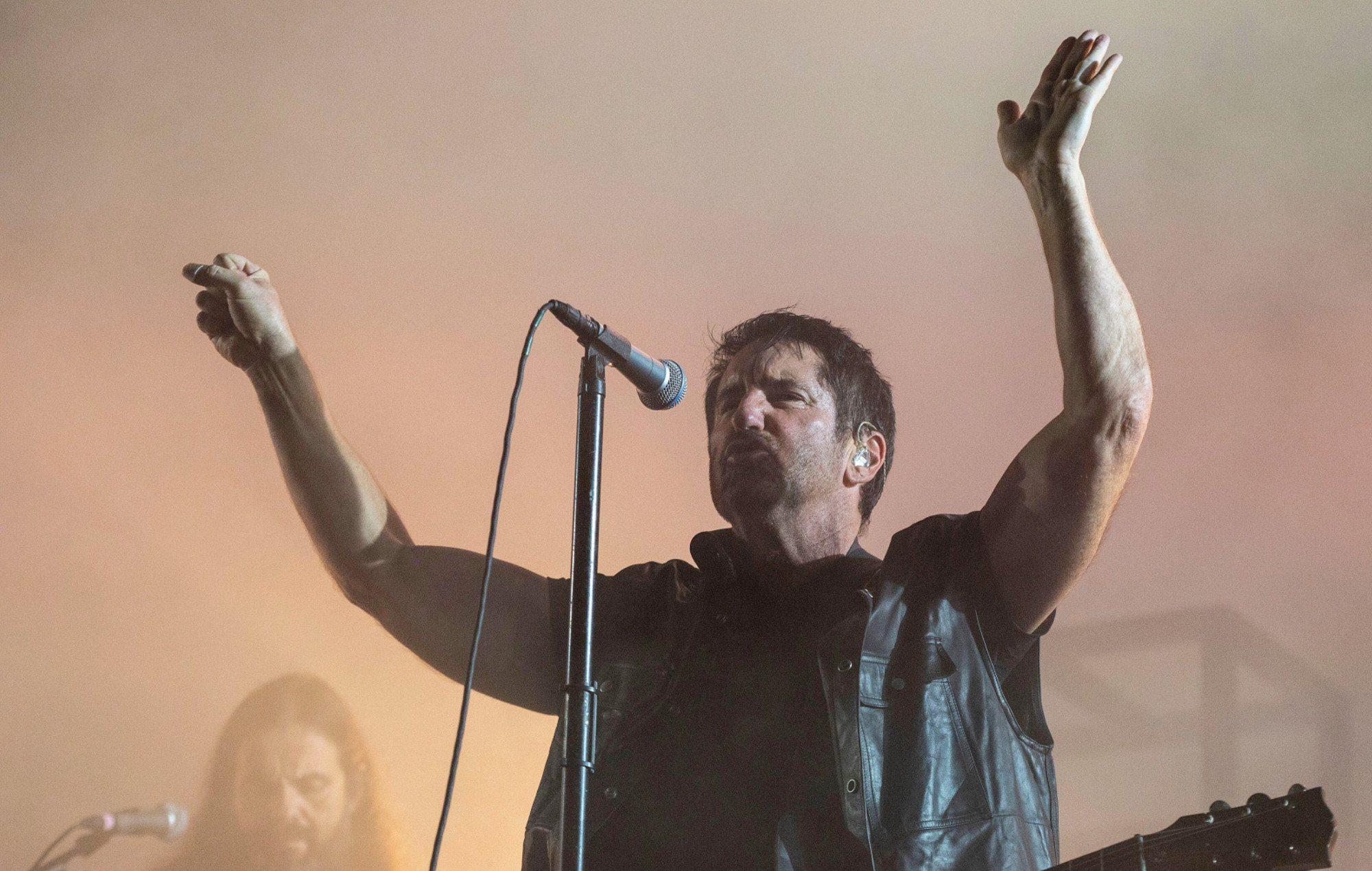