Source Music, a subsidiary of HYBE, has announced a debut date for its upcoming girl group, LE SSERAFIM.

In a statement issued to Weverse today (April 12), Source Music announced that LE SSERAFIM are set to release their first mini-album on May 2 at 6pm KST. Their upcoming record, titled ‘Fearless’, is currently available for pre-order through the Weverse Shop. Further details, such as a tracklist, are set to be released in the coming days.

Apart from their first release, LE SSERAFIM is also set to hold a fan showcase for their debut at the Jangchung Arena on May 2 at 8pm KST, with a livestream to be simultaneously broadcast online. Details on ticketing for LE SSERAFIM’s in-person and online show have yet to be released.

The label has also recently publicly denied allegations that Kim Ga-ram was a school bully. Less than a day after the label introduced Kim as a member of the group, a number of netizens claimed that the 16-year-old singer had been involved in bullying incidents during her school days.

HYBE, which owns Source Music, the agency in charge of LE SSERAFIM, has since denied all allegations and taken legal action in a statement posted on April 6. The label claimed that the allegations have been “cunningly edited” in order to “maliciously slander” Kim. 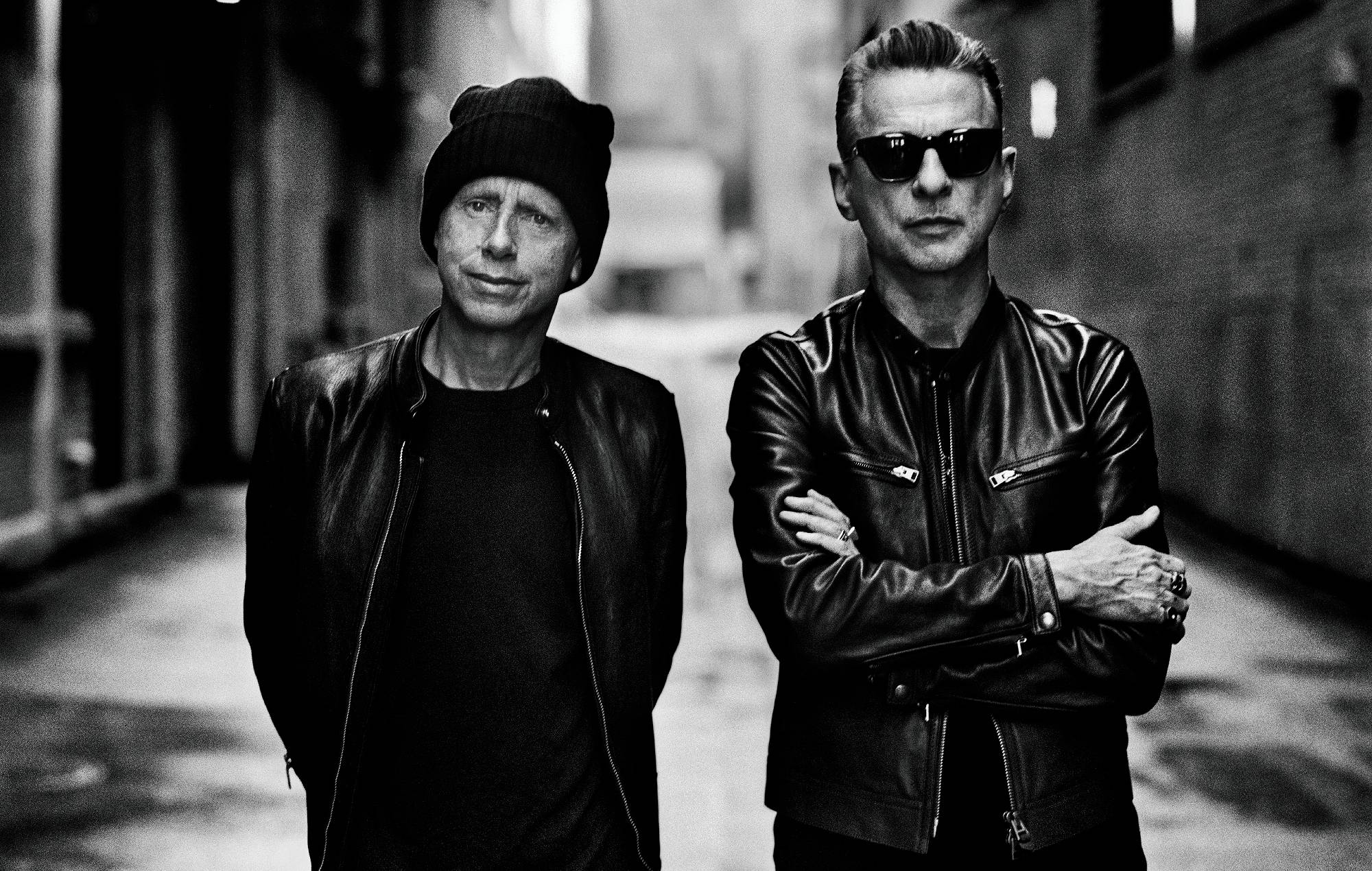 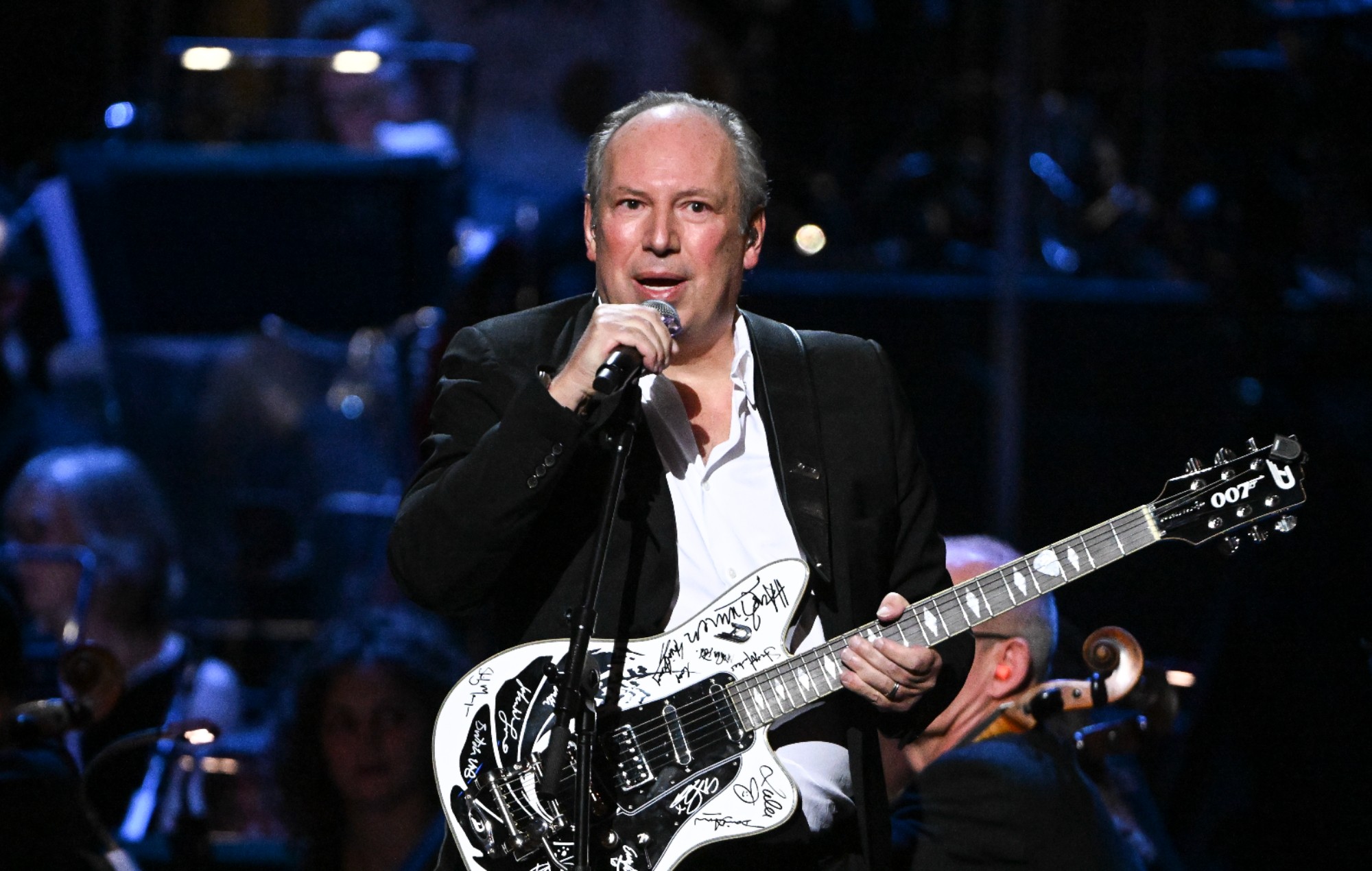 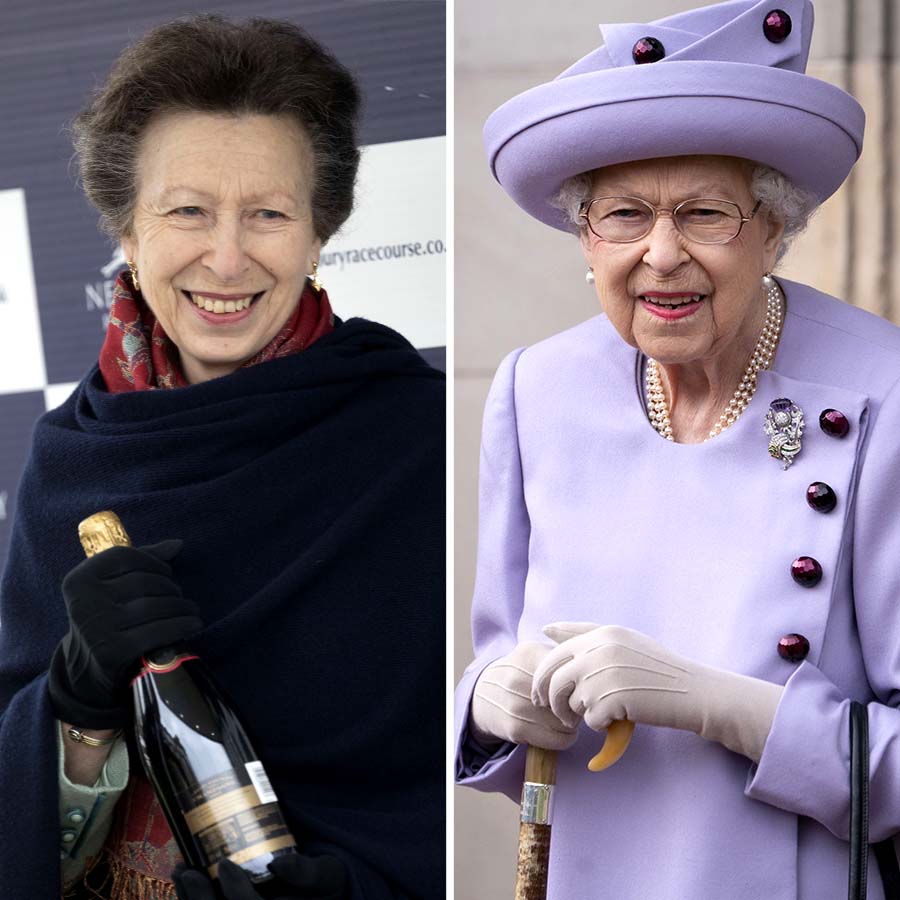