THE Hills: New Beginnings has been canceled by MTV after just two seasons as the show continued to get “poor ratings.”

The axing comes after Mischa Barton was let go following claims she was too “boring” for viewers.

The Hills: New Beginnings has been canceled by MTVCredit: MTV 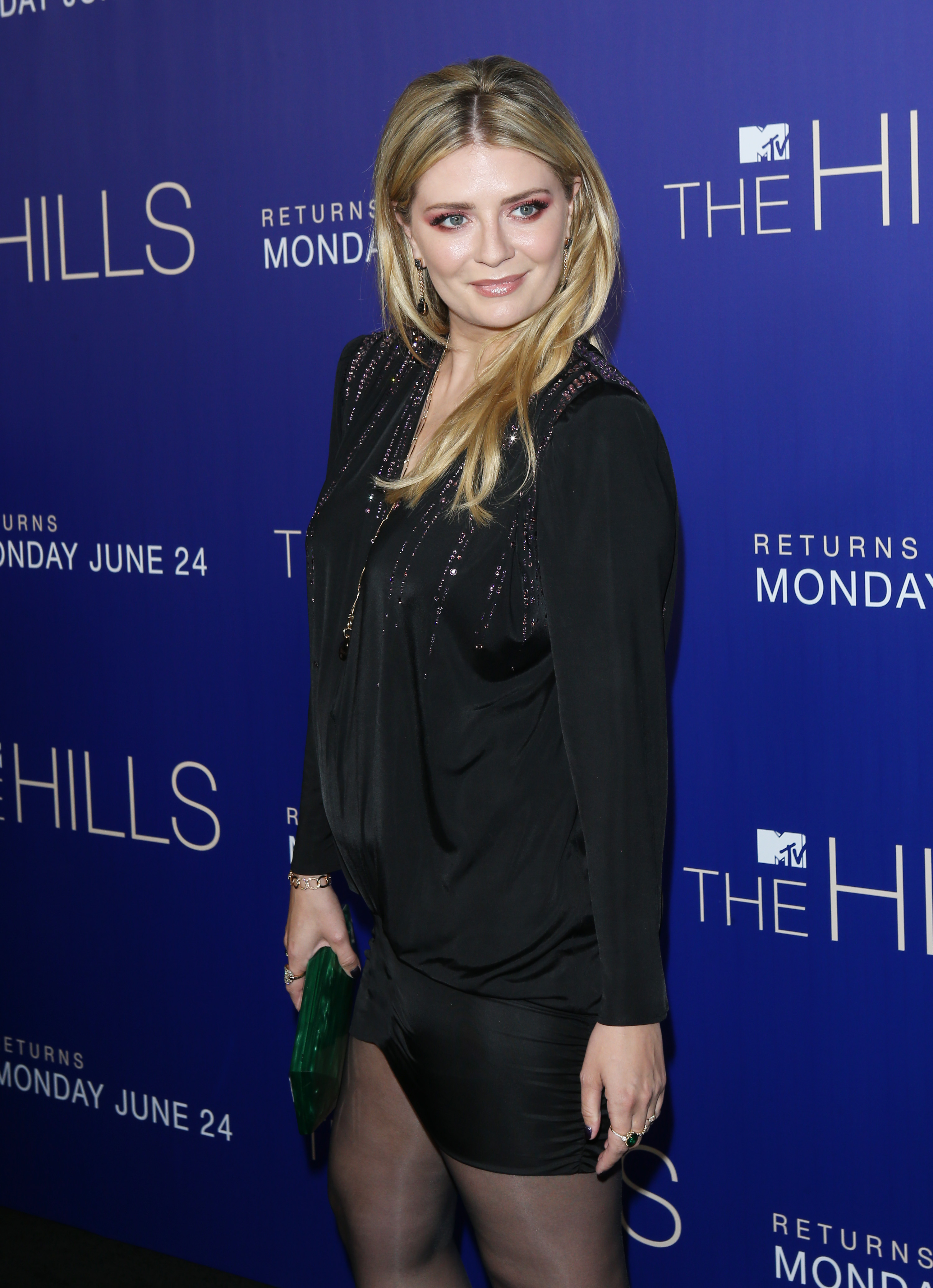 The cast included actress Mischa Barton who was let go after just one season for being too ‘boring’Credit: Getty

According to Deadline, MTV will not be moving forward with a third season for the series as it has failed to reach the success that the original The Hills achieved.

While the network did not reveal a reason behind the axing, the low ratings were perhaps a motivation behind the decision.

The Hills: New Beginnings focused on the same group of friends from the original series, which made stars of various people including Brody Jenner, Heidi Montag, Spencer Pratt, Audrina Patridge, and Kristin Cavallari.

The show’s cancelation also comes after The O.C. alum Mischa was not asked to return following her appearance on the first season of the revival.

Previously, a source told TMZ that Mischa wasn’t asked back because she was too “bland” and “boring.”

At the time, while speaking about the report that she’s been fired from the show, Mischa told ET: ”Yeah, let’s see when they can get production back up and going and see what happens with that and who’s gonna be on it.”

The Hills: New Beginnings not returning may not come as a surprise to many, especially to Lo Bosworth who was on the original series.

When the revival was first announced, the 35-year was quick to rip her former co-stars.

She said on the Unzipped podcast: “It’s interesting to me to see the people that have chosen to continue to participate in The Hills.

“I’m like, ‘Wow, you guys are really leaning into your TV persona for whatever reason, right?

“For a paycheck, for attention, fame – whatever it is that you need that fulfills you.”

The Laguna Beach alum added: “I feel like their [the cast] personalities are probably the same but just how different everybody looks compared to [when they were] 20.”

However, one of the show’s biggest stars, Lauren Conrad, did not end up returning to the revival.

Back in August, Heidi dished about The Hills and slammed Lauren while on the podcast Call Her Daddy with host Alexandra Cooper.

The 35-year-old said: “Kristin – let’s be honest – is the most successful. Lauren didn’t make it as big as she should have.”

On the topic of Lauren, Heidi added: “How dare you! I’m not your dog. Yeah, I appreciate you getting me on this show, but that doesn’t mean you own me.”

No word yet if MTV will try to work with the cast on another series. 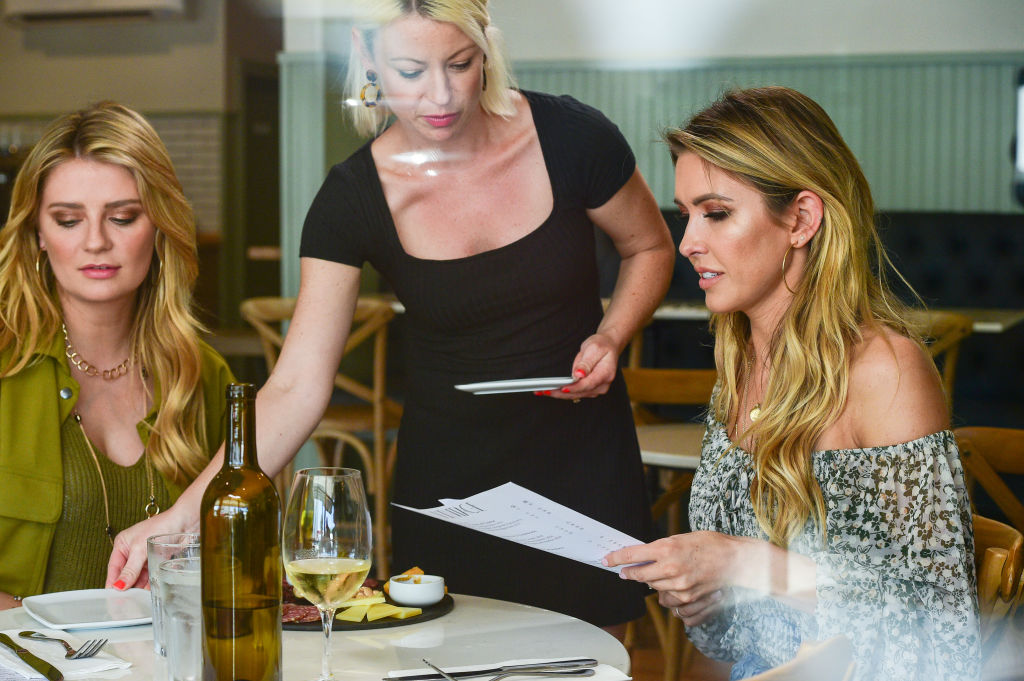 The show, which featured plenty of notable faces from the original series, didn’t reach the success as its predecessorCredit: GC Images 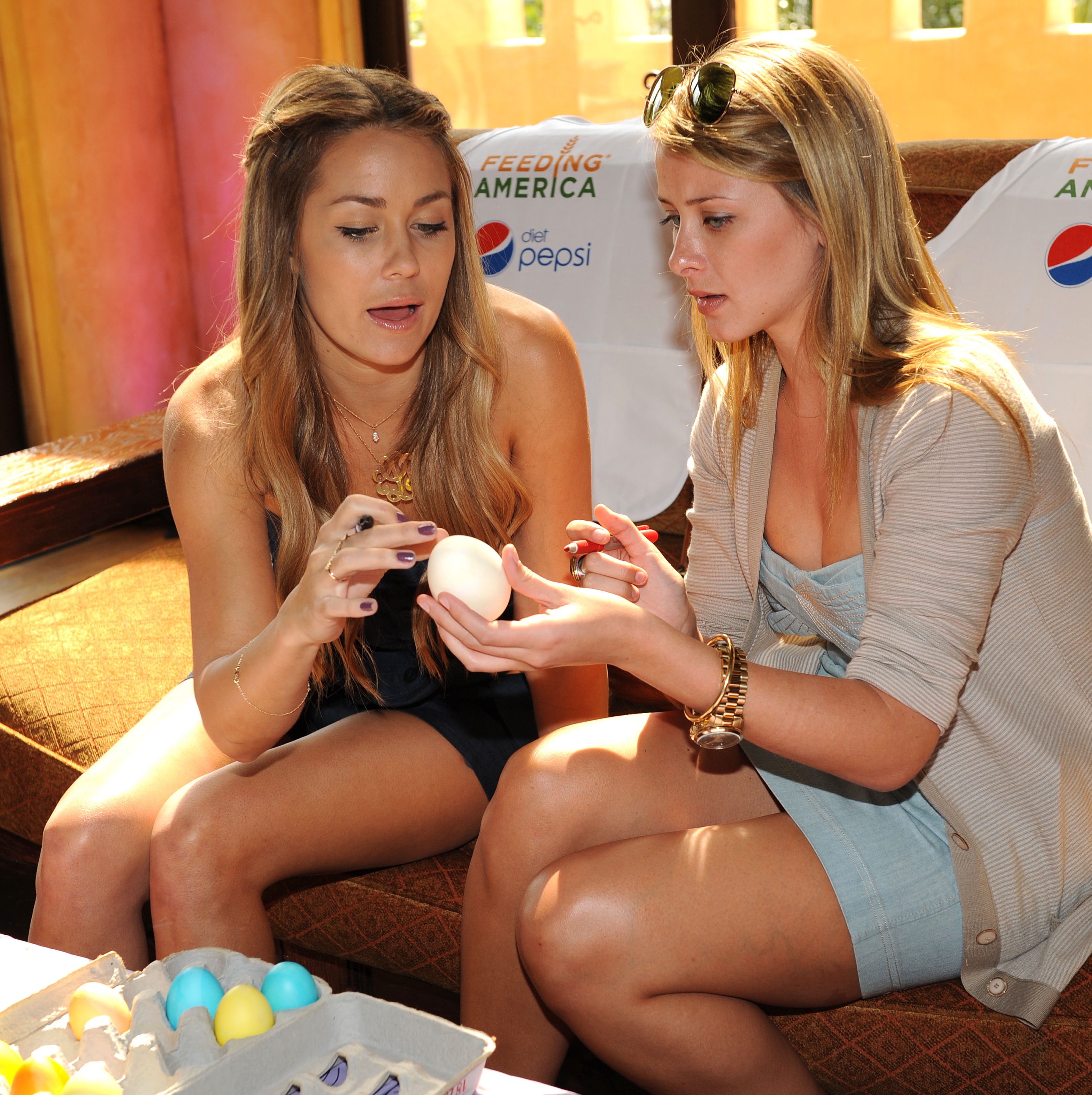 Lauren Conrad and Lo Bosworth did not appear on the revivalCredit: Rex 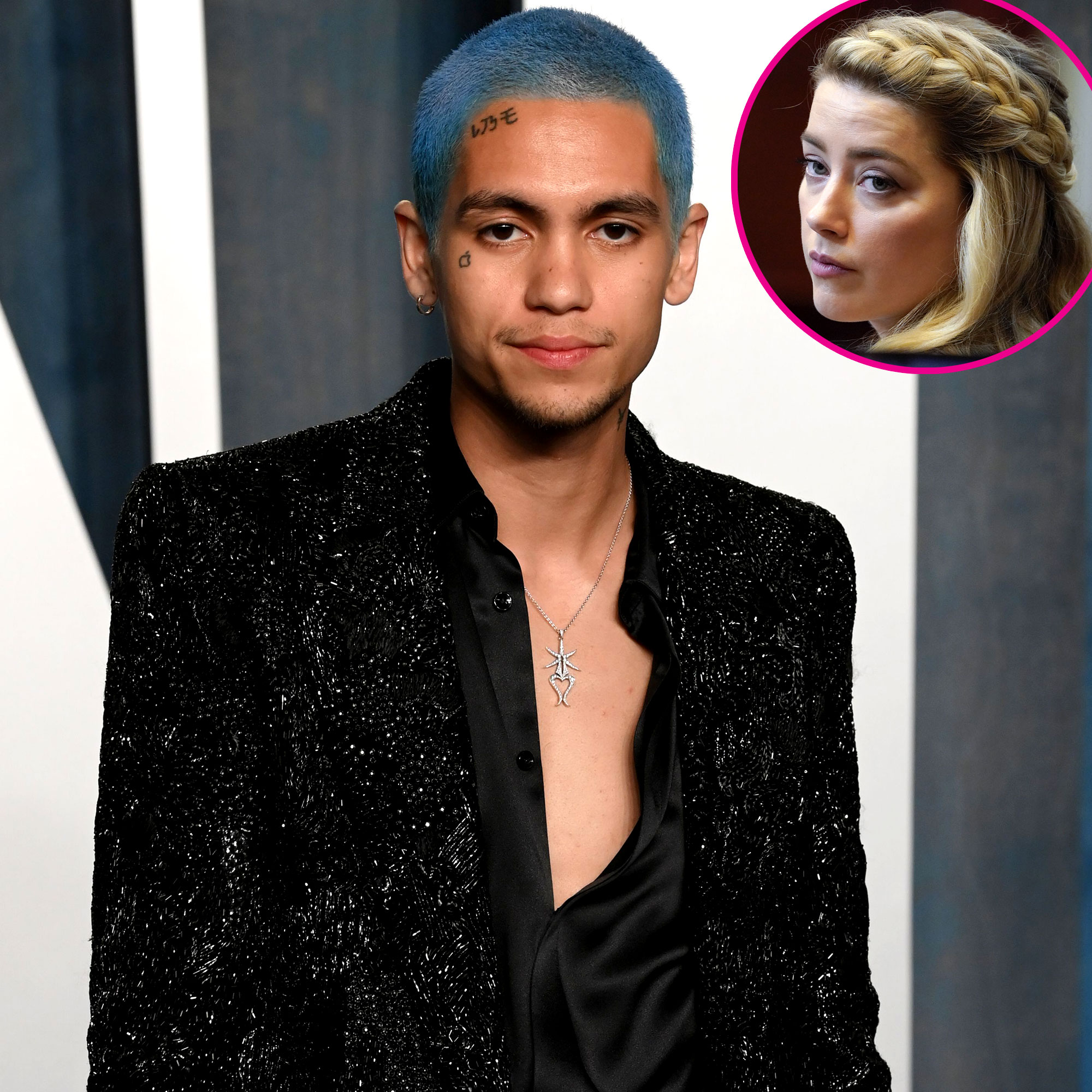