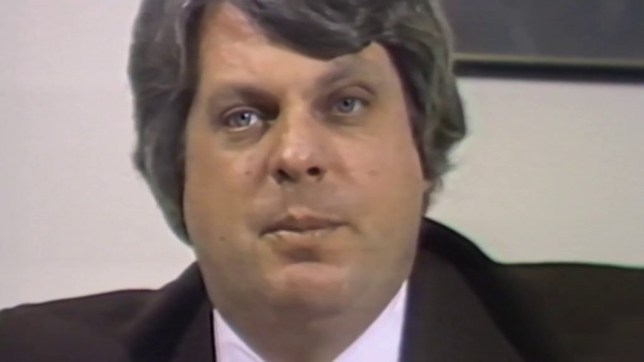 The programme tells the story of infamous serial killer David Berkowitz, whose nickname Son of Sam came from a note he left at the scene of one of the murders he committed.

Berkowitz is believed to have murdered six people and wounded a number of others in a series of attacks in New York City between 1976 and 1977. These killings gained widespread media attention due to the gloating letters Berkowitz wrote to the police while he was still at large.

However, Berkowitz claimed he didn’t work alone and was part of a satanic cult, which is a claim that Terry became obsessed with investigating.

Who is Maury Terry?

Terry was born in American in June 1946. He was a gifted athlete as a child, but he eventually switched his attention to writing.

He worked as an editor and writer for IBM’s in-house magazine around the time the murders were taking place. 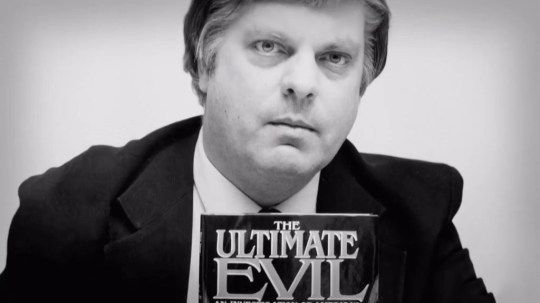 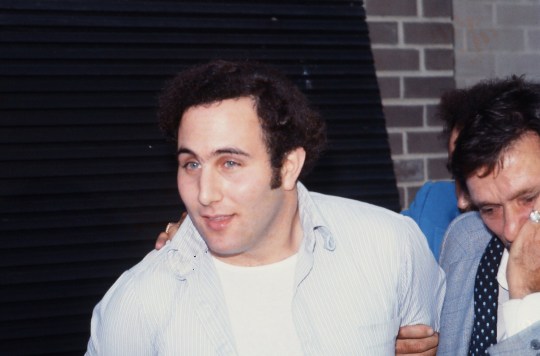 Terry would go on to make a career out of trying to prove that Berkowitz did not act alone, but rather was a member of a large satanic cult connected to Scientology and Charles Manson.

Even though Berkowitz claimed to be the notorious Son of Sam, Terry didn’t fully believe his confession. To begin with, some survivors identified the shooter as tall and blond, while Berkowitz was short and brunette.

The fact that the composite drawings obtained from witnesses from different shootings did not add up was Terry’s first line of inquiry. 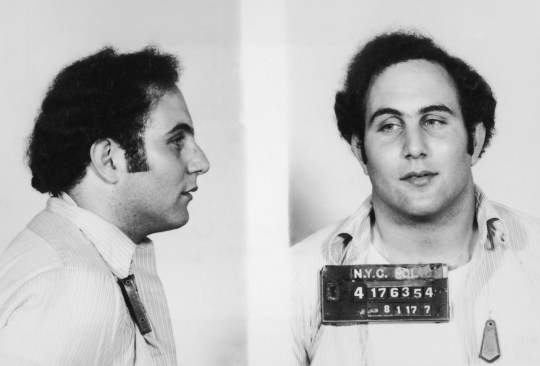 Berkowitz is believed to have murdered six people and wounded a number of others (Picture: Getty Images)

When Berkowitz first admitted to the crimes, he said that he was acting on orders from his next-door neighbour’s dog, Sam, whom he claimed was a demon in disguise. However, he later admitted that this was a lie.

This didn’t stop Terry from investigating Berkowitz’s neighbour Sam and his sons, John and Michael Carr. When he did, he started finding the family’s cult connections.

Terry came to the conclusion that one of Berkowitz’s letters to the police and the press contained references to John Carr. 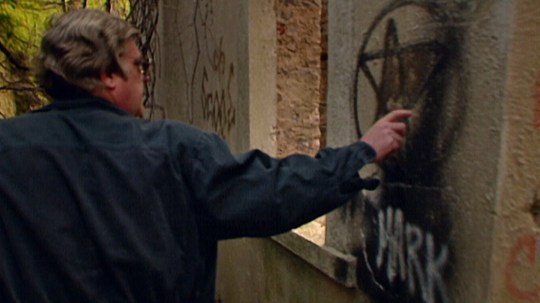 The documentary explores whether Berkowitz had connections to a cult (Picture: Netflix)

What happened to Maury Terry after the David Berkowitz case?

The journalist devoted the remainder of his career to investigating the Son of Sam case and all of its connections around America. After publishing The Ultimate Evil, a book about his observations, he interviewed Berkowitz twice in the 1990s.

Berkowitz also wrote to Terry while incarcerated, and in one of his letters, he claimed that others were involved in the killings. He said he was not the one who shot all six victims, saying it was other members of a satanic cult with whom he was affiliated.

Unfortunately, Terry’s reputation became tarnished by the NYPD, who repeatedly tried to debunk him as a conspiracy theorist.

How did Maury Terry die?

Terry died in 2015, at the age of 69, from heart failure. Even as his health deteriorated, he continued his decades-long investigation into the possibility of widespread cult activity across the country.

He sent Joshua Zeman, the director of the Sons of Sam documentary, boxes of his research before he died.

The Sons of Sam: A Descent into Darkness is available to stream on Netflix. 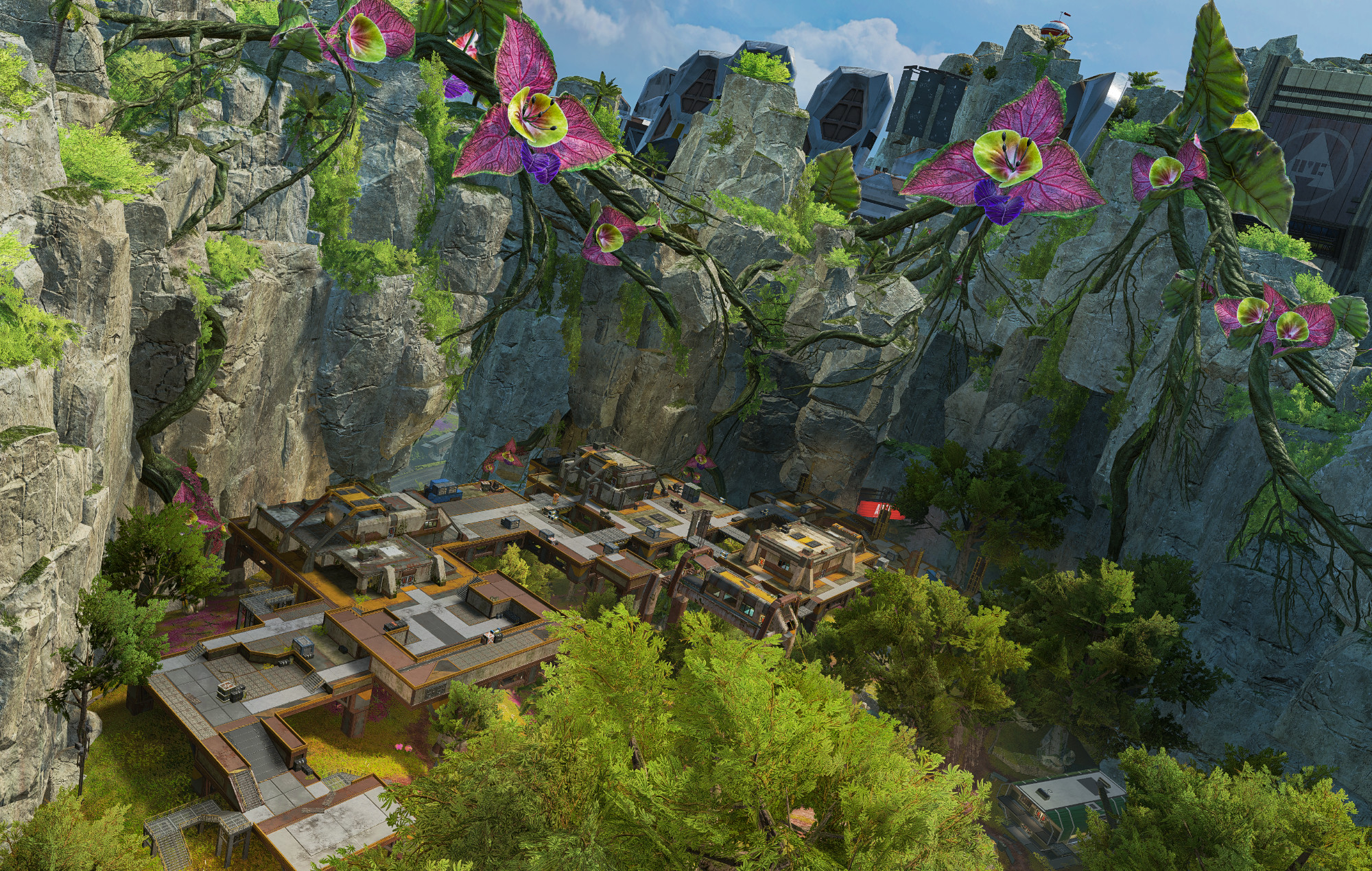