Netflix’s The Chosen One has shut down production (Picture: NETFLIX)

Netflix’s The Chosen One has shut down production after the deaths of two of the actors in a van crash close to the area of filming in Mexico.

Actors Raymundo Garduno Cruz and Juan Francisco Gonzalez Aguilar were killed when a van crashed and flipped during transit from Santa Rosalía to the local airport.

Two other cast members and four crew members were injured but remain stable.

Production has now been suspended on the series by Redrum, the production company.

SAG-AFTRA also issued a statement, telling Deadline: ‘SAG-AFTRA has been in contact with Netflix and with the Mexican actors union ANDA about this incident and we are investigating the circumstances with local production.

‘On set safety is always our top priority. We will continue to take all necessary steps to ensure that our members and others are safe in their workplace.’ 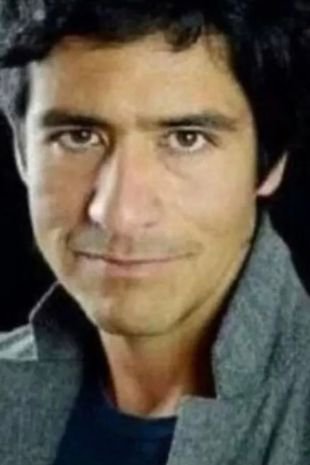 Raymundo Garduno Cruz was killed in the van crash 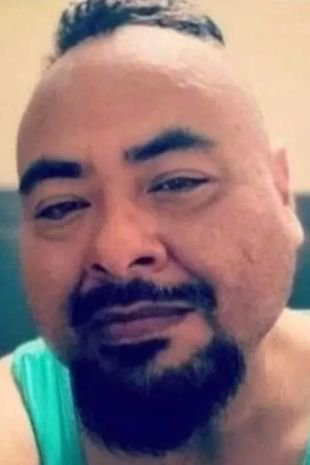 The Chosen One series tells the story of a 12-year-old boy who learns he’s the returned Jesus Christ, destined to save humankind.

Announced in 2017, the streaming service described the protagonist as a boy who can ‘turn water into wine, make the crippled walk, and, perhaps, even raise the dead’.

‘How will he deal with the destiny to lead the world in a conflict thousands of years in the making?’, a synopsis adds.