Raymundo Garduno Cruz and Juan Francisco Gonzalez Aguilar have been named as the victims (Picture: Netflix)

Two actors from new show The Chosen One have died following a van crash in the area of filming.

Six crew members of the Netflix production were also injured when a van crashed and flipped close to the set.

It was confirmed by the Baja California Department of Culture that there were two casualties, whose names are Raymundo Garduno Cruz and Juan Francisco Gonzalez Aguilar.

According to local media, the tragic incident occurred on Thursday on a desert road near Mulegé on the Baja California Sur peninsula, with the crew filming in nearby Santa Rosalia.

The Chosen One series tells the story of a 12-year-old boy who learns he’s the returned Jesus Christ, destined to save humankind.

Announced in 2017, the streaming service described the protagonist as a boy who can ‘turn water into wine, make the crippled walk, and, perhaps, even raise the dead’. 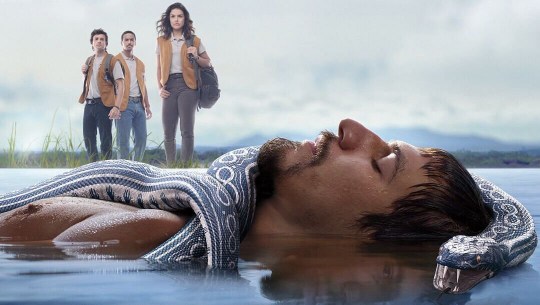 Production of The Chosen One started in April 2022 (Picture: Netflix)

‘How will he deal with the destiny to lead the world in a conflict thousands of years in the making?’, a synopsis adds.

The books are being brought to life by an independent production company, with an expected release date yet to be announced.

Netflix’s series is based on a 2004 comic book series by Mark Millar and Peter Gross, released under the name Chosen.

It was one of the first in a wave of comic book titles under the Millarworld and went on to be renamed American Jesus, with the follow-up series American Jesus: The New Messiah released between 2019 and 2020.

There is already a series streaming on Netflix titled The Chosen One – which first aired in 2019 in has run for two seasons. 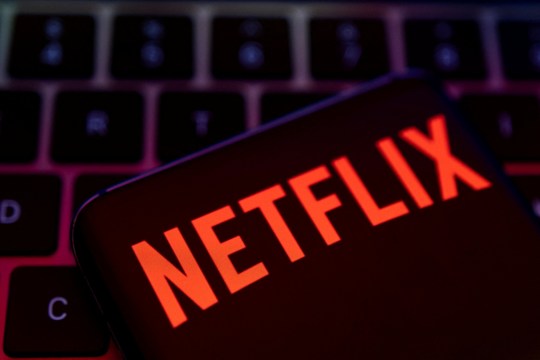 Netflix will stream the series, but it is being developed by an independent production company (Picture: Reuters)

However, the thriller is not to be confused with the upcoming project, which was announced in 2017.

Everardo Gout and Leopoldo Gout serve as co-showrunners for The Chosen One, with Gout as director.

Production began in April 2022, with comic book artist Millar sharing an update back in May.

He said: ‘The development for American Jesus is coming along beautifully in the talented and capable hands of Everardo Gout and Leopoldo Gout.

‘I’m blown away by the creative choices that Netflix has allowed us, and particularly since this series will feature Spanish and English dialogue.’