There is absolutely no doubt that Netflix’s new crime documentary Sophie: A Murder in West Cork is both heartbreaking and hauntingly beautiful.

The murder of French documentary producer Sophie Toscan du Plantier in West Cork in 1996 is the subject of this three-part series.

Toscan du Plantier, 39, was murdered in the lead up to Christmas, and to this day, no one has been officially charged over her death.

Sophie’s violent murder in one of Ireland’s most beautiful and secluded places rocked the country to its core, sparking one of the country’s largest investigations.

In the following two and a half decades, it became a national obsession for both Ireland and France, with everyone wanting answers.

The series provides insight into the ongoing effort to obtain justice for Sophie, with access to the victim’s family as well as the man who soon became the major suspect in the police investigation. 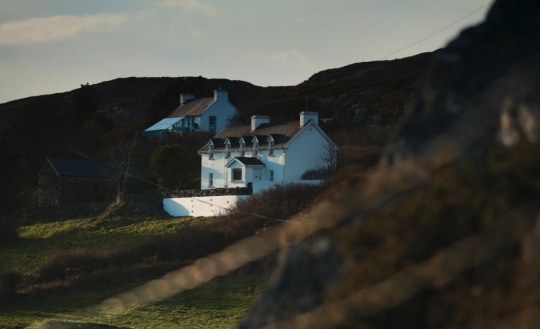 There is a clear antagonist in the documentary as main suspect, Ian Bailey, comes into question throughout the mini-series and is interviewed regularly by the filmmakers.

Bailey is a former journalist who is often labelled attention-seeking, narcissistic and violent. He was a person of interest to the Garda from the start.

West Cork’s rough and intense coastline made the perfect backdrop for this documentary to unfurl as we delve into the tragic case.

The documentary gives viewers space to empathise with Toscan du Plantier and her family, and regularly paints a beautiful picture of the mother-of-one. 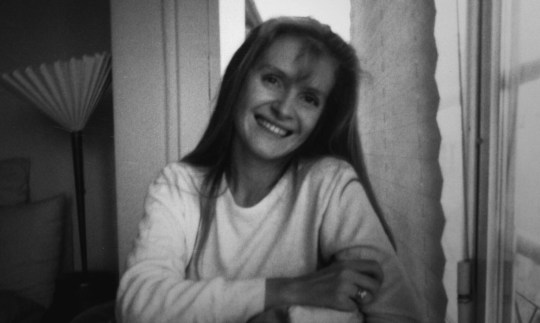 To this day, no one has been charged for her murder in Ireland (Picture: Netflix) 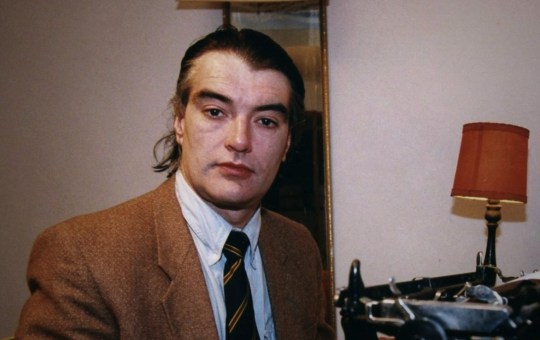 All of these ingredients should make for the perfect true-crime documentary but unfortunately, it didn’t have our undivided attention.

Sadly there were some points in the series that were laboured, making it not always an enjoyable watch, whereas other interesting nuggets of information were entirely glossed over.

It is obvious that the filmmakers took incredible care sharing this case but in some instances, they missed the mark.

While we understand that including interviews with those who lived in West Cork during the time of the murder helps us to understand the public sentiment, some interviews were completely unnecessary.

We would have much preferred more in-depth interviews with police and detectives, rather than throwaway lines from a psychic unless this was given more time and attention.

We wanted to love it but couldn’t help but think if the documentary had been condensed down in certain sections it would have been a better watch. 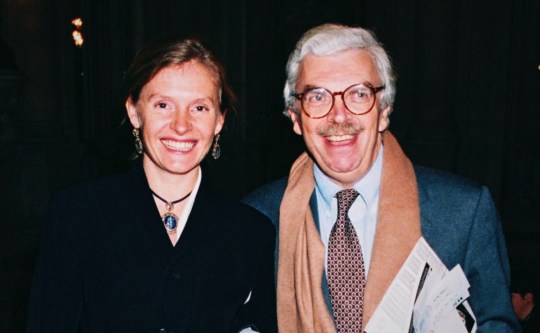 The shock of this case still reverberates in this west Cork community 25 years later, which is palpable throughout the series. The interviews included are occasionally intriguing and often heartbreaking, especially those with Toscan du Plantier’s family.

Despite all of this, the documentary failed to keep our attention.

It felt as if some of the most interesting facts and details of the case were laboured and the episodes took too long to get to the crux of the case. The pacing of the mini-series left us wanting more.

Sophie: A Murder in West Cork will hit Netflix on June 30.