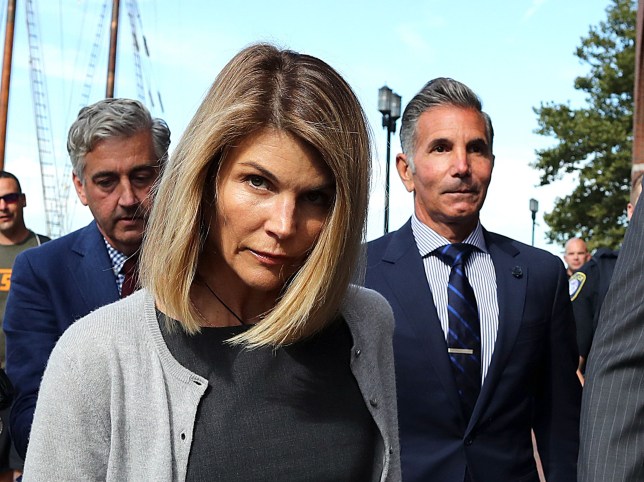 Lori Loughlin and her husband Mossimo Giannulli were among the people indicted in 2019 (Picture: Globe via Getty Images)

The new film tells the story of the nationwide scam which saw more than 50 people indicted in 2019, including actresses Felicity Huffman and Lori Loughlin.

The documentary will focus on Rick Singer. Rick was the mastermind behind the scheme to have wealthy parents pay to get their children into colleges of their choice.

Setting up fake charities, Singer orchestrated donations from parents all over the US amounting to $25 million (£17.8 million).

The new clip includes a conversation featuring Singer and a client who asks about the threat of the scheme ‘blowing up in their face’, if it’s discovered the ‘polo team is selling seats into the school for $250,000’.

‘Well no, because she’s a water polo player,’ Singer replies. The client questions him, saying: ‘But she’s not.’

Everything youâve heard is true. But you havenât heard everything. Using real conversations recreated from FBI wiretaps the filmmaker behind Fyre brings you Operation Varsity Blues: The College Admissions Scandal pic.twitter.com/kwsqTCSkqq

‘Everything you’ve heard is true,’ Netflix said in the post. ‘But you haven’t heard everything. Using real conversations recreated from FBI wiretaps the filmmaker behind Fyre brings you Operation Varsity Blues: The College Admissions Scandal.’ 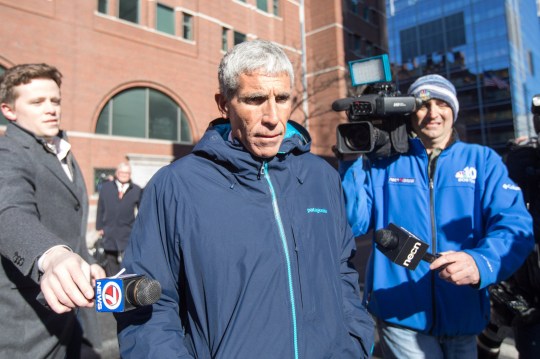 William ‘Rick’ Singer will be the focus of the documentary (Picture: Scott Eisen/Getty Images)

Netflix said in an announcement that the documentary will use ‘an innovative combination of interviews and narrative recreations of the FBI’s wiretapped conversations between Singer and his clients.’

Operation Varsity Blues will be made available on the streaming platform on March 17. 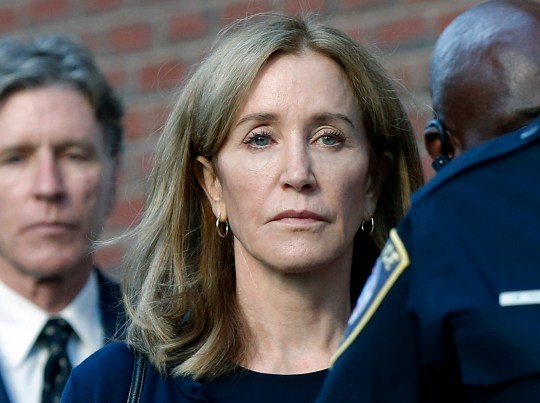 Operation Varsity Blues is directed by Chris Smith, who helmed Fyre: The Greatest Party That Never Happened and also acted as executive producer on Tiger King.

Loughlin and and her husband Mossimo Giannulli were accused of paying Singer $500,000 (£408,000) to get their two daughters, including YouTuber Olivia Jade, into the University of Southern California as members of the college rowing team, despite neither of the girls ever rowing before.