NETFLIX fans have been left terrified and unable to sleep after watching the new film Sightless.

Starring Riverdale’s Madelaine Petsch, Sightless follows her character, Ellen, who is left unable to see after a serious assault. 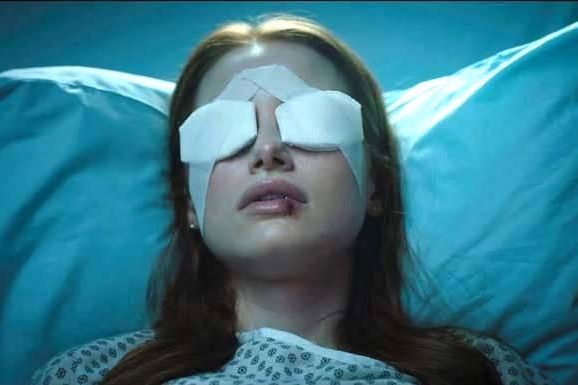 The former violinist starts to become very suspicious of new people in her life and their “alarming behaviour”.

The thriller just dropped on Netflix in the UK this week and people have been losing their minds over it, with some saying “it’s so scary and tragic”.

For some fans even just watching the trailer was enough to scare them witless.

In the film she plays a former violinist – Ellen – who is left blind by an assaultCredit: Netflix 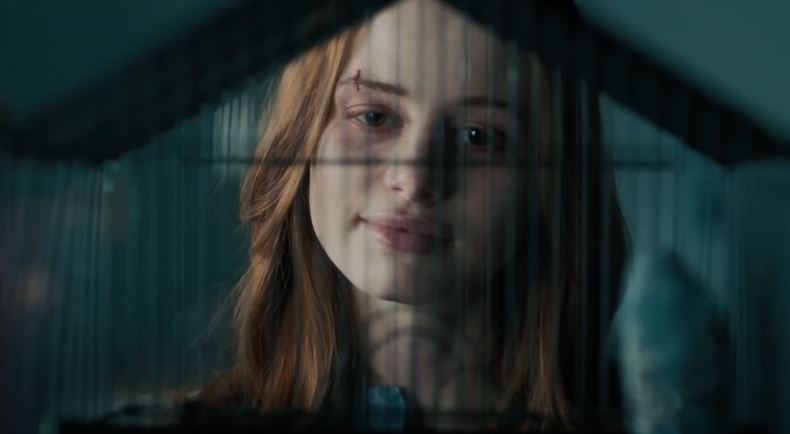 Ellen struggles to trust the new people around her after the assaultCredit: Netflix 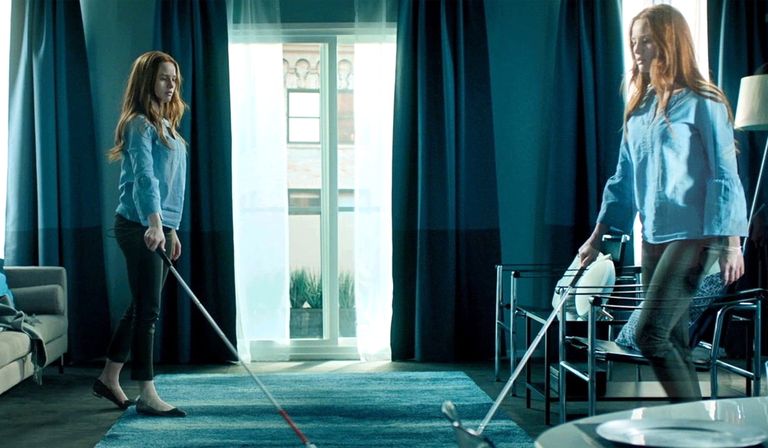 She finds their behaviour ‘alarming’Credit: Netflix 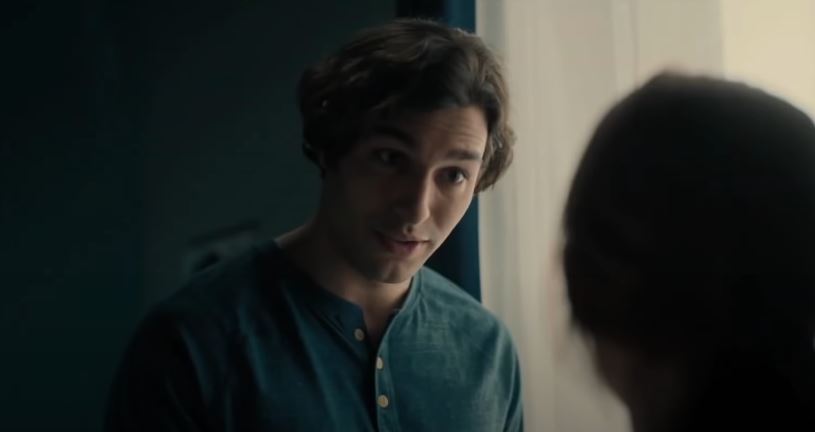 Another added: “THE SIGHTLESS TRAILER OMG OMG OMG IM NEVER GOING TO SLEEP AGAIN BUT IT LOOKS SO GOOD.”

And a third said: “I wanna watch sightless but it’s 9:35 pm and i’m not trying to go to bed scared s***less bc i can’t do scary movies by myself.”

Sightless’ addition to Netflix comes as the streaming giant promises to drop one new film a week on its service. 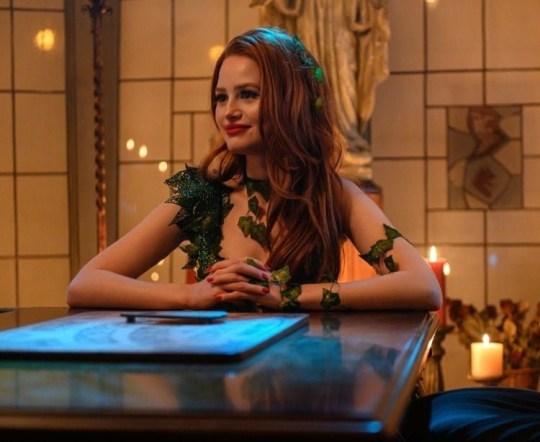 It released its slate of 70 films which it plans to release this year and feature some of Hollywood’s biggest names. 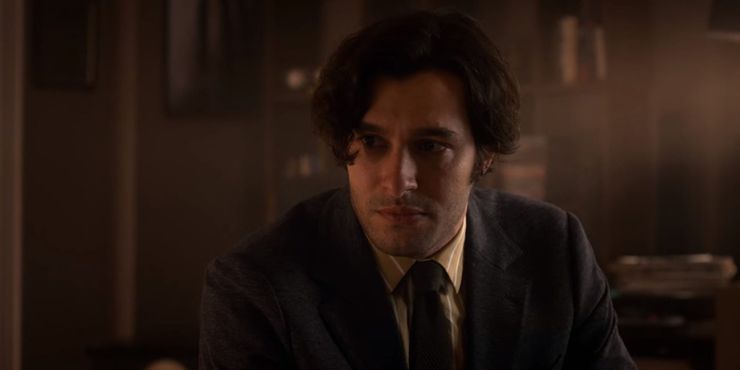 Major filmmakers such as Jane Campion will premiere their films on Netflix and the slate also includes and the directorial debuts from Halle Berry and Lin-Manuel Miranda.

“One of the interesting things you recognise when you’ve got a global audience is you’re trying to assimilate and make the films that they love,” Netflix’s film boss, Scott Stuber told Variety.

“I see very diverse taste around the world. One of the things we’re most proud of as a company is recognising the romantic comedy people love those in different variances, but particularly in the YA space.

“It’s great to see To All The Boys and Kissing Booth come to their culmination this year.”