NETFLIX have dropped the trailer for an ISIS war movie called Mosul.

The giant streaming platform have released the first look at the film created by the team behind Marvel’s iconic Avengers: Endgame. 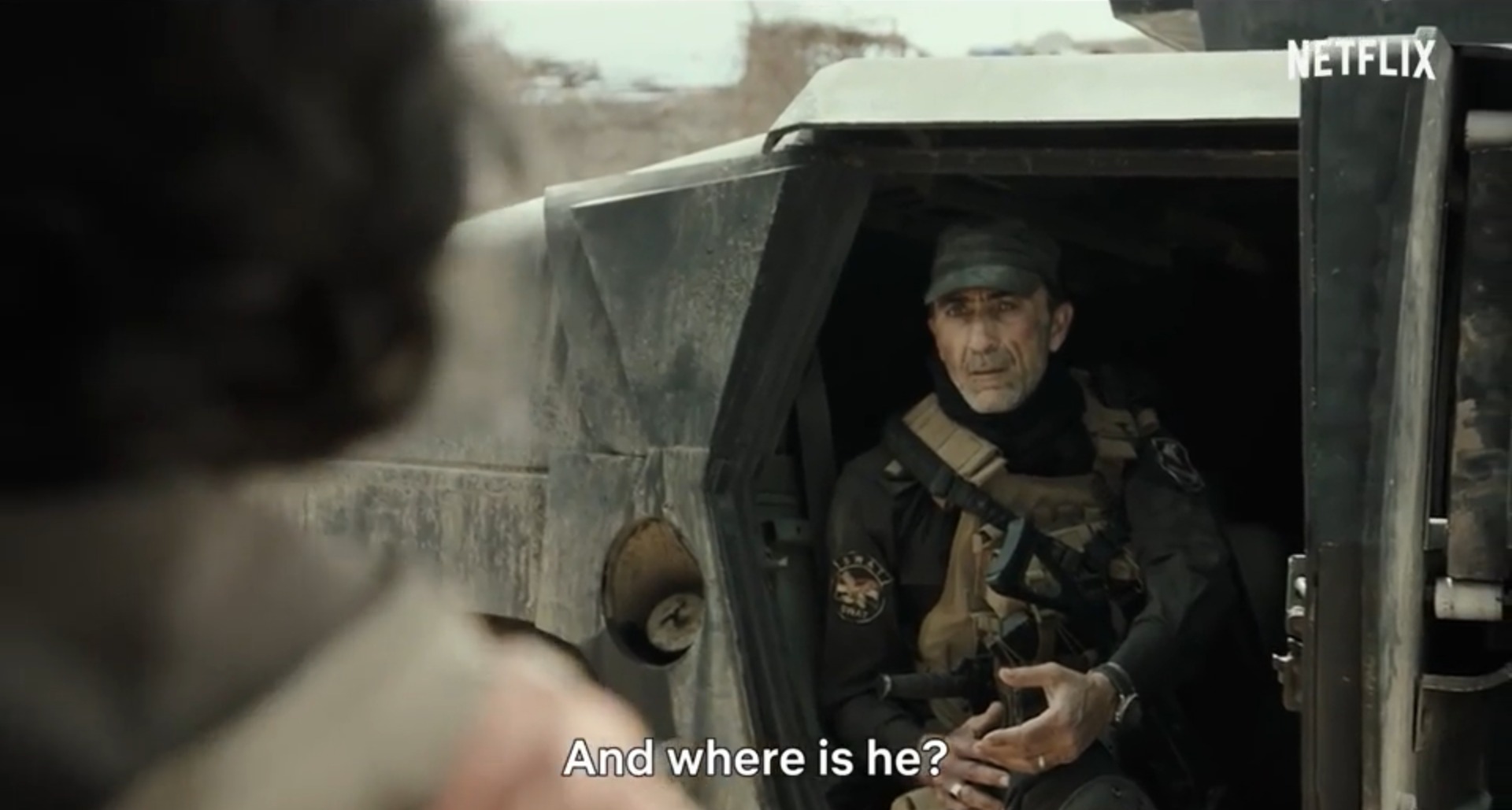 Netflix have released the trailer for war film MosulCredit: NETFLIX

The film is set between 2014-2017 and will focus on a SWAT team from Mosul, as they work to rid the Iraqi city of ISIS militants.

The film is loosely based on a 2017 New Yorker article about the fight to defeat ISIS after it took control of Mosul, the capital of the Nineveh Province.

Award-winning producers Anthony Russo, 50 and Joe Russo, 49, are at the helm for this new production.

21-year-old officer Kawa (Adam Bessa) gets embroiled in a firefight and escapes by the skin of his teeth. 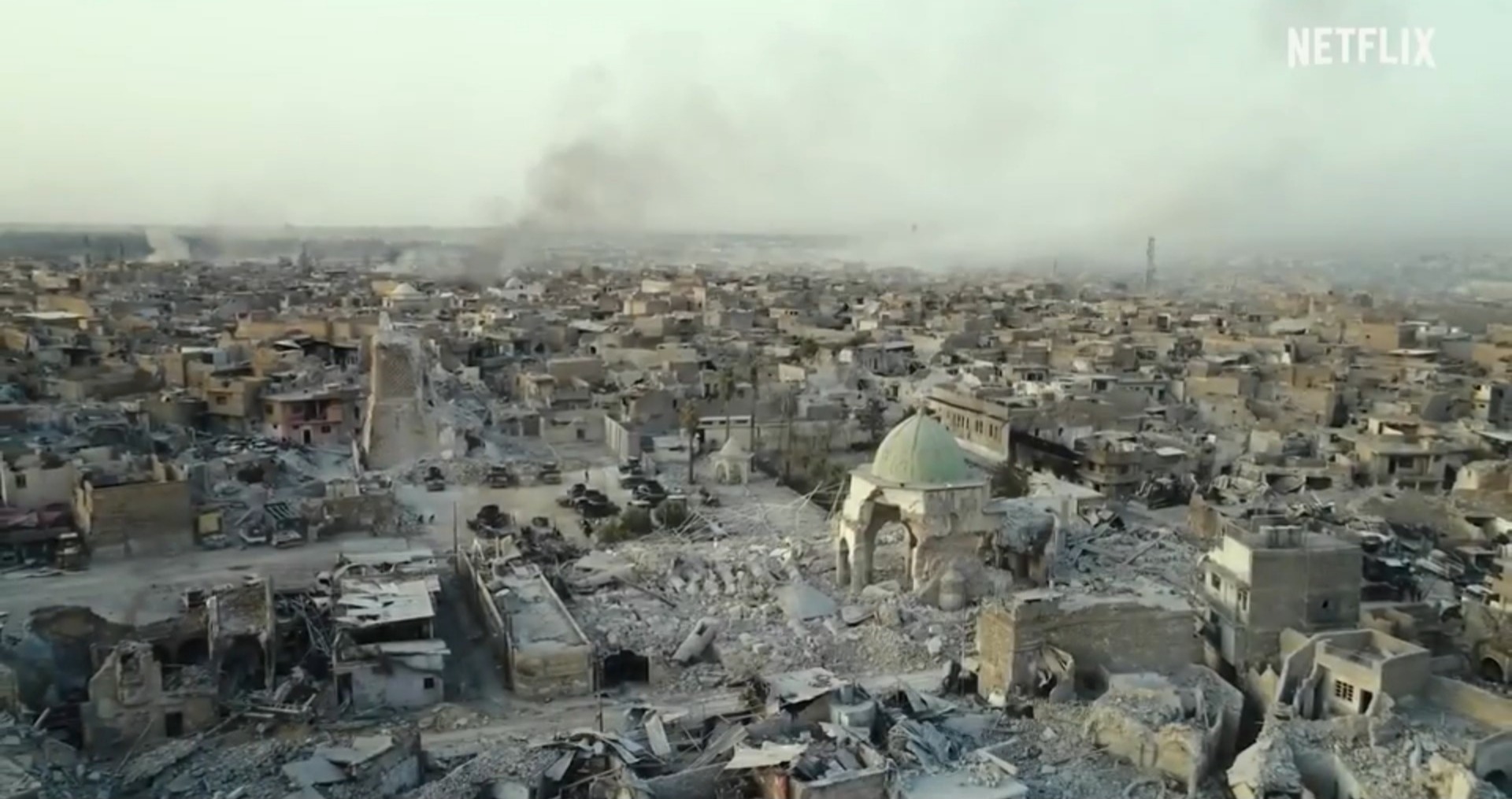 The Iraqi city was taken over by ISIS and the SWAT team are trying to win defeat themCredit: NETFLIX 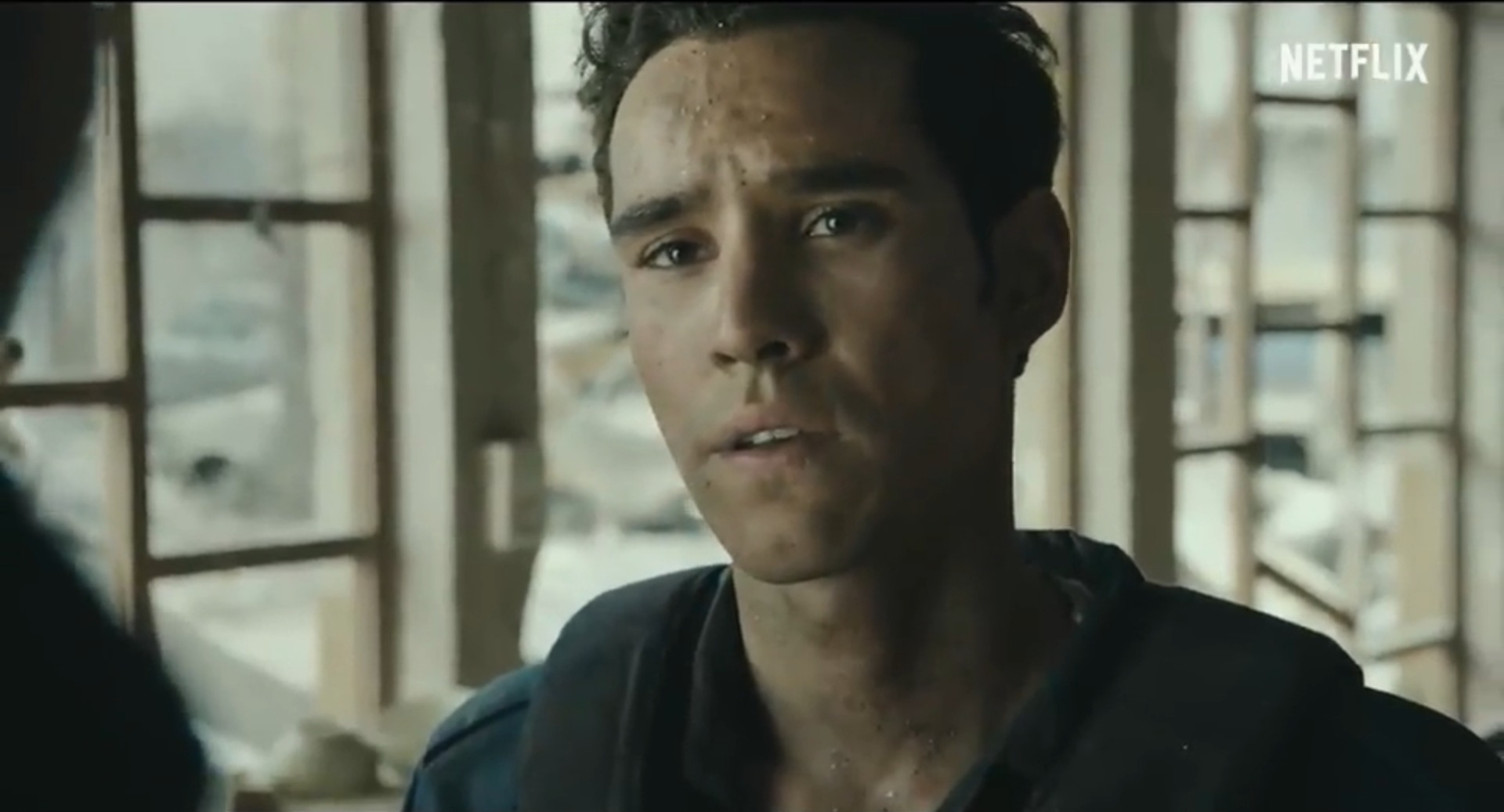 Kawa joins the team after he meets the men who saved his lifeCredit: NETFLIX

Once the chaos dies down, he comes into contact with the men who saved his life, the aforementioned team led by Jasem (Suhail Dabbach) and is so touched by their bravery that he joins the group.

The film will be directed by Matthew Michael Carnahan, who made his directional debut with Mosul. He has also written for films such as Dark Water, 21 Bridges, and World War Z. 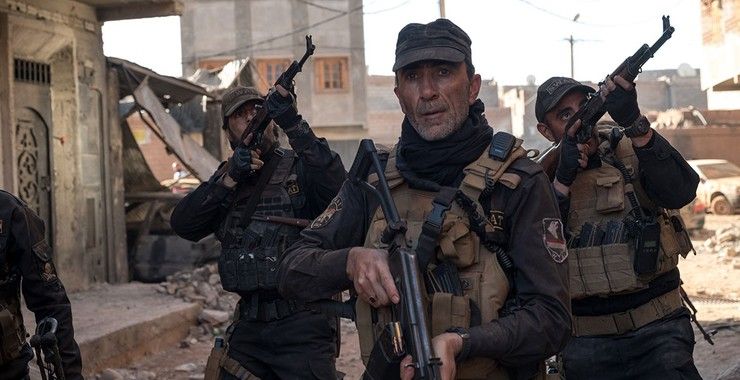 The Wrap’s Ben Croll praised Mosul’s “unrelenting action” and compared it to the likes of World War Z and The Kingdom.

Mosul will arrive on Netflix UK later this month, but it is not the only content Netflix UK will be providing fans with.

The streaming platform took to their Twitter account to announce that iconic shows Sister, Sister, Girlfriends and Moesha will be available to stream throughout November.

The twin sitcom was released on the 6th November, but Girlfriends will be dropping on the 13th and a week later on the 20th, fans will be able to watch Moesha.