NETFLIX has scooped it’s next big horror series – and it’s set to turn the genre on its head.

Fresh off of the success of The Haunting of Bly Manor, the streaming giant has picked up Archive 81, a found-footage show set to bring thrills and chills aplenty.

The series is based on the podcast of the same name, which has three full seasons under its belt and has amassed a loyal fanbase.

In the lead roles are The Get Down’s Mamoudou Athie and Altered Carbon‘s Dina Shihabi.

Athie will play Dan Turner, an archivist tasked with collating and banking a collection of damaged videotapes from the nineties.

He soon comes across the work of documentary filmmaker Melody Pendras (Shihabi), who was in the process of infiltrating a dangerous cult.

Mamoudou Athie previously starred in The Get Down 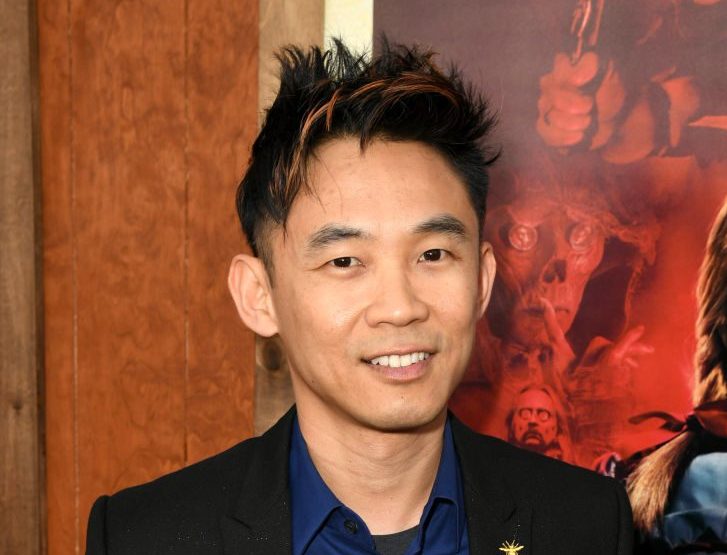 As he becomes immersed in Melody’s work, Dan becomes convinced he can save her from the terrifying end she met 25 years ago.

The Boys’ Rebecca Sonnenshine will act as showunner, while horror maestro James Wan, who has worked on Saw and The Conjuring, is executive producer.

“With Archive 81, we’re hoping to give the supernatural horror genre a new twist — while keeping a dark, deeply emotional romance as its core,” Sonnenshine said of the show.

“Alongside the talented Mamoudou Athie and Dina Shihabi, and visionary partners Atomic Monster and [director] Rebecca Thomas, I’m excited to take Netflix viewers on a terrifying and visually thrilling adventure.” Archive 81 is based on the podcast of the same name

No doubt Netflix will hope to replicate the huge ratings of The Haunting of Bly Manor, which as sat at the top spot in the UK and US since its launch.

The series left audiences “too scared to sleep” as they soaked in the paranormal activity troubling the plush estate.

However, some fans were frustrated after solving a major ghostly twist after just one episode.

Others couldn’t get their head around the fact that Flora actress Amelie Bea Smith is the voice of beloved cartoon Peppa Pig.

Netflix drops terrifying trailer for The Haunting of Bly Manor

Clare Crawley must ‘give Bachelor Nation time’ to salvage reputation