A That 90s Show is happening (Picture: Rex/20th Century Fox)

Netflix has ordered the return of American sitcom That ’70s Show, but not as we know it.

That ’90s Show will be a spin-off of the iconic series, which followed the lives of teenage friends in a fictional town in Wisconsin and ran from 1998-2006, and original cast members will be back.

Its cast included Topher Grace, alongside Mila Kunis and Ashton Kutcher, who were catapulted to fame following the show’s success.

The spin-off will be overseen by original series creators Bonnie Turner and Terry Turner, while cast members Kurtwood Smith and Debra Jo Rupp are also returning, who will both serve as executive producers, Netflix has said.

Like the original we know and love, That ’90s Show is set in Wisconsin in 1995, and the 10-episode series follows Leia, daughter of Grace’s Eric and Laura Prepon’s Donna.

She bonds with a new generation of Point Place youngsters under the watchful eyes of Rupp’s Kitty and Smith’s Red. 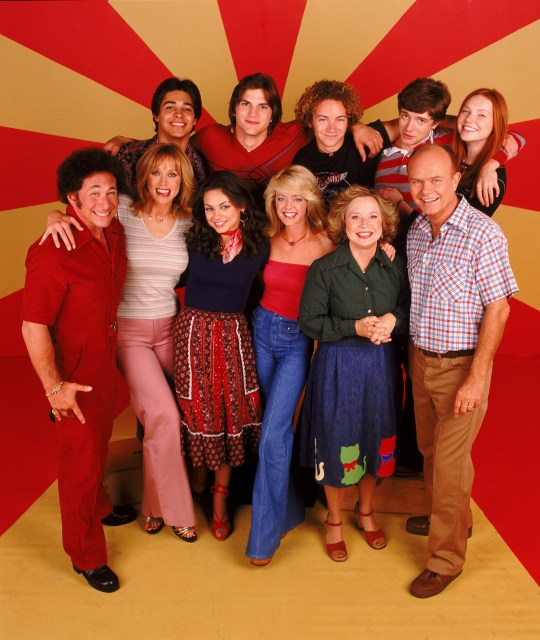 That ’70s Show launched the careers of its young cast, who went on to have varying degrees of success in Hollywood. 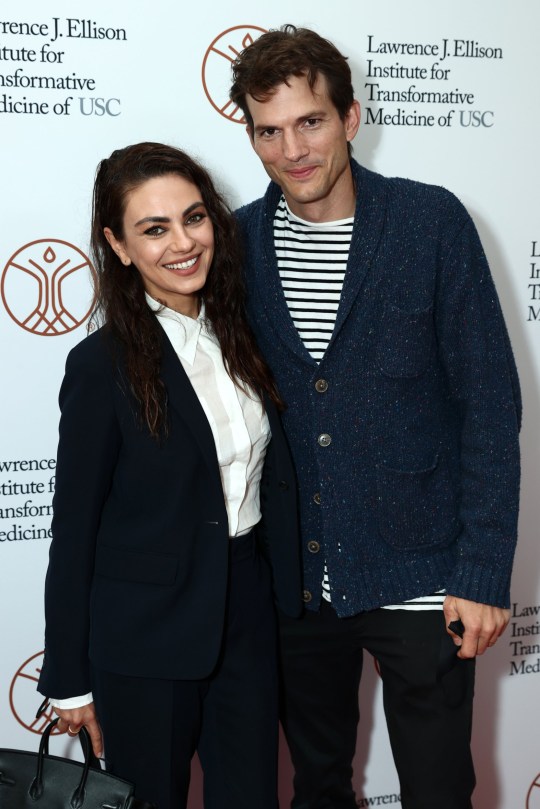 The pair are now married with two children together.

Masterson, 45, is currently awaiting trial on allegations of rape in Los Angeles. 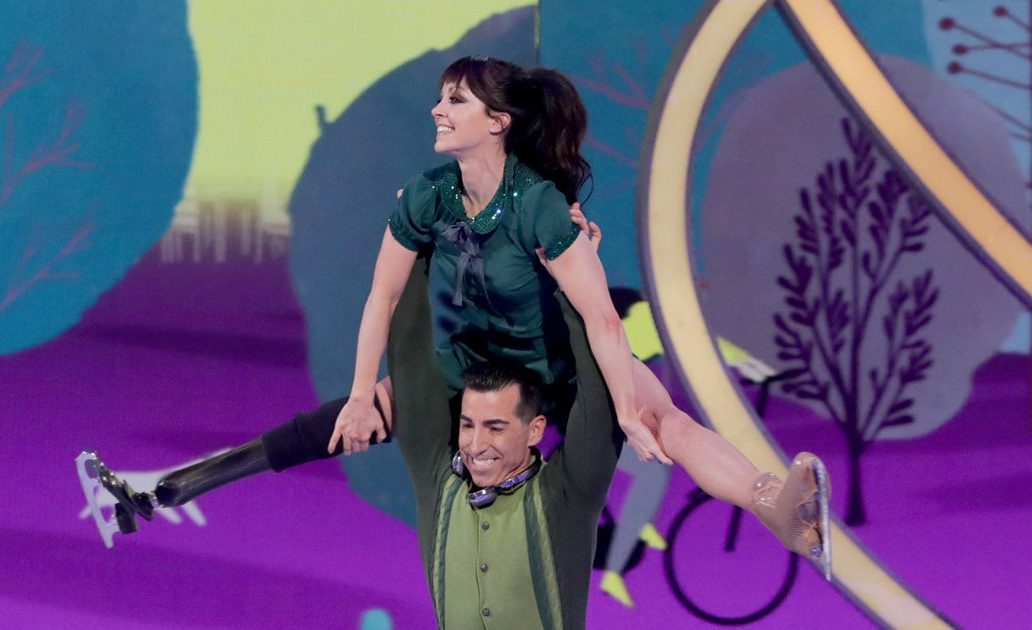 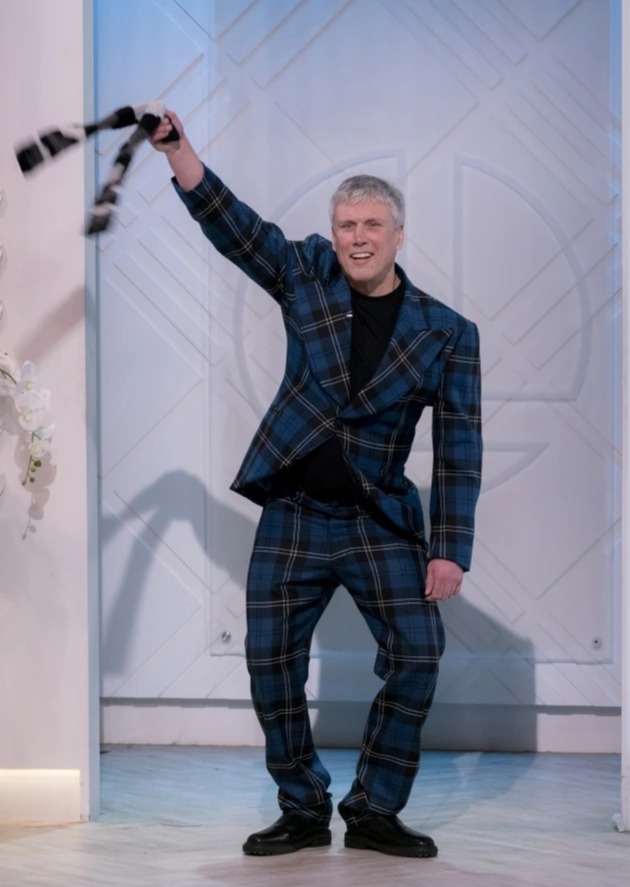