The comedian is appearing at Netflix is a Joke (Picture: Lester Cohen/WireImage)

Netflix has announced that Dave Chappelle is set to perform at the upcoming Netflix Is A Joke festival, despite the backlash to his controversial special The Closer.

In the special, the revered US comic shared his thoughts on racism and discrimination, sexuality as well as gender identity, while also comparing the struggle for Black liberation to both the LGBTQ and feminist movements.

However, comments in which he said he was ‘team Terf’ – the acronym for trans-exclusionary radical feminist – while also saying ‘gender is a fact’ and sharing his backing for JK Rowling, has angered many.

Now, it’s been revealed that he’ll appear at the upcoming festival alongside some of the biggest names in comedy. 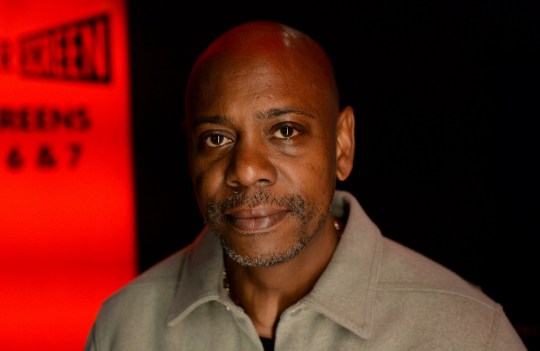 ‘We were so disappointed to postpone the event last spring and our line-up of comedians can’t wait to bring much needed laughs to audiences in LA and around the world on Netflix,’ said Netflix’s Stand-up and Comedy Formats director Robbie Praw.

‘Netflix Is A Joke Festival is going to give comedy fans the opportunity to see the greats and discover new voices in one of the greatest cities in the world.’

It comes after comedian Chappelle was criticised by LGBT advocacy groups for jokes perceived to be transphobic in The Closer. 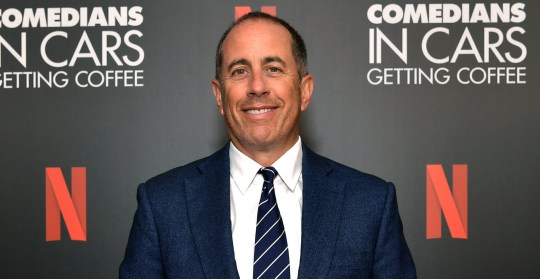 Jerry Seinfeld is one of the other stars appearing at Netflix is a Joke (Picture: Emma McIntyre/Getty Images for Netflix)

Netflix employees are said to have reacted with fury to the episode and a walk-out of more than 1,000 staff members took place in October.

A spokesperson for the streaming service previously shared a statement about the walkout, which read: ‘We value our trans colleagues and allies, and understand the deep hurt that’s been caused.

‘We respect the decision of any employee who chooses to walk out, and recognize we have much more work to do both within Netflix and in our content.’

Netflix talent joined rank-and-file workers in criticising the company at the time. 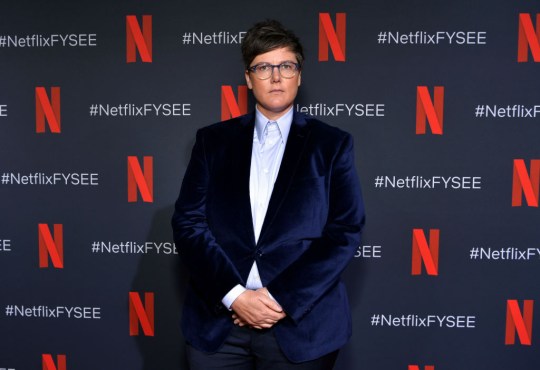 Jaclyn Moore, producer on the Netflix series Dear White People, said she would no longer work with the streamer ‘as long as they continue to put out and profit from blatantly and dangerously transphobic content’.

She wrote: ‘You didn’t pay me nearly enough to deal with the real world consequences of the hate speech dog whistling you refuse to acknowledge, Ted. F*** you and your amoral algorithm cult.’